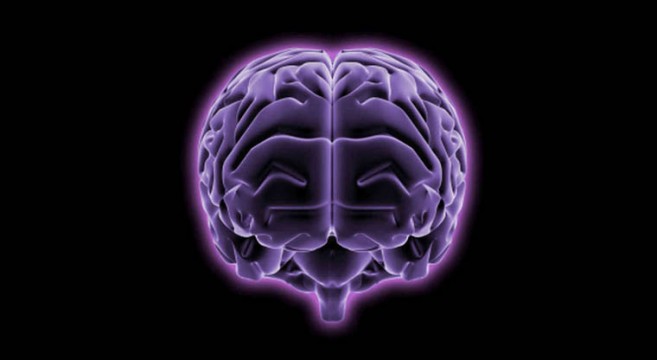 The End Of Prozac Nation: Why Psychobiotics Are The Brilliant Future Of Psychiatry

Humans have been searching for stimulating chemicals for thousands of years.  Our quest for a natural high led us to the Areca tree (betel nut), the poppy (opium), and the coca plant (cocaine) — all in the natural world.  Then in the 20th century we discovered that we could create our own stimulating chemicals from scratch in the lab — the first being LSD in 1938.  This discovery of LSD led to years of research into mind-altering chemicals, and we soon discovered the next breakthrough in the form of 3-(p-trifluoromethylphenoxy)-N-methyl-3-phenylpropylamine, which later became known as Prozac, the miraculous new wonder drug.

In recent years, however, there has been a research trend leaning towards a more natural psychiatric wonder drug.  This research has led to exciting new discoveries in what’s known as “psychobiotics”.  Jason Tetro of Popular Science writes: “a psychobiotic is ‘a live organism that, when ingested in adequate amounts, produces a health benefit in patients suffering from psychiatric illness.’  These live organisms are comprised not only of probiotics but also other bacteria known to produce psychotropic signals such as serotonin and dopamine.  While this concept may raise some eyebrows, this postulate has credence.  There have been several examples in humans where the introduction of a probiotic has led to improvement of mood, anxiety and even chronic fatigue syndrome.  But there appears to be a disconnect between the idea of ingesting a bacterium that stays in the gut and psychiatric behavior, which is controlled by the brain.  The answer lies in the fact that many psychiatric illnesses are immunological in nature through chronic low level inflammation.  There is a plethora of evidence showing the link between gut microbiota and inflammation and studies on probiotic strains have revealed their ability to modulate inflammation and bring back a healthy immunological function.  In this regard, by controlling inflammation through probiotic administration, there should be an effect of improved psychiatric disposition.”