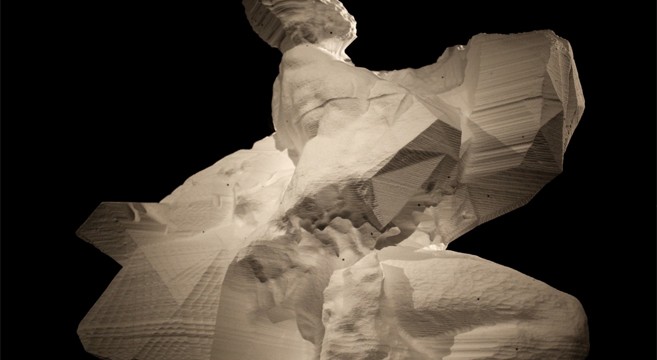 In 1505 Pope Julius II commissioned Michelangelo to design and build an elaborate tomb to house his body upon his death.  Eight years later Pope Julius II passed away, but Michelangelo’s creation was far from complete.  The final tomb was completed by Michelangelo and his assistants in 1545, although at a drastically reduced budget and scale.  Many elaborate elements of the design had to be removed due to a shortage of marble — some sculpted pieces were never started, while some others were left half-finished. Six of Michelangelo’s now iconic marble male figures, in particular, have ironically become some of the artist’s most famous works.  The figures appear to be emerging out of the blocks of marble from which they were carved.  Are they incomplete works?  Or does their half-finished state open the door to even more powerful ideas about the interplay between “complete” vs. “incomplete”.

One contemporary artist who is endlessly fascinated by these gamechanging six marble sculptures is Quayola, whose newest exhibition at the MU Gallery in Eindhoven, entitled “The Sculpture Factory“, provides a brilliant opportunity for exploring the implications of “finality”.  His various sculptures recreate Michelangelo’s sculptures with the help of sophisticated 3D-modelling software, and CNC robotic drills which painstakingly sculpted the models in built form.  The robots translated millions of lines of code of the 3D model, and each robot worked for 24 hours a day to achieve the recreations.

The Creators Project writes: “If Michelangelo meant to leave his six ‘slaves’ suspended in blocks of unchiseled Carrara, The Sculpture Factory is as accurate a 21st-century rendition as possible.  Ultimately, both are more fascinated by the abstraction of possibilities than the achievement of an ending point.  And as Quayola considers even this exhibition to be a work in progress, it seems he wants any discussion of ‘start’ and ‘finish’ to be pushed entirely out of the picture.”

SEE ALSO: Microscopic Codes Discovered In Eyes Of Mona Lisa
SEE ALSO: The Vatican Would Have Had Your Balls On A Plate If You Dared To Play This Song Back In The Day 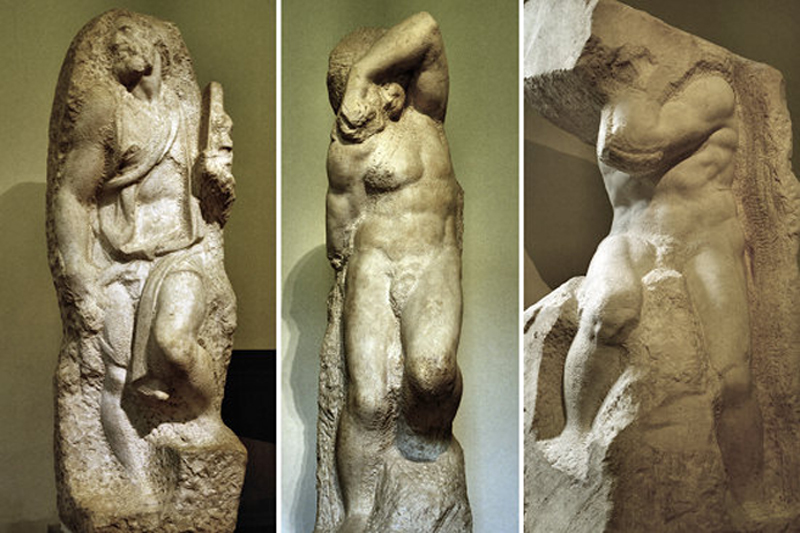 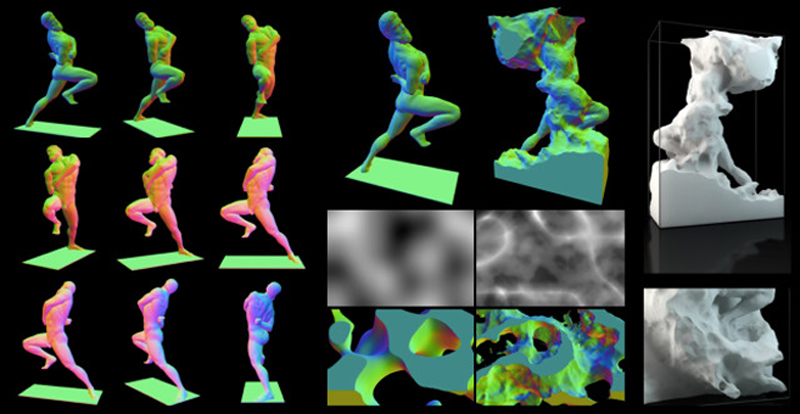 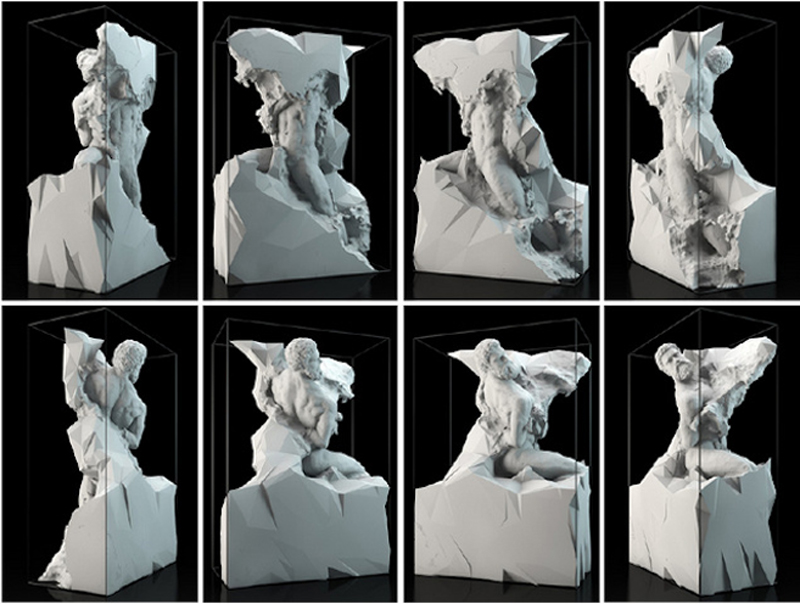 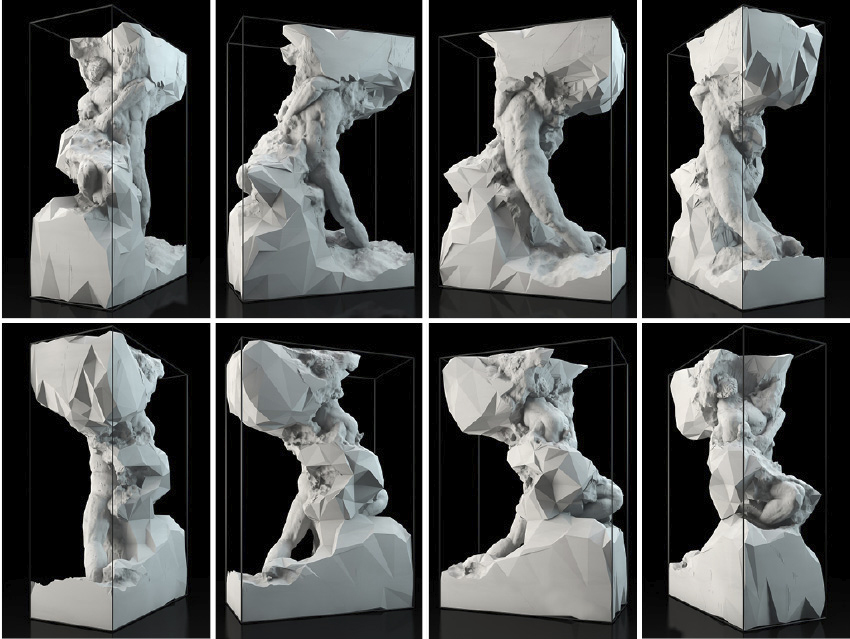 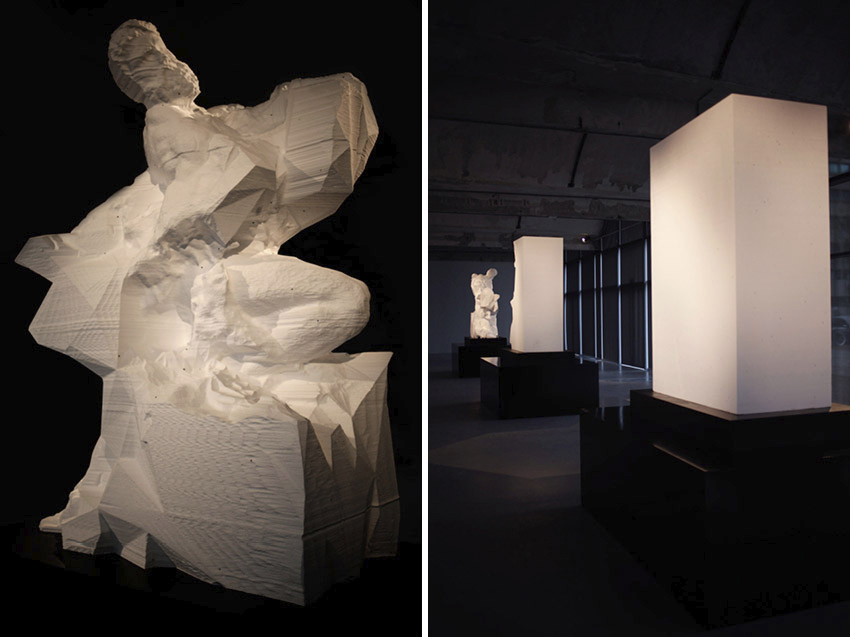 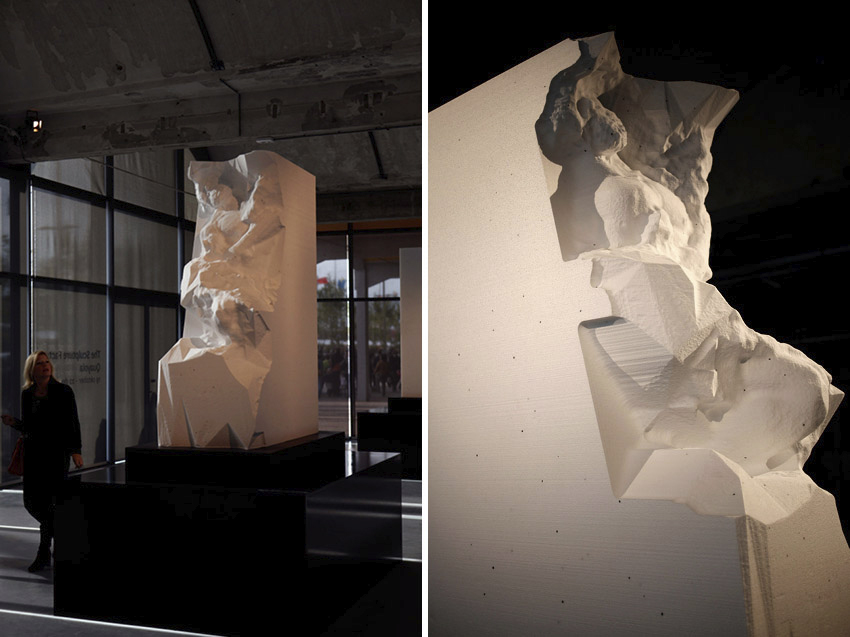 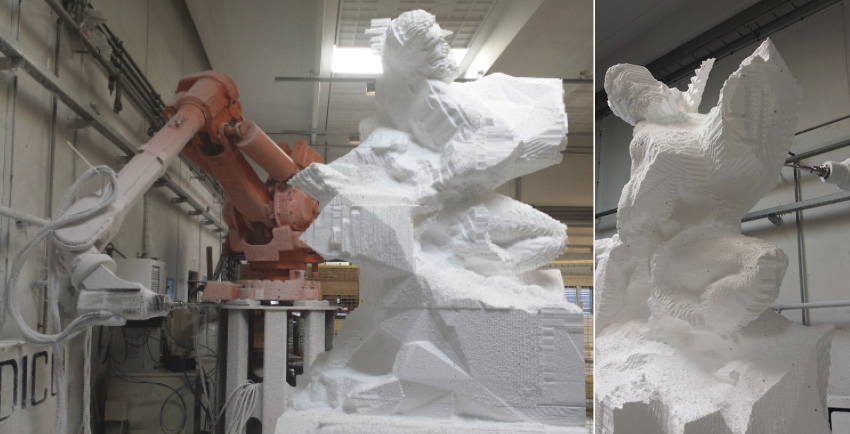 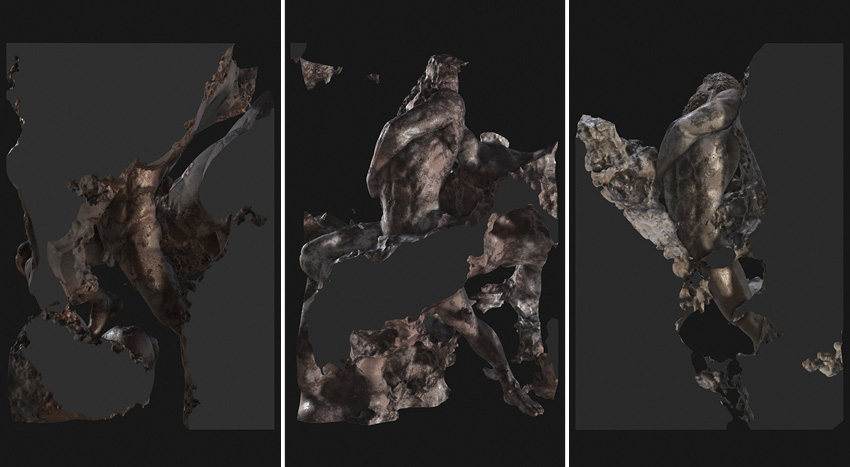