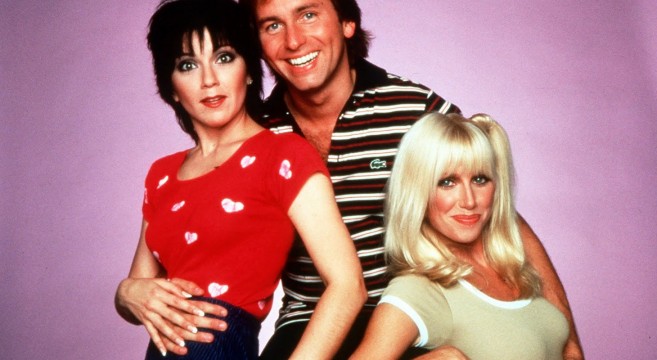 Suzanne Somers became a huge star overnight when Three’s Company debuted on March 15, 1977.  Running for eight seasons, the show’s series finale aired on September 18, 1984, and Three’s Company will forever remain one of the most successful sitcoms of all time.

All good things must come to an end they say, but there are no rules against these good things returning at some point in the future.  There are reports that Suzanne Somers is pitching a Three’s Company spin-off to various networks, where she will once again portray Chrissy Snow, the lovable ditzy blonde she made famous more than 36 years ago.  What’s even more interesting about the concept is her idea to cast Jason Ritter as her son.  Jason (33) is the son of Three’s Company‘s leading man, John Ritter (1948-2003), one of the most beloved actors in sitcom history.  “It would mean that ultimately, Jack [John Ritter’s character] and Chrissy got married and they had Jason.  It is the first acting idea I’ve had that has made my heart flutter,” Somers said in a recent interview.

There is no word yet from Jason Ritter’s reps about his potential involvement in the Three’s Company spin-off.  Ritter currently stars in the comedy-drama Parenthood, as well as Us & Them, a comedy set to air in 2014. 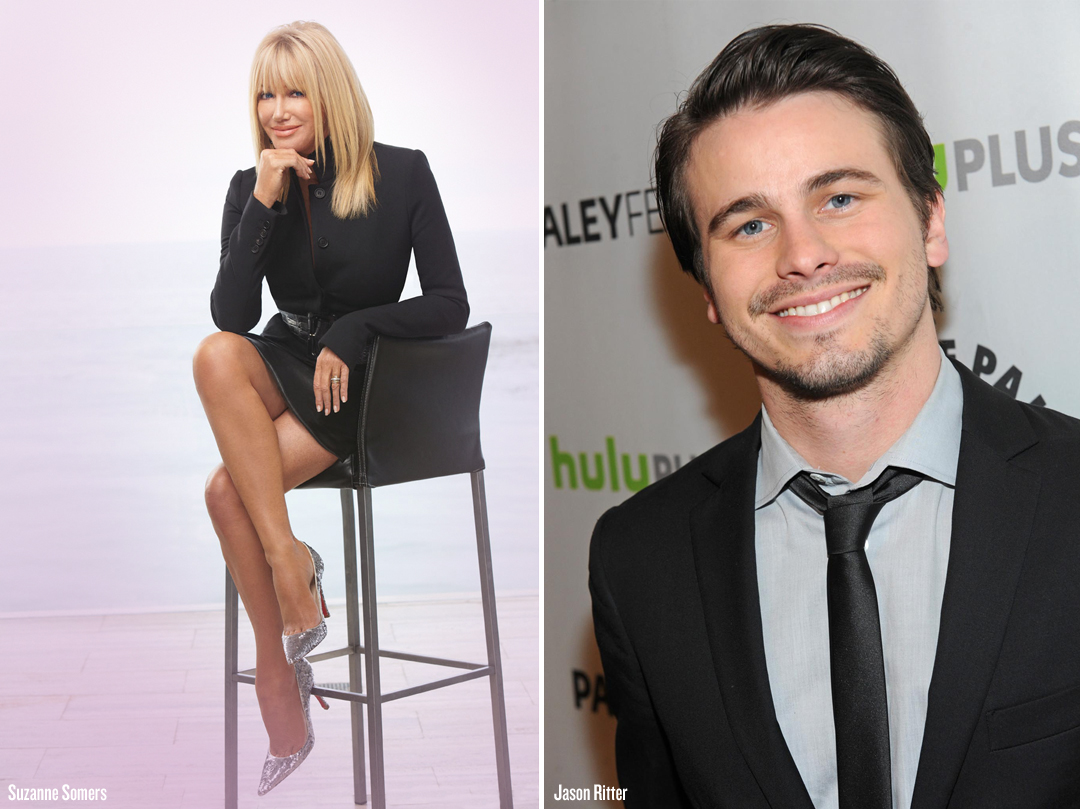 Previous post:
Four Red Chairs And One Billionaire: The Amazing Story Of How “The Voice” Almost Never Happened Next Post:
Huge Breakthrough Leads To Potential Cure For Alzheimer’s Using Lasers