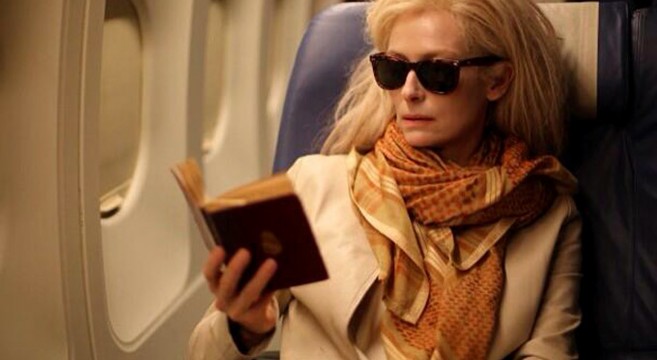 I can’t remember experiencing a Halloween with quite as much supernatural atmosphere as the one that is taking place right now.  First off, it was just days ago when we witnessed a lunar eclipse during a full moon (a night I won’t soon forget).  Then Halloween itself on Thursday night was an unforgettable adventure as I went trick-or-treating with my friends’ little boys in Montreal’s Plateau district with blocks and blocks of homes brilliantly decked out in full-on Halloween attire.  Last night there was an otherworldly windstorm which knocked out the power to thousands of homes in the city.  And to top it all off there is a rare solar eclipse taking place tomorrow.  Hard to top indeed.

It seems the only thing missing this year is a clan of vampires roaming the streets at night.  All the more reason that Jim Jarmusch‘s very first international trailer for his critically acclaimed new vampire flick, Only Lovers Left Alive, arrived online earlier this morning.  Starring Tilda Swinton (I Am Love), Tom Hiddleston (The Avengers), Anton Yelchin (Star Trek Into Darkness), Mia Wasikowska (Alice In Wonderland), and John Hurt (ALIEN), the film tells the epic story of two vampires, Adam and Eve (Hiddleston and Swinton), who have been in love for centuries.  The pair divide their time between Detroit and Tangier, and after centuries of relative peace and comfort their lives are upended when Eve’s sister (Wasikowska) enters the picture.  After seeing the film at its BFI London premiere, Oliver Lyttelton raved, ” it’s probably Jarmusch’s best in almost two decades,” giving it a solid A.  Kevin Jagernauth of The Playlist also gave the film his ★★★★★ seal of approval, praising Only Lovers Left Alive as “easily [Jarmusch’s] best film since ‘Dead Man’ (though I’m one of the few who adores ‘The Limits Of Control’) and will undoubtedly rank among his finest accomplishments.  And while it’s a hard movie to cut down to trailer form, this new international spot does a pretty nice job.”  Jagernauth also points out the film’s extraordinary soundtrack, which will be released in January.

You can check out the brand new trailer below, as well as an extended clip.  Jim Jarmusch’s Only Lovers Left Alive arrives in theatres at some point in 2014.  I have also embedded Jim Jarmusch and Tilda Swinton’s Q&A for the film which took place following the film’s screening at the NYFF in mid-October.

SEE ALSO: Charlie Rose Confesses His Passionate Love For Tilda Swinton In The Best Damn Interview Of All Time 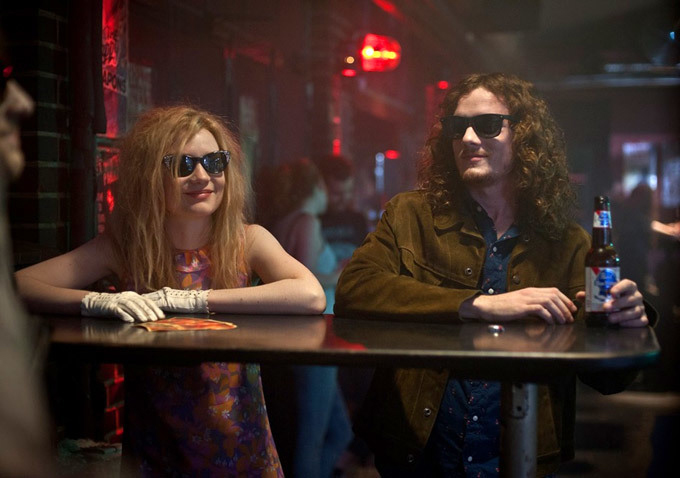 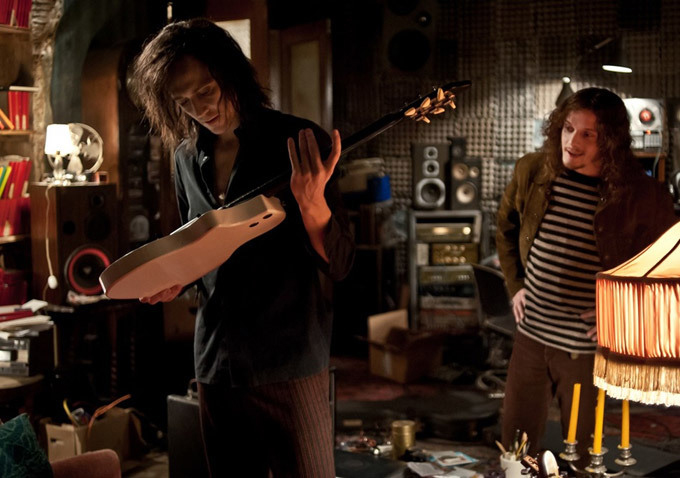 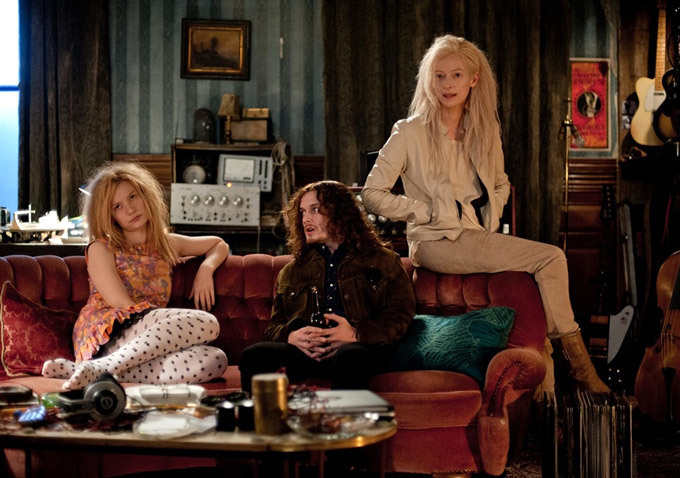 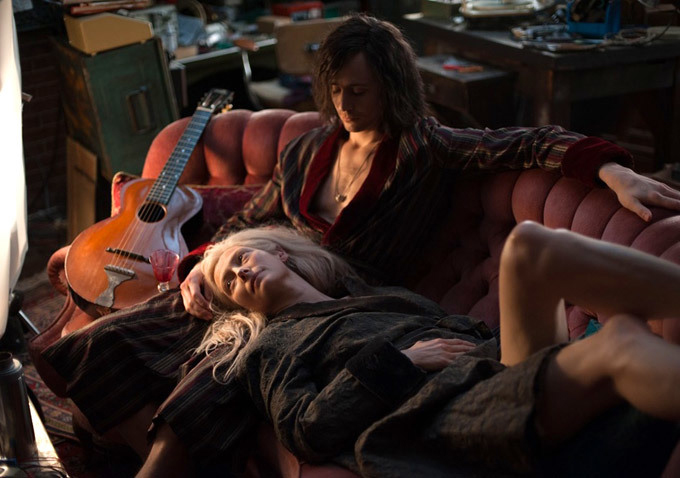 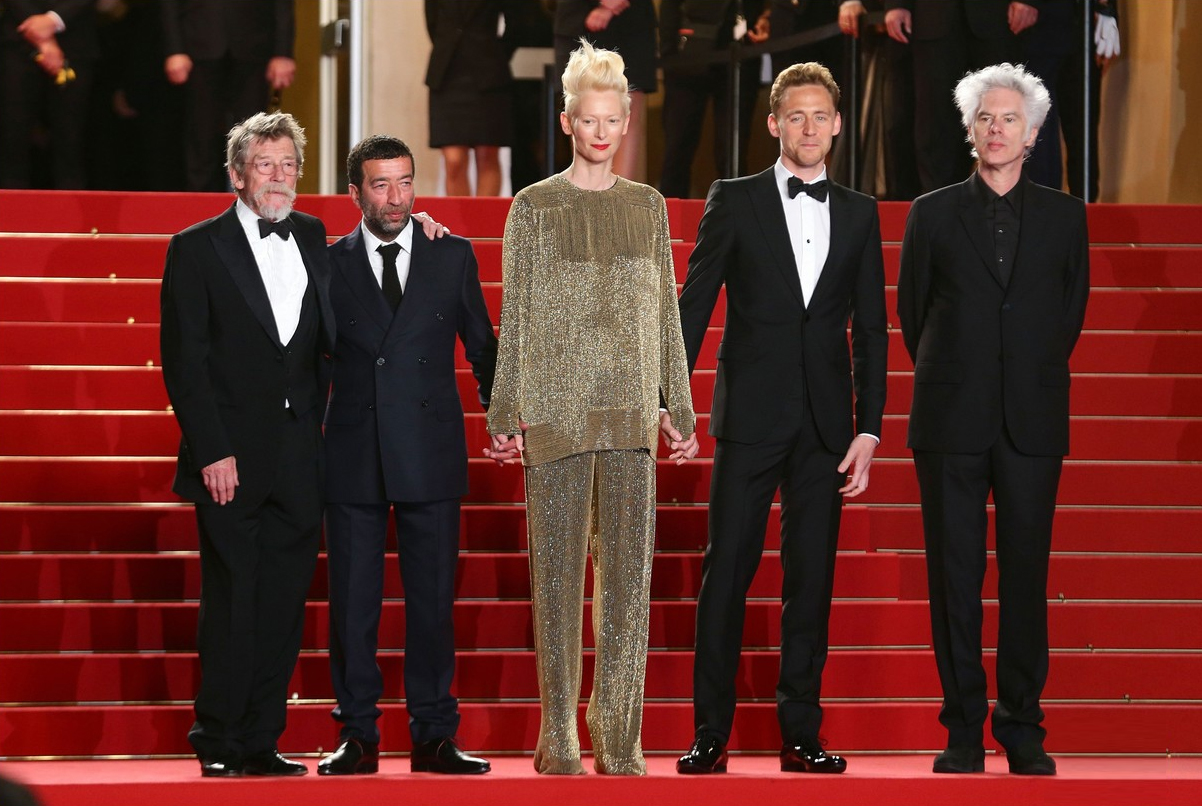 Previous post:
LINKguide (November 1, 2013) Next Post:
Everything Is Awesome In The Brand New Trailer For “The LEGO® Movie”