The RuPaul Interview: At 62, Elvira Is Still The #1 Most Fabulous Mistress Of The Dark

When I was all of 12-years-old I can remember watching the cult classic Elvira: Mistress Of The Dark (1988) and being thoroughly impressed by this woman’s “no fear” attitude.  Nothing was taboo, nothing was too risqué, and nothing was off the table.  For a little repressed boy growing up deep in the small town hillbilly territory of the Ottawa Valley, it was the most refreshing thing in the Universe.  Turns out I had a little bit in common with the film’s now iconic star, Cassandra Peterson, who also grew up in a small town, albeit much further away in the farm land of Manhattan, Kansas.  Fast forward decades later and Peterson is still darker and better than ever at a gorgeous 62-years-old.  Peterson recently sat down (in a car) for an interview with the world’s most famous drag queen, RuPaul, for a revealing conversation and you can watch it in full above.  To watch all of the RuPaul Drives interviews, including Henry Rollins, Kat Von D, Chris Crocker, Sharon Needles, and more CLICK HERE. 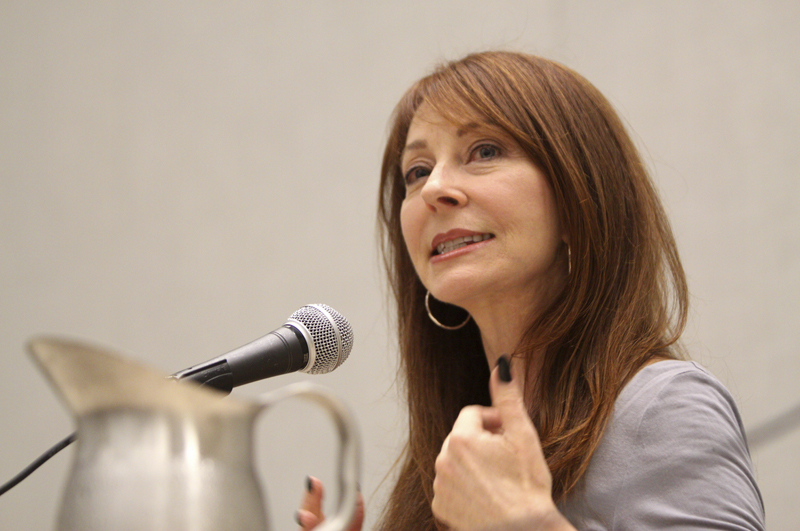 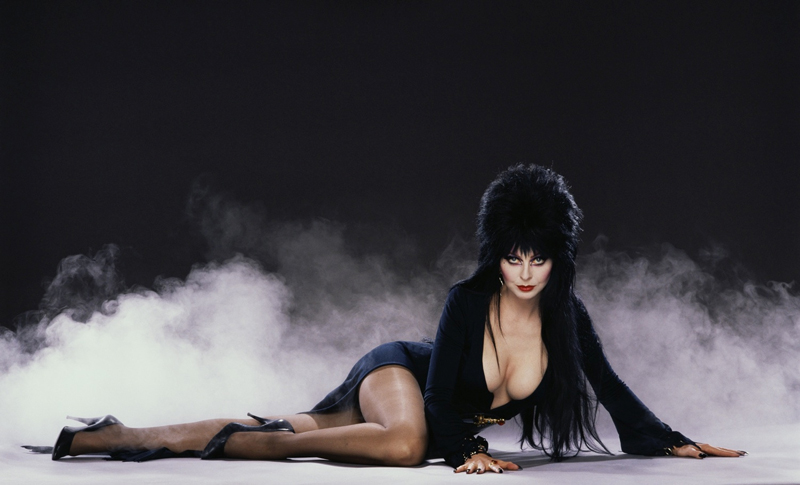 Previous post:
Hong Kong’s Gorgeous Upper House Hotel Is Seriously Blowing My Mind Next Post:
Fossil Shows Dinosaurs Locked In A Fight Goes Up For Auction (But You Can’t Afford It)