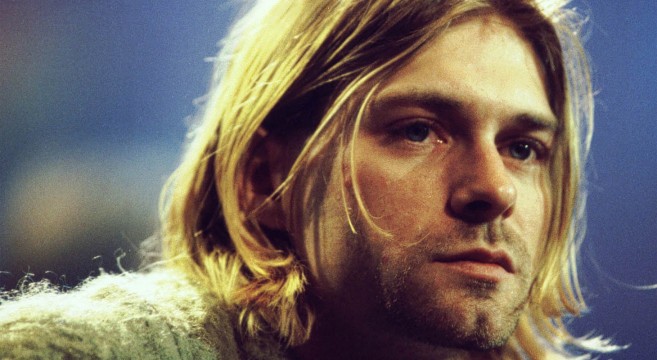 The PBS series Blank on Blank recently came across an interview with Kurt Cobain conducted by Jon Savagey on July 22, 1993.  In the conversation the Nirvana frontman explains why he thought he was gay in high school, and how his mother’s homophobia played a huge role in destroying some of his most intimate connections he had with his close friends.  Cobain says: “I even thought that I was gay.  I thought that might be the solution to my problem.  Although I never experimented with it, I had a gay friend, and then my mother wouldn’t allow me to be friends with him anymore, because she’s homophobic.  It was real devastating because finally I found a male friend who I actually hugged and was affectionate too, and we talked about a lot of things.  I couldn’t hang out with him anymore.”  The audio interview was animated by Blank on Blank and you can watch it in full below.