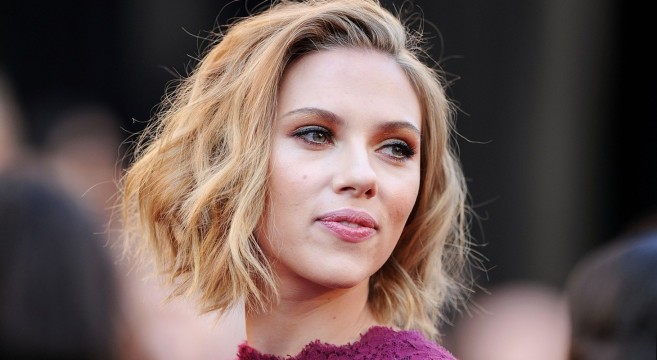 Saturday night marked the closing curtain of this year’s New York Film Festival, with Spike Jonze‘s HER selected as the finale film.  Critics are unanimously praising HER as a remarkable achievement in filmmaking, and it opened an intriguing possibility for the upcoming Academy Awards.  One of the film’s standout performances comes courtesy of Scarlett Johannson, although Johannson never once appears on screen.  Her voice, however, stars as the sophisticated Siri-like operating system in charge of Joaquin Phoenix’s computer and cell phone.  Over time, Phoenix falls madly in love with his sexy OS named Samantha, and it’s Johannson’s vocal performance that is generating some major Oscar buzz this morning.  If nominated, Johannson’s voiceover performance would be the very first time an actor has ever been nominated for an Academy Award without ever appearing on screen.  Critics who have seen HER were so captivated by Johannson’s performance that many are saying this could finally be the year a voiceover role is recognized by the Academy.  Warner Brothers is 100% behind Johannson, and is putting the full force and weight of the studio behind their campaign for Johannson’s nomination.  You can read the full story by visiting Deadline.com, and read Rodrigo Perez’s ★★★★★ of Spike Jonze’s HER by visiting The Playlist.  HER is set for release in North America on November 20, 2013. 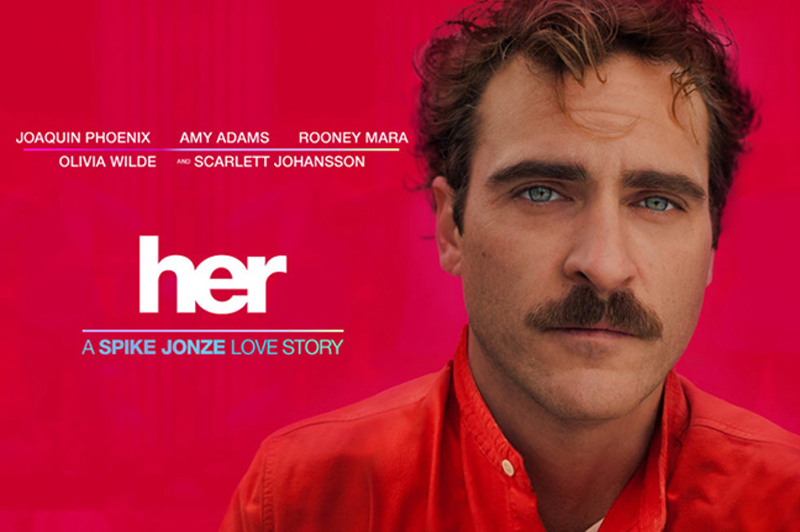