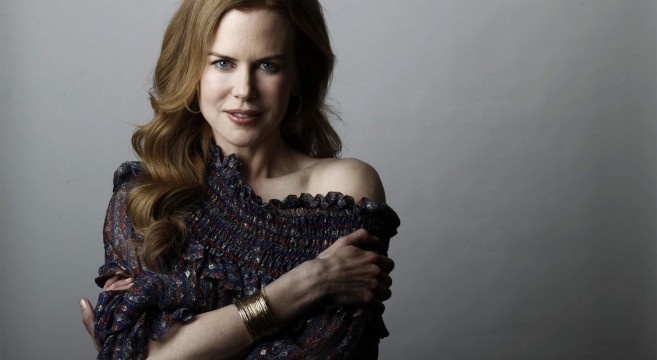 Few actresses are as brilliant at cultivating their film roles as Academy Award winner Nicole Kidman.  From To Die For, to Stanley Kubrick’s Eyes Wide Shut, to The Hours, to BIRTH, and so many more, Kidman’s unrivalled filmography is the envy of actors worldwide.  And her latest project is likely no exception.  Kidman’s Blossom Films production company just purchased the rights to A.S.A. Harrison’s novel The Silent Wife in which Kidman will both produce and star.

The Amazon synopsis for the novel reads as follows: “Jodi and Todd are at a bad place in their marriage.  Much is at stake, including the affluent life they lead in their beautiful waterfront condo in Chicago, as she, the killer, and he, the victim, rush haplessly toward the main event.  He is a committed cheater.  She lives and breathes denial.  He exists in dual worlds.  She likes to settle scores.  He decides to play for keeps.  She has nothing left to lose.  Told in alternating voices, ‘The Silent Wife’ is about a marriage in the throes of dissolution, a couple headed for catastrophe, concessions that can’t be made, and promises that won’t be kept.  Expertly plotted and reminiscent of ‘Gone Girl’ and ‘These Things Hidden’, ‘The Silent Wife’ ensnares the reader from page one and does not let go.”

In a review of The Silent Wife written for Quill & Quire, Angie Abdou writes: “Because they have no children, they possess time and energy to indulge in fulfilling hobbies: Jodi does Pilates; Todd sleeps with other women.  Jodi has convinced herself that Todd’s dalliances are of no concern.  All relationships are built on compromise, she rationalizes to herself.  A husband who occasionally cheats is a compromise that Harrison’s silent wife seems willing to accept.  Given this premise, readers might expect the female protagonist to unravel, and sure enough, on the first page, an omniscient narrator reveals that Jodi will become so unhinged she will eventually resort to murder.  But Harrison’s skilful narrative does not rely on traditional suspense to engage the reader.  The delight is in the details of Jodi’s descent — in the how rather than the what.  Harrison demonstrates familiarity with the work of Freud, Jung, and Adler, lending depth to the narrative and only occasionally veering toward didacticism.  For the most part, Harrison’s psychological references are subtle and even comic.  The couple’s dog bears the name Freud — a warning not to discount their childhood backstories, which initially seem irrelevant or meandering.  Ultimately, ‘The Silent Wife’ is about two individuals living out their parents’ mistakes while trying to ignore their very real problems in the present.  Harrison’s novel is an astute and gripping account of the high cost of mute acceptance.”

In an interview with The Guardian, Kidman describes the story as:  “ultimately, a frighteningly possible portrait of a marriage, of how things can slip so far without either party realizing.”  The first feature for Kidman’s Blossom Films was the critically acclaimed Rabbit Hole, which earned Kidman an Oscar nomination.  Blossom Films is also developing the David Lindsay-Abaire-scripted The Family Fang, Reconstructing Amelia for HBO, The Eighth Wonder at Fox and Little Bee for BBC Films, among others.  Kidman stars next with Colin Firth in The Railway Man, which recently premiered at TIFF and opens in 2014.  She also stars as Grace Kelly in Grace Of Monaco, which TWC will also release in 2014.  Kidman also recently became attached to play Gertrude Bell in the Werner Herzog-directed Queen Of The Desert.  She will play Bell, the iconic explorer, writer, archeologist and attaché for the British Empire who is credited with helping to catalyze the formation of the Middle East at the dawn of the 20th century.

SEE ALSO: The Playlist Breaks Down The Top 5 Stellar Performances Of Nicole Kidman In Honor Of Her 45th Birthday 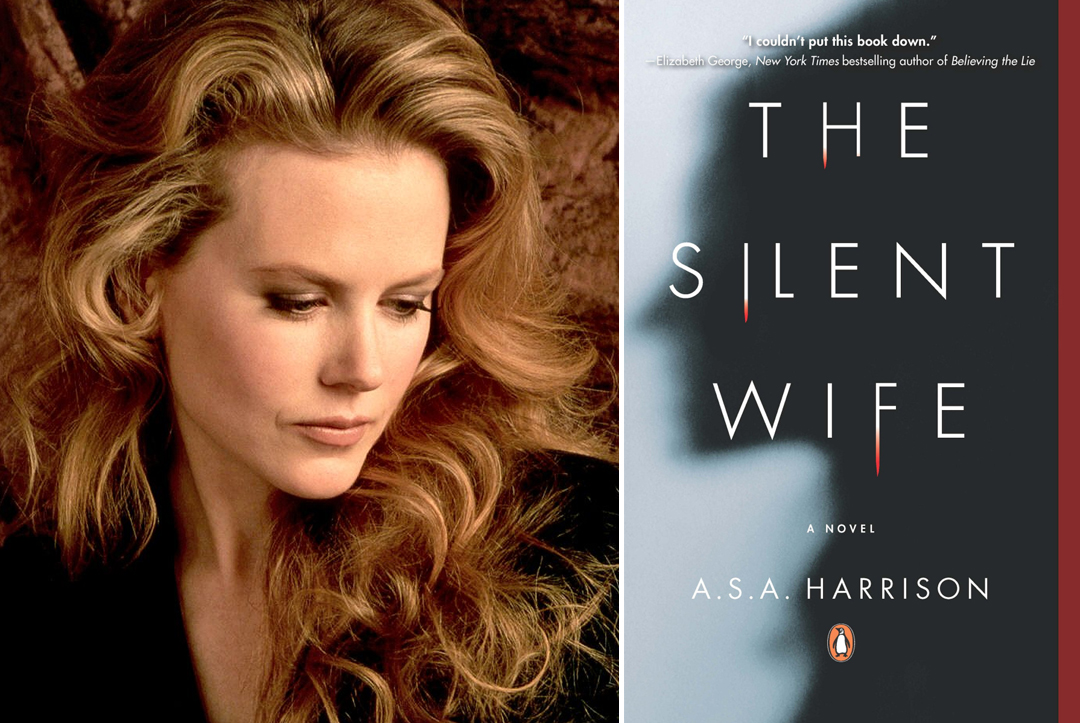