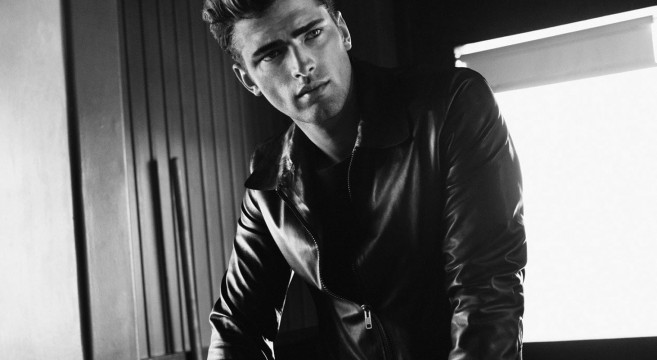 It’s no surprise that the top female supermodels earn much more than their male counterparts, but to put it in scale consider this: in 2013 Gisele Bundchen alone earned more than five times the amount of all the top ten male models combined.  Bundchen’s earnings totaled $42 million this year — that’s a 50.6% share of the combined total of this year’s top ten women who raked in $83 million all together.  While the women piled up $83 million this year, the top ten men earned only $8 million combined.

Topping the list is 24-year-old Sean O’Pry (Kennesaw, Georgia) who earned $1.5 million.  O’Pry has been modelling since he was 17, and is best known for his high profile campaigns with Giorgio Armani, Versace, H&M , Hugo Boss and Salvatore Ferragamo.  O’Pry was also front and centre in Madonna’s “Girl Gone Wild” video.  Coming in at #2 is 33-year-old David Gandy (Billericay, England) with $1.4 million thanks to his work for Hugo Boss, Banana Republic and Massimo Dutti.  The #3 spot belongs to Simon Nessman (Courtenay, British Columbia) with total earnings of $1.1 million.  Nessman is the current face of Giorgio Armani and is in his eighth season as the face of Michael Kors.  He’s also appeared in campaigns for Calvin Klein, Versace, Dolce & Gabbana.

You can read the full list of the Top Ten Highest Paid Male and Female Models of 2013 by visiting Forbes.com.  And to learn more about how Gisele Bundchen is on track to becoming the world’s very first billionaire supermodel you can read this story from June 2011: “Gisele Bundchen Poised To Become World’s First Billionaire Supermodel”. 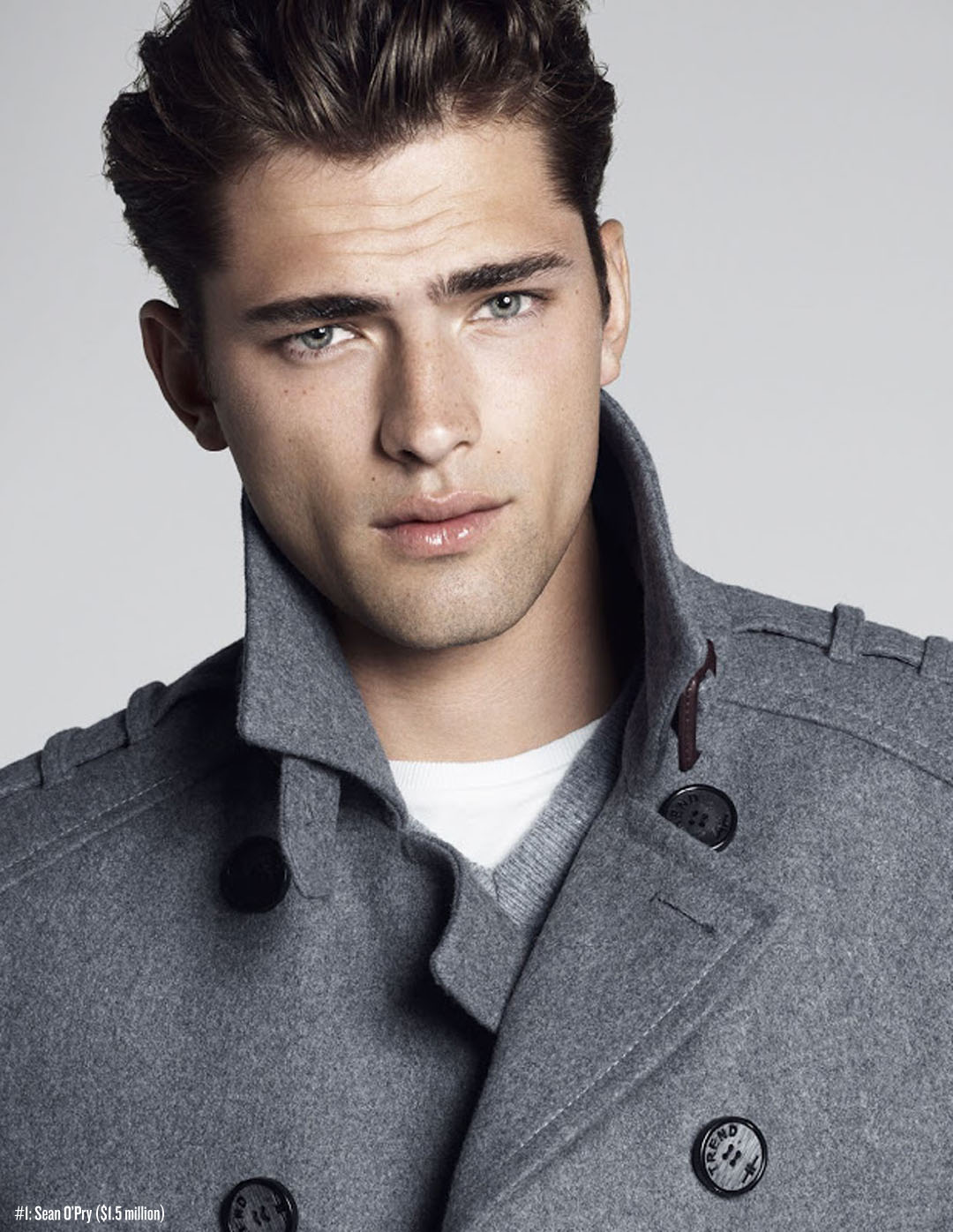 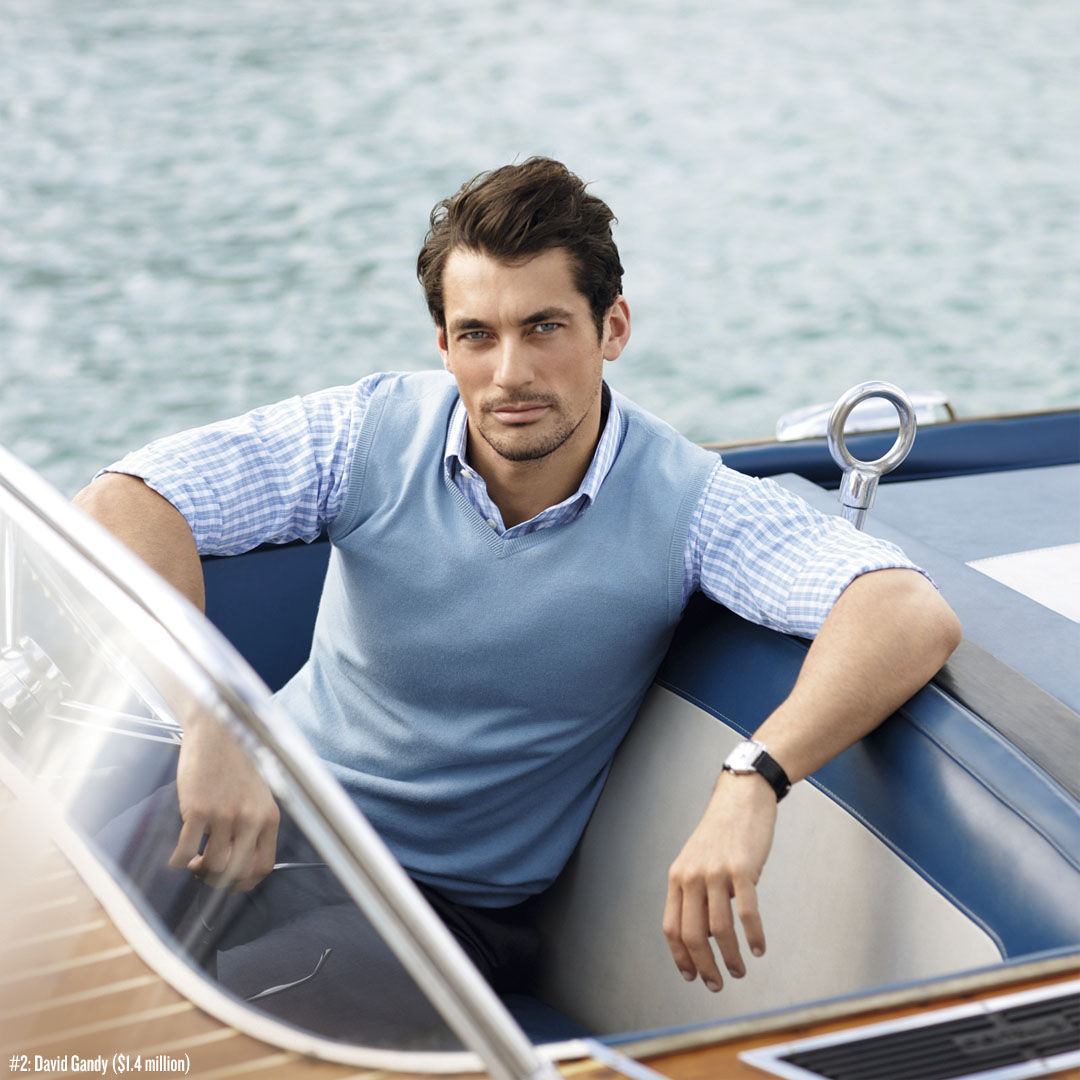 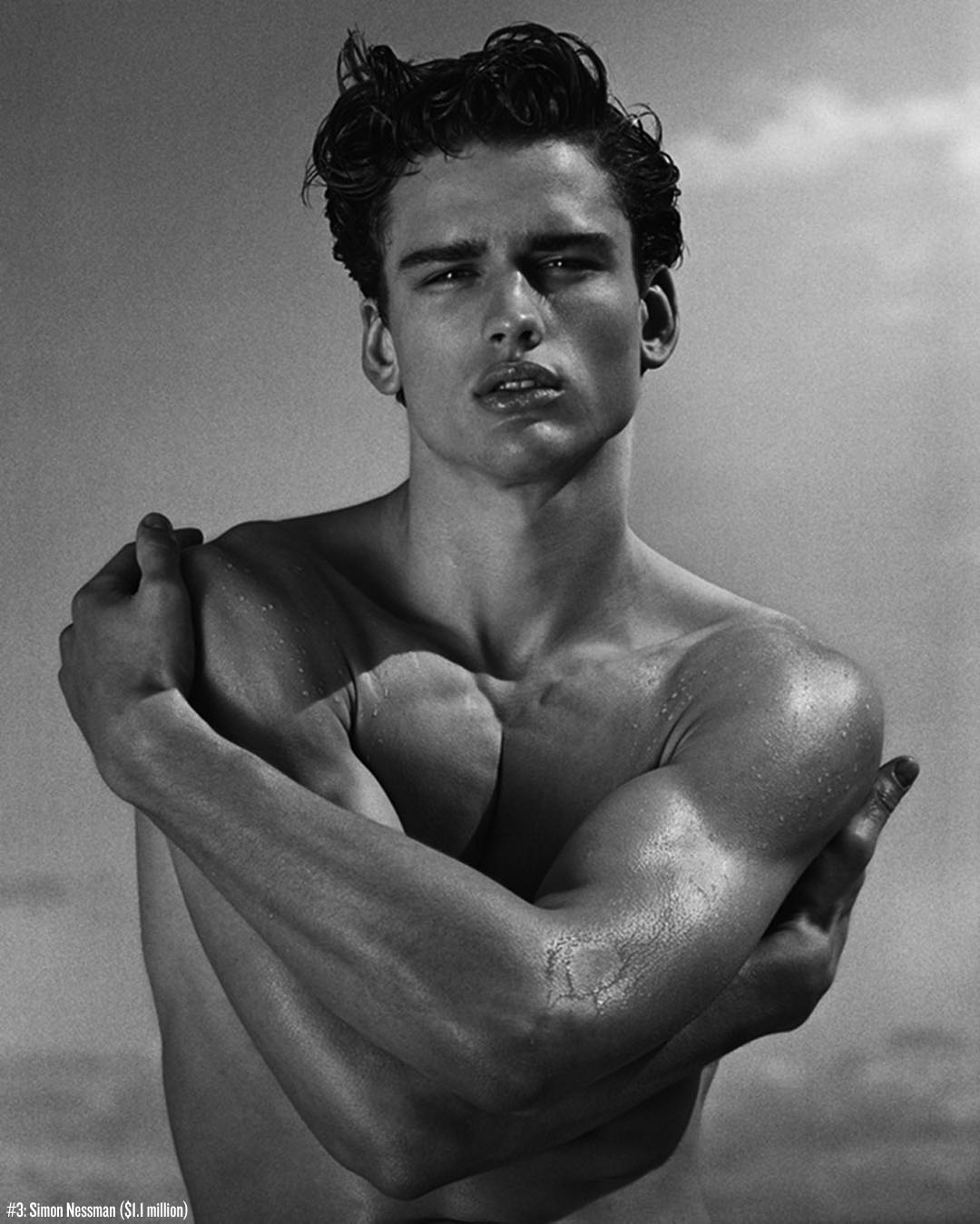 Previous post:
Charlie Rose Interviewed Margaret Atwood And Forgot To Invite Me To The After Party Next Post:
Director Elza Kephart’s “GO IN THE WILDERNESS” Premieres At FNC Tonight