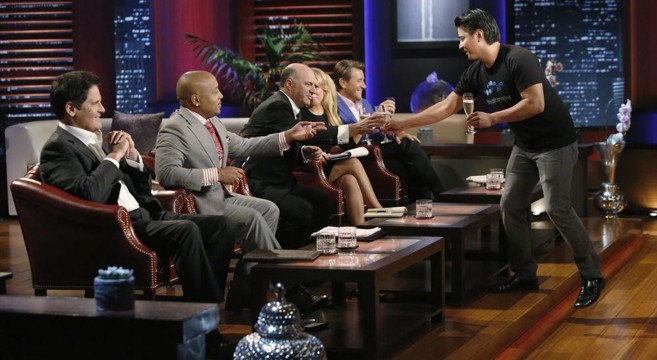 Each and every Friday night, a panel of five millionaire and billionaire investors sit down together on ABC’s Shark Tank to welcome a string of entrepreneurs who pitch their products in search of a big chunk of cash.  Who are these sharks exactly?  The Daily Beast breaks it down: “Mark Cuban owns a company worth $2.5 billion, and is the owner of the Dallas Mavericks.  Barbara Corcoran turned a thousand dollar loan into a five-billion-dollar real estate company.  Lori Greiner, aka the ‘Queen of QVC’ is a prolific inventor, having created more than 400 products.  Daymond John is the creator and CEO of FUBU clothing, a brand that revolutionized sportswear in the 1990s.  Kevin O’Leary made his millions with education-oriented computer software.  And Robert Herjavec is CEO of The Herjavec Group, Canada’s largest IT provider.”

The Shark Tank investors see their fair share of lame presentations on the show, but every now and then an entrepreneur comes along that blows them away.  Case in point is a recent pitch from Charles Michael Yim, CEO and founder of Breathometer, a startup that makes a breathalyzer that plugs into a smartphone (within seconds the device tells you exactly how drunk you are, exactly how long it will take to sober up, and even offers a taxi at the push of a button).  Yim’s presentation was so brilliant, it captured the attention of all five Sharks, and for the very first time in the show’s history, they agreed to invest as a group.  Yim had valuable experience already in selling a previous company, so he let the value of the product speak for itself, and he knew his numbers cold.  Breathometer had launched on the crowdfunding platform Indiegogo and done more than $100,000 in sales within a month, he said.

Mark Cuban instantly offered $500,000 for 20% equity, double Yim’s initial ask, with Greiner and O’Leary quickly making offers of their own.  That’s when Lim responded with a brilliant return: “My idea within the next 60 days is to close a full $1 million round from angels.  I’m more than willing to open it up to more than one Shark.”  The team quickly realized that a bidding war would be far more expensive than if they just worked together, so they decided to pool their money.  The final deal that was accepted by Yim was Cuban paying $500,000 for 15% equity, and the remaining 4 Sharks contributing $500,000 for another 15% shared between them.  You can learn more about the Breathometer by visiting Breathometer.com.  Shark Tank airs Friday nights at 9pm on ABC in the States and CTV in Canada. 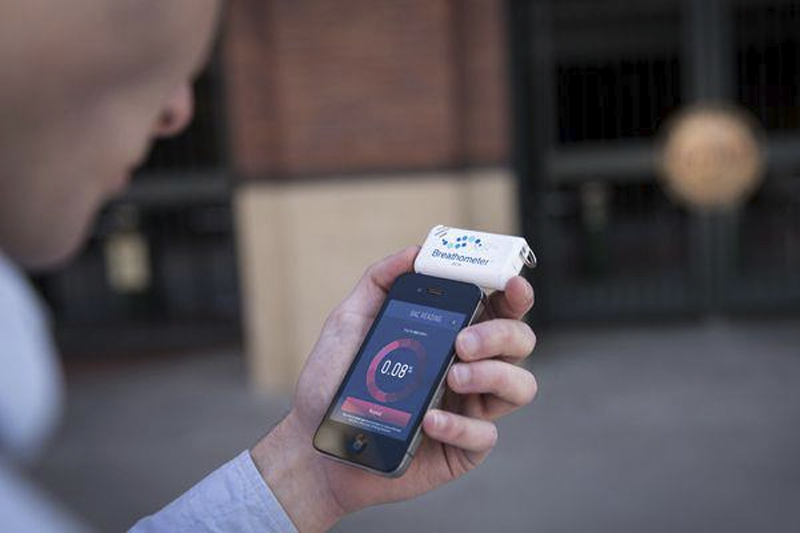 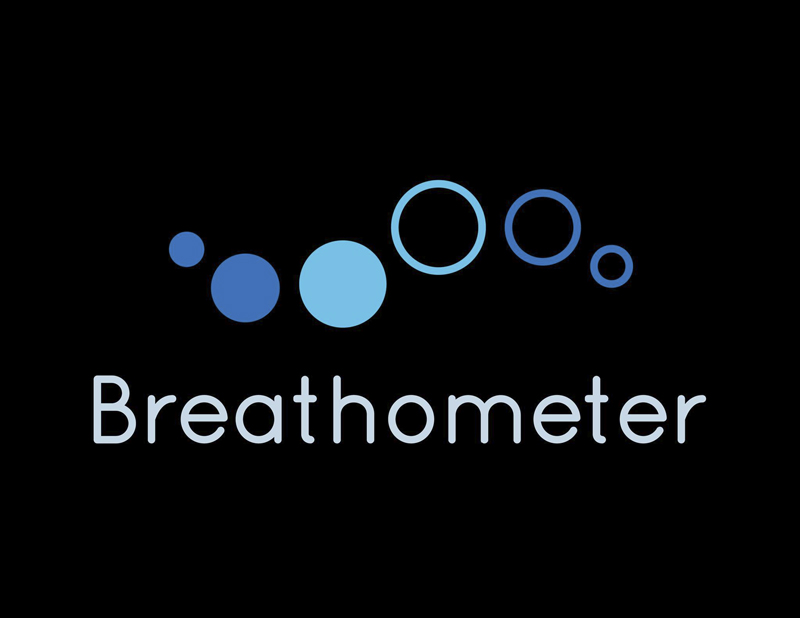 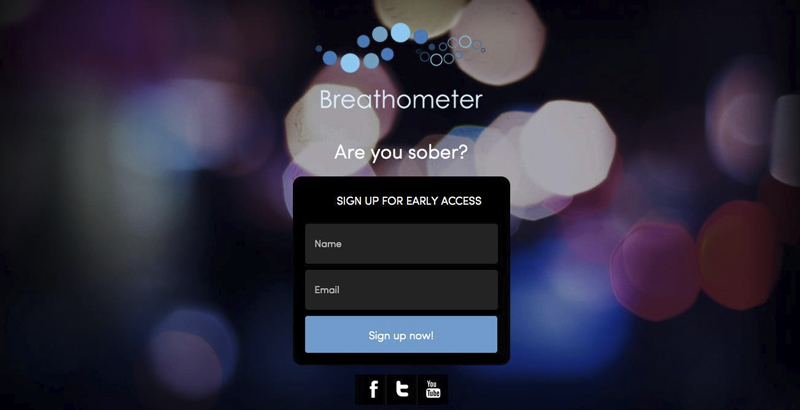