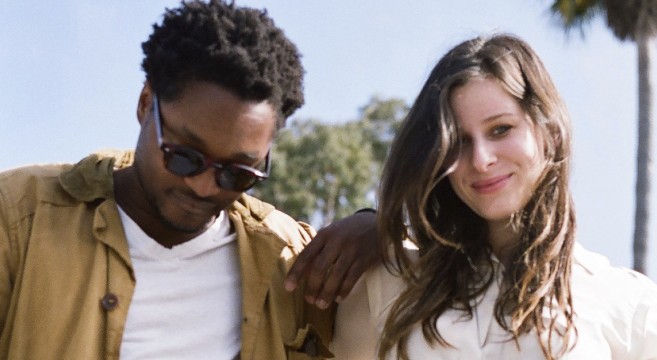 Nepotism can only get a well-connected kid so far — especially in the music industry.  At a certain point, real talent is what’s needed to propel a musician higher up the ladder of success.  Take, for instance, Steven Spielberg‘s son and daughter, Theo and Sasha.  The pair make up the creative brother-sister duo WARDELL, and Roc Nation just announced they have taken the pair under their wing.  The announcement brings an extra dose of variety to Roc Nation’s already eclectic mix of artists which includes: Kylie Minogue, Matthew Dear, Willow Smith, DJ Mustard and Calvin Harris.  Earlier this summer WARDELL released their EP entitled Brother/Sister, and now that they have an official home label, you can expect a full length debut album from the duo in 2014.  And with regards to Sasha Spielberg, few probably realize she’s also one-half of JUST FRIENDS alongside the amazingness that is Nicolas Jaar.  You can get a taste for WARDELL below with two of their tracks, “Call It What You Want” and “Opossum”, as well as Sasha and Nicholas’s (i.e. JUST FRIENDS) track “Avalanche” which is a cover of the original song from Leonard Cohen.  For more from WARDELL be sure to visit WARDELLmusic.com, follow them on Facebook and Twitter, and visit their new home page at Roc Nation. 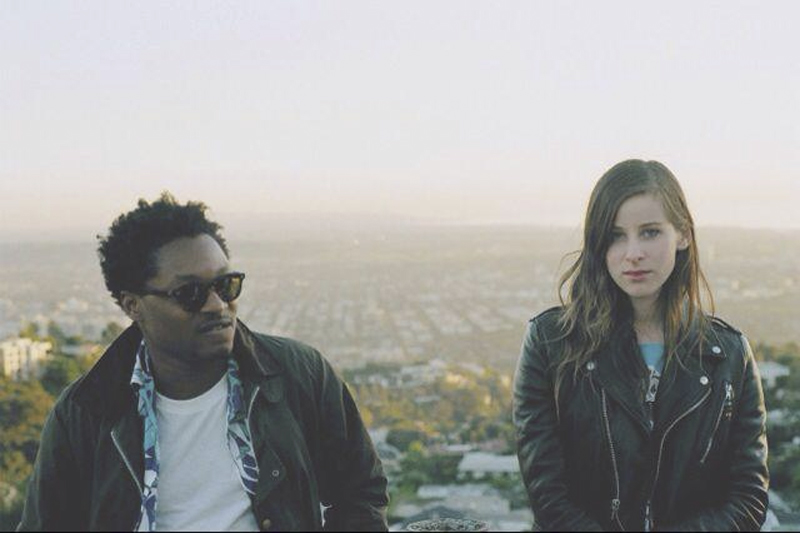 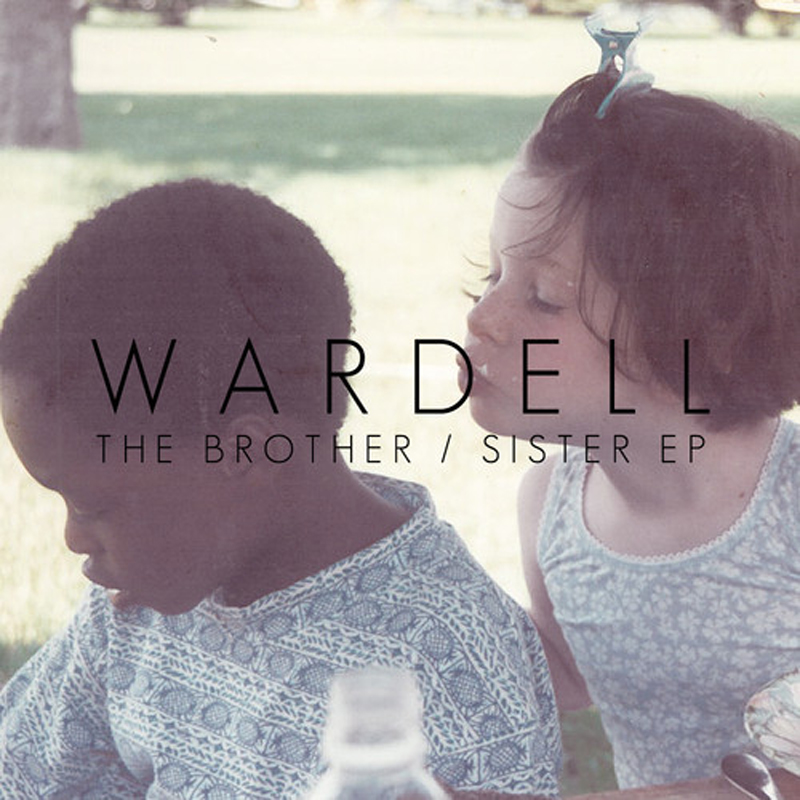 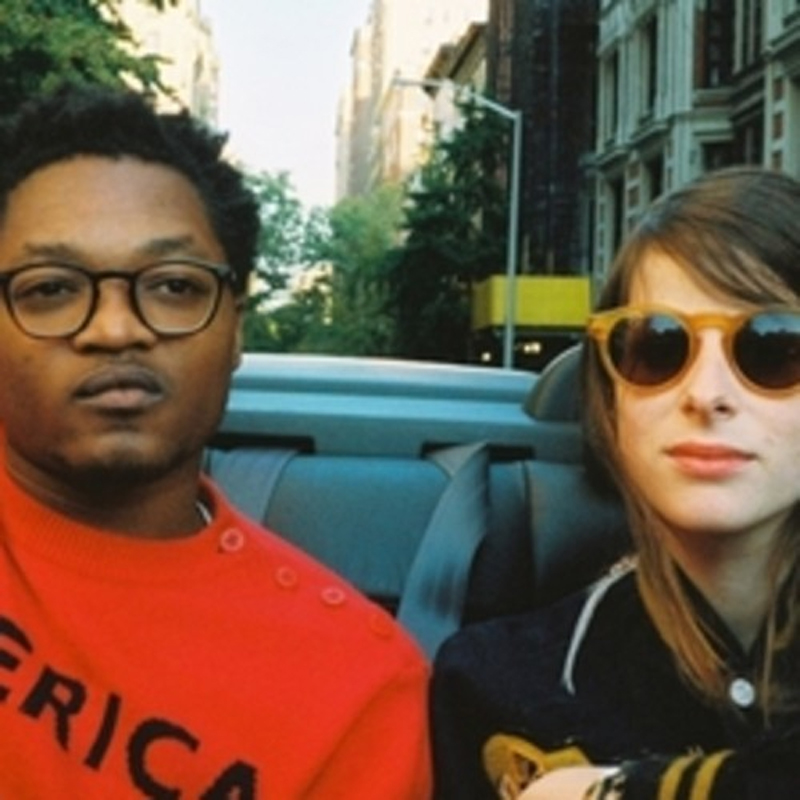 Previous post:
The Brilliant Invention That Got All 5 “Shark Tank” Investors To Invest $1 Million Together Next Post:
Win Two Free Tickets To The Mindblowing Theatrical Circus “Hans Was Heiri” In Montreal