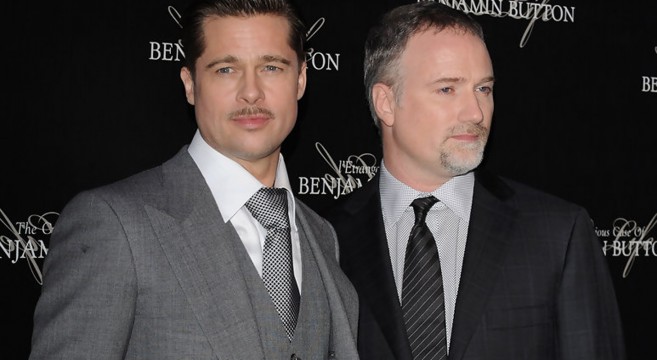 Brad Pitt is a busy man indeed.  Not only is he busy as a father of six, his production company PLAN B™ is on a roll as well.  His most recent crown jewel is his company’s production of 12 Years A Slave, directed by Steve McQueen and starring Michael Fassbender.  The film blew the roof of TIFF, taking in a worldwide collection of ★★★★★ reviews.  The film is a guaranteed shoe-in for multiple Oscar nominations, so Pitt is busy using the momentum to his advantage by assembling his next slate of new film projects for PLAN B™.

Among the most intriguing is the film adaptation of Charles Burns‘ critically acclaimed graphic novel Black Hole.  Like so many dream projects in Hollywood, the film version of Black Hole is so hot it’s been passed through numerous hands through the years.  Published in 1995 and 2005, the film rights to Black Hole were immediately purchased by Paramount, but due to various reasons the project was put on hold.  The graphic novel chronicles the aftermath of a sexually transmitted disease which causes grotesque mutations in teenagers in 1970s Seattle, and although it’s subject matter seems a bit intense, it is one of Pitt’s and PLAN B’s most cherished projects.  David Fincher has long been attached to direct Black Hole, and now that it’s freshly in the hands of Pitt, there should be no problem with financing.  It’s unclear when PLAN B’s Black Hole will go into production, but the company is currently set to begin shooting on the film version of Matt Haig’s novel The Last Family In England.

Another of Pitt’s most prized projects is the film adaptation of Joyce Carol Oates‘ Marilyn Monroe biography BLONDE (Amazon).  Director Andrew Dominik (The Assassination of Jesse James by the Coward Robert Ford and Killing Them Softly) is attached to the project.  The 2001 book was a finalist for the Pulitzer Prize and the National Book Award, and Oates — the most prolific writer in contemporary American literature — has said she considers the book her greatest accomplishment with regards to the form.  Part fact and part fiction, BLONDE is over 700 pages and is Oates’ longest work of fiction.  In an interview she said, “I intended it to be a novella, somewhere around 175 pages, and the last words would have been ‘Marilyn Monroe.’  But over time, I got so caught up in her world that I couldn’t stop there.  The final result was this book.  The first draft was, originally, longer than the version that was finally published.  Some sections were shortened while others had to be surgically removed from the book.”  For all FEELguide stories related to Joyce Carol Oates be sure to visit Joyce Carol Oates on FEELguide.

Among Pitt’s other projects on the go at PLAN B™ is the adaptation of Michael Hastings’ book The Operators.  PLAN B Entertainment™ was founded by Brad Pitt, Brad Grey, and Jennifer Aniston in 2002.  In 2006, Pitt became the sole owner; the company currently holds a release deal with Paramount Pictures, along with Warner Brothers and 20th Century Fox.  The president of the company was for years Dede Gardner, but she and Pitt recently named Jeremy Kleiner as co-president with Gardner. 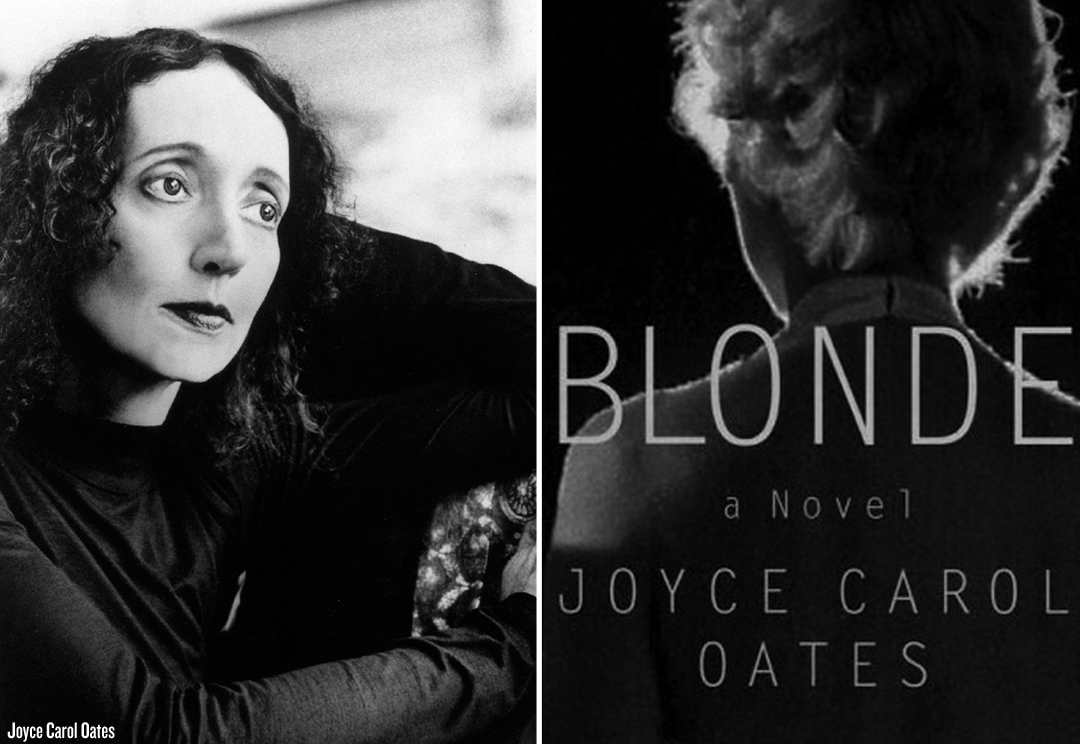 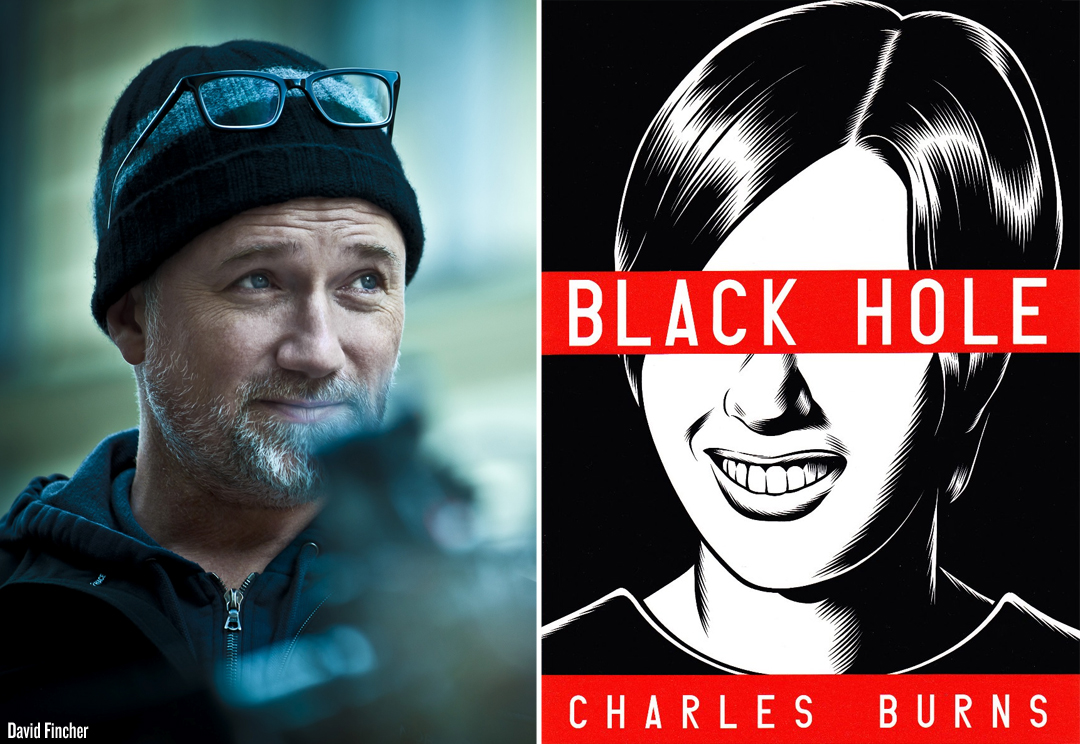 Previous post:
You Can Stream FOUR TET’s New Album “Beautiful Rewind” Right Here, Right Now Next Post:
The Brilliant Invention That Got All 5 “Shark Tank” Investors To Invest $1 Million Together