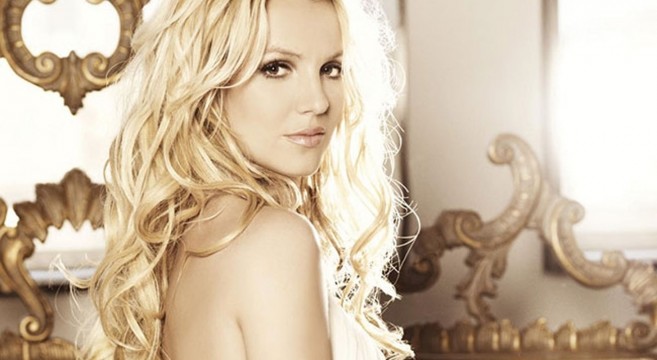 It’s enough to make your head spin with disbelief, but yesterday marked the 15th anniversary of Britney Spears‘ debut single “Baby One More Time”.  She was just a few months away from her 17th birthday, and with that one song her life was instantly changed forever.  By comparison, when Madonna was in the 15th year of her career in 1998, she released Ray Of Light, an album that changed the entire course of her career unlike anything she had ever released before.  And judging from the buzz surrounding Britney’s upcoming album, Spears is about to have the exact same kind of tectonic shift in her career as Madonna experienced with Ray Of Light.  Spears’ longtime manager, Larry Rudolph, revealed to Billboard last week: “It’s a new chapter in the Britney Spears saga … There are a couple other songs [on the album] that have a really modern EDM vibe and other stuff that has more of a ‘Ray of Light’ vibe.  I really think of this as Britney’s ‘Ray of Light’ album — it’s kind of like that in a lot of ways.  She wrote everything on the album with collaborators.  There’s one or two she wrote herself.  That’s something she wanted to do coming in.  She wanted to make it very personal.  They’re all custom made for her, based on what’s going on with her life.”

Will.i.am is the executive producer of the album (which is still untitled), and spent months in meetings with Spears over the creative direction and concept of the album.  He told Rolling Stone the two of them met frequently for three months to talk about the album.  “We can’t do another song about going on the dance floor,” he said. “Don’t we want to see something that comes from the heart.”   The album is set for release on December 3rd, and her 2-year residency at Planet Hollywood in Las Vegas is scheduled to begin on December 27.  Billboard writes: “The singer’s approximately 90-minute performances will take place inside a 4,600-capacity planetarium-like theatre with traditional seating, a dance floor, private tables and bottle service.  The Baz Halpin-directed show will feature 21 of Spears’ greatest hits and new music from her as-yet-untitled eighth studio album, due December 3.  In addition to 14 dancers, the concerts will also feature a four-piece band and state-of-the-art visuals.  She’s slated to perform 50 shows per year in 2014 and 2015.”

The show’s director, Baz Halpin, is a legend in the concert tour business, and has overseen the shows of artists such as Katy Perry and P!NK.  Earlier this evening the very first single off the album, “Work Bitch”, had its official music video released online.  It’s one of the most ambitious of the singer’s career, and definitely sets the tone for the two years of Vegasliciousness the superstar is set to embark on.  Nice job, Brit.  To book tickets to Britney’s Vegas show be sure to visit BritneySpears.com.  And for all things Brit you can follow her on Facebook and Twitter.  Britney Spears’ net worth is estimated to be between $200-$230 million.  To learn more about the details behind Britney’s Vegas contract you can read this: “The Details Of Britney Spears’ Mega-Lucrative Las Vegas Deal With Planet Hollywood“. 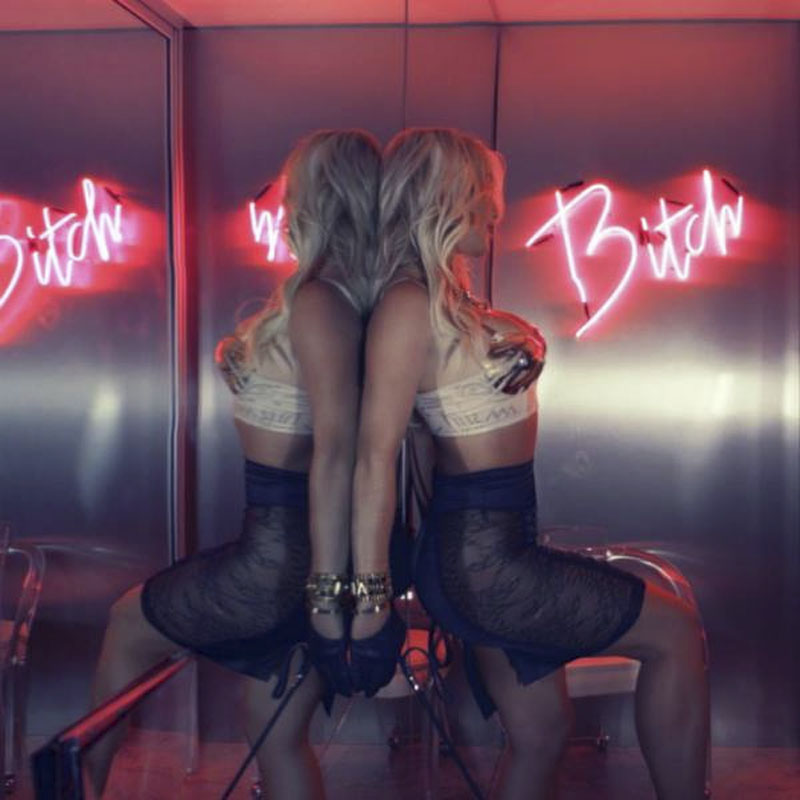 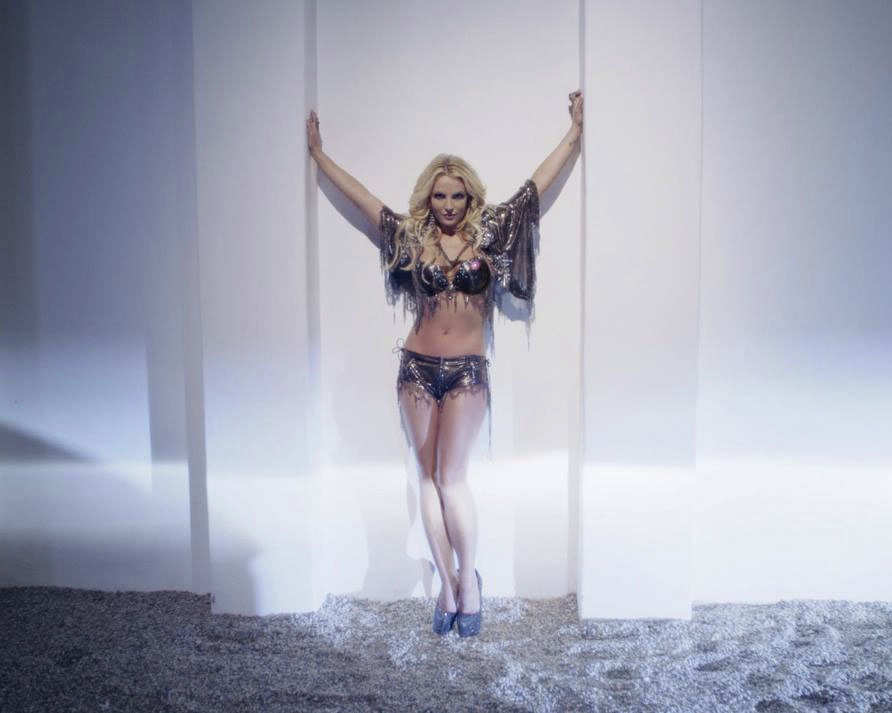 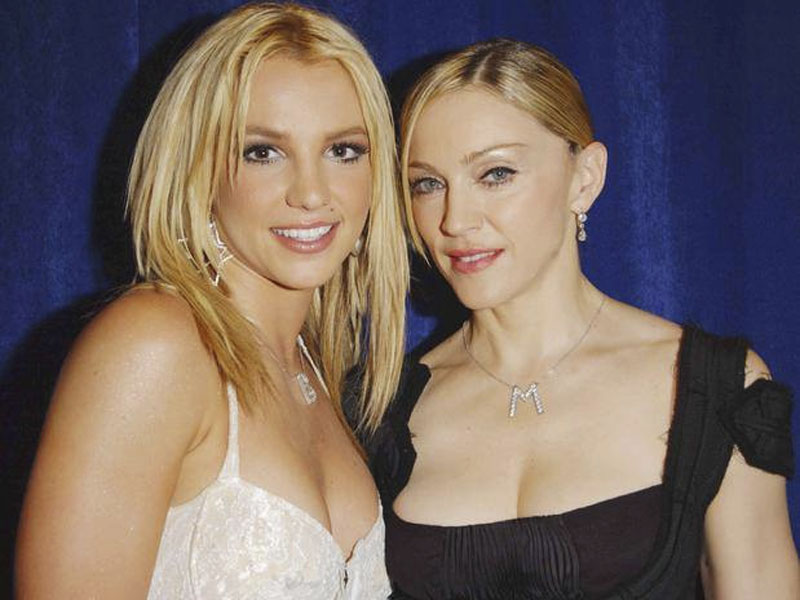 Previous post:
Why The 20th Anniversary Reissue Of Nirvana’s “In Utero” Is Beyond Amazing Next Post:
An Infernal Machine Of Humanity: Jonathan Franzen Explains How The Web Is Destroying Culture