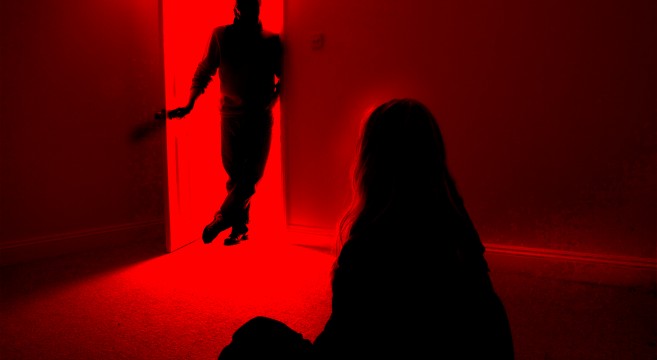 The Christian mission field is a “magnet” for sexual abusers, Boz Tchividjian, a Liberty University law professor who investigates abuse said Thursday, September 26 to a gathering of journalists in Austin, Texas. Tchividjian lifted the veil of criminal secrecy surrounding the Evangelical ministries, revealing the very dark and immense plague of sexual abuse within its walls. When asked to compare Evangelicals to Catholics with regards to sex abuse response, he makes it clear the Evangelicals are ten times worse, saying too many Evangelicals had “sacrificed the souls” of young victims. “Evangelicals can be very arrogant when pointing to Catholics,” said Tchividjian, a grandson of evangelist Billy Graham and executive director of Godly Response to Abuse in the Christian Environment (GRACE), which has investigated sex abuse allegations.

Earlier this summer, GRACE spearheaded an online petition decrying the criminal and deafening “silence” and “inattention” of evangelical leaders to sexual abuse in their churches.  The worst cases of abuse typically occur in mission agencies, Tchividjian tells reporters. The reason the cases go unreported is because these agencies fear a sex abuse scandal would lead to being barred from working in foreign countries.  The end result is that abusers are sent home unreported, and almost always join another agency somewhere around the world. Legal data shows at least 25% of abuse cases are from repeat predators. Another precipitant of the Evangelicals’ lack of accountability lies in the culture of Evangelicalism itself. “The [Evangelical] culture is defined by independence,” Tchividjian said. Evangelicals often frown upon transparency and accountability, he said, as many of them rely on Scripture more than religious leaders, compared to Catholics.  And perhaps the most despicable reason why these victims feel helplessly trapped and unable to come forward is connected to the intense brainwashing these children and young adults experience at the hands of the abuser following the traumatic abuse: “Abusers discourage whistle-blowing by condemning gossip to try to keep people from reporting abuse,” he said. “Victims are also told to protect the reputation of Jesus.”

For more information about the extraordinary work of GRACE be sure to visit NetGRACE.org, and follow them on Facebook and Twitter. To learn more about more damage being done by Evangelical leaders you can read this story from June 2013: “Pentecostal Ministry Collapsing From Oprah Exposé, Episcopalian Bishop Gives Brilliant Reasons Why“. And when it comes to matters such as this, there is no one better to turn to than Anglican Bishop John Shelby Spong.  Spong is one of my own personal heroes, and you can watch a fascinating interview with him in full below.