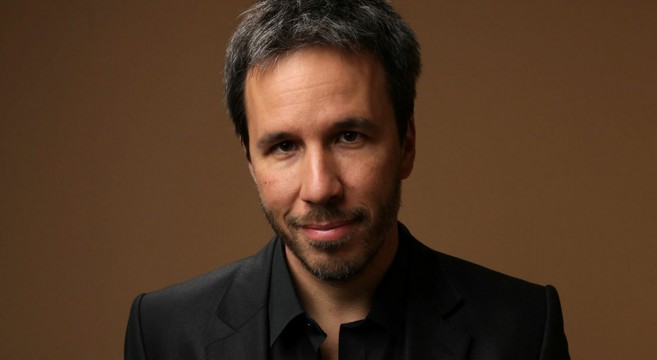 The David Fincher Of Canada: Why Denis Villeneuve Has Hollywood Wrapped Around His Finger

When director Denis Villeneuve‘s latest film PRISONERS premiered at Telluride at the end of August, news of what happened inside that theatre spread around the world like wildfire.  What most critics had expected to be a conventional police drama about a missing children’s case, was in fact something much more profound.  Eric Kohn of The Playlist was in the room that night and wrote the following piece the next day: “Closest in terms of precedents to the patiently told crime sagas of David Fincher, with shades of ‘SE7EN’ and explicit nods to ‘Zodiac’, ‘PRISONERS’ alternates between two modes: an investigative thriller and a intense tale of crime and punishment. From the opening shot, it’s obvious that the movie intends to tackle big ideas.”

Montreal-based director Villeneuve skyrocketed to international acclaim when his 2010 film INCENDIES was nominated for Best Foreign Film at the Academy Awards.  It was this recognition that won Villeneuve the trust of producers who brought him on to helm PRISONERS (Villeneuve’s first English film) starring Hugh Jackman as the frantic father searching for his missing daughter and her friend, and Jake Gyllenhaal as the police investigator in charge of the case.  HuffPo critic Stuart Henderson also makes strong parallels between PRISONERS and Jonathan Demme’s 1991 classic The Silence Of The Lambs: “My discomfort with the brutality, however, takes a backseat to my overall belief that this film, Villeneuve’s first in English, demonstrates a stirring talent on the rise.  Leaving aside the rather special performances from the leads, what stands out most in this picture is the visual experience.  The tension, the anxiety, and even the damp cool of the late November air are delivered to us through a heap of well-chosen images, daring shot construction, and carefully-managed set design.  Even when the film takes a few too many turns in the last act, we stay with it — Villeneuve has brought us there, and has done enough to keep us stuck to our seats.”

And if that’s not enough, Villeneuve has re-teamed with Gyllenhaal for a second time in ENEMY, a critically acclaimed new film which just bowed at this year’s TIFF.  The Playlist’s Rodrigo Perez was blown away, writing: “Part enigmatic existentialist thriller, part psychosexual drama, ‘ENEMY’, like Villeneuve’s earlier festival film, is exceptionally dark, harrowing, and especially consuming.  Those that have seen ‘PRISONERS’ can attest to the methodical, hyper-attuned clinician Villeneuve has become in his approach to genre, and ‘ENEMY’ has the same quivering pitch of masterful meticulousness.  Not only is ‘ENEMY’ once again first-rate filmmaking, it’s profoundly unnerving.”  PRISONERS opens in North America this weekend, and ENEMY should be released between the end of 2013 and early 2014. 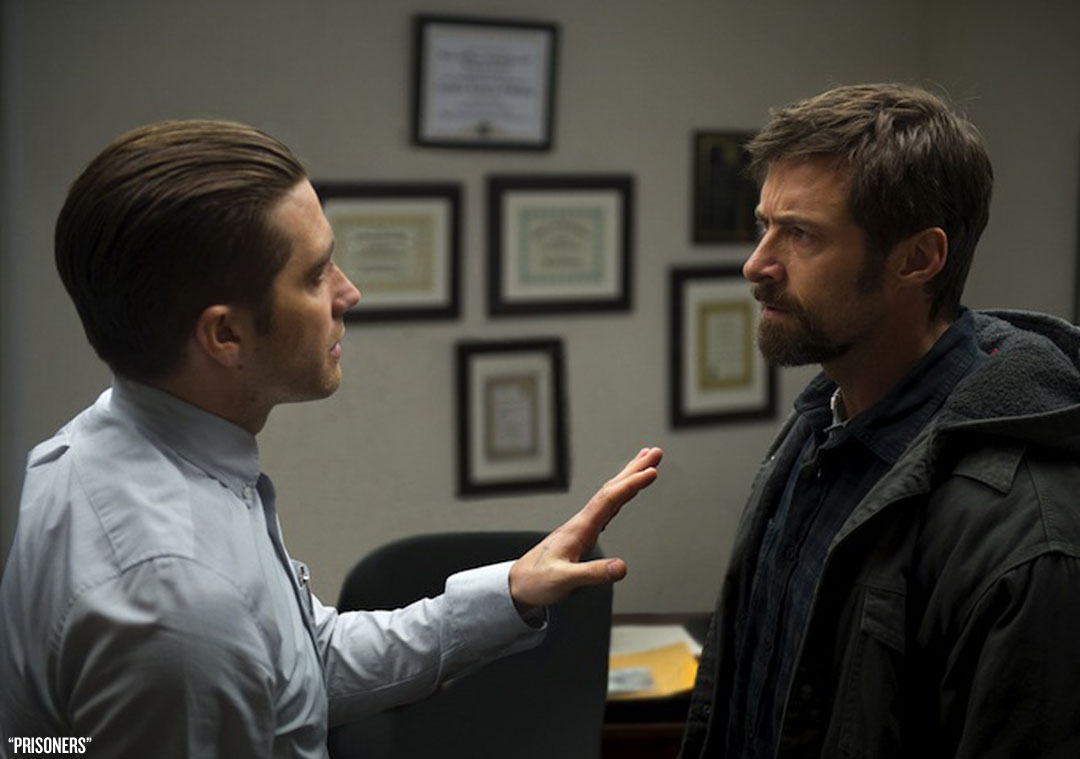 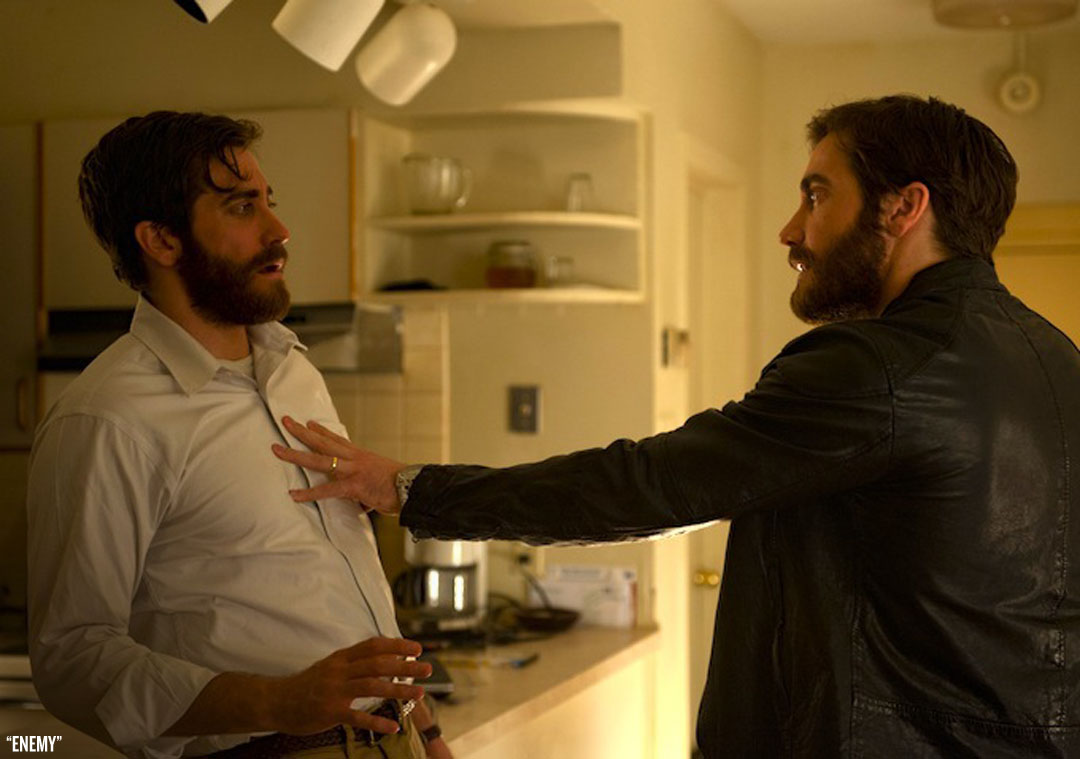 Previous post:
Check Out Cape Town’s Stunning, Earthy & Gorgeous TRUTH Coffee Shop Next Post:
Homeless Boston Man Who Returned $40,000 In Lost Money Is Getting The Karma Shock Of A Lifetime