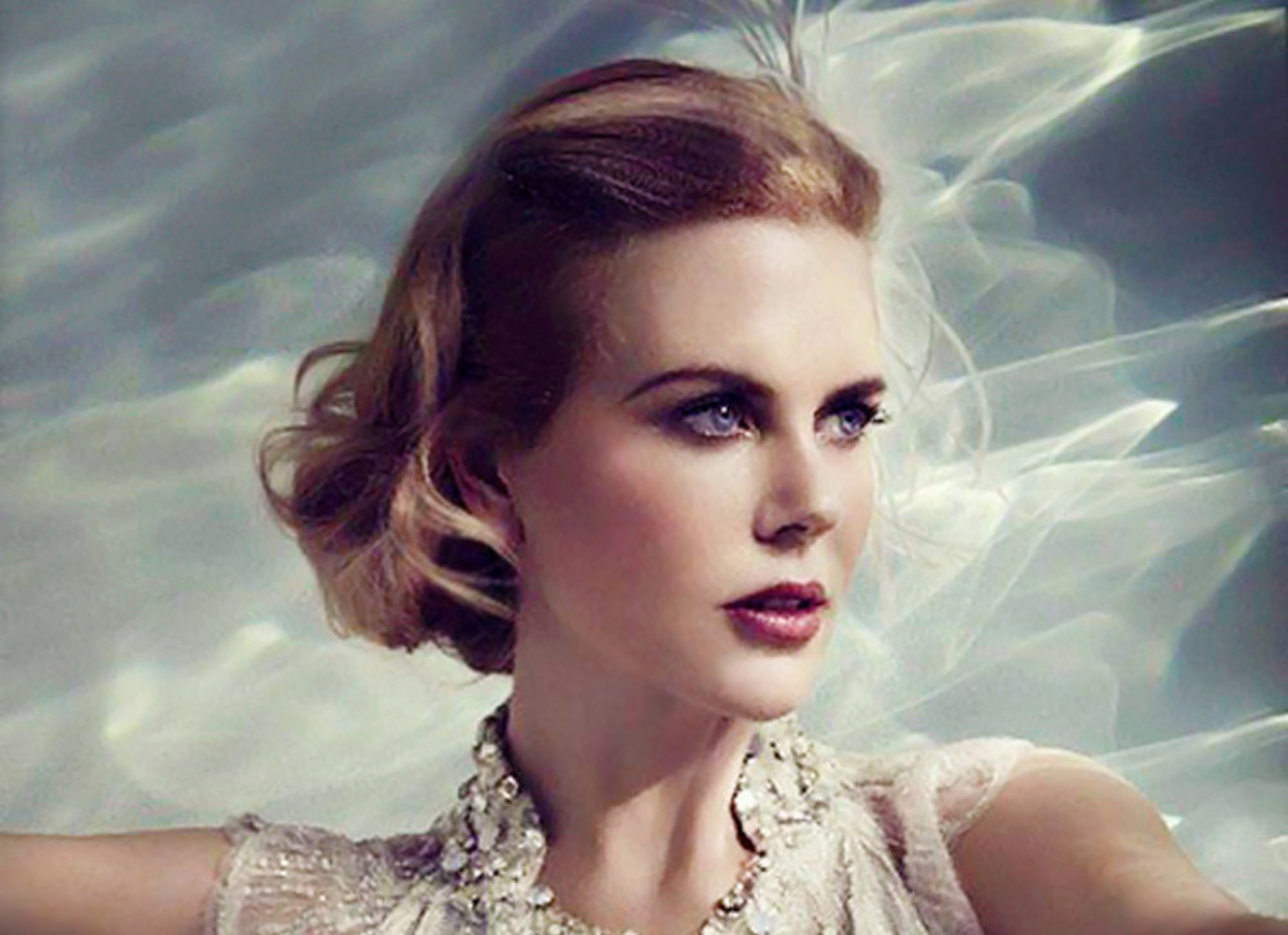 Directed by Olivier Dahn (La Vie En Rose), written by Arash Amel, and produced by Pierre-Ange Le Pogam, Grace Of Monaco completed its shooting not long ago, and earlier this morning we were given our first look at the brand new teaser trailer.  Set in 1962, and starring Nicole Kidman as Grace Kelly, the film tells the true story of her critical role in resolving a dispute between Monaco’s Prince Rainier III and France’s Charles De Gaulle as the very dark and very real threat of a French invasion emerged.

Co-starring Parker Posey, Tim Roth, Milo Ventimiglia and Frank Langella, the film bypassed this year’s festival circuit, choosing instead to surprise its audience come late November.  It’s difficult to predict at this point whether or not Grace Of Monaco will be an Oscar contender, but it most certainly has all the ingredients.  Director Olivier Dahn’s critically acclaimed 2007 film La Vie En Rose was nothing short of a masterpiece, taking home two Academy Awards (one for Marion Cotillard as Best Actress, and a second for Best Achievement in Makeup), as well as numerous other awards around the world.  Dahn is a remarkable talent, as is Kidman herself, and I’ll be one of the first in line when Grace Of Monaco opens in North America on November 27th. 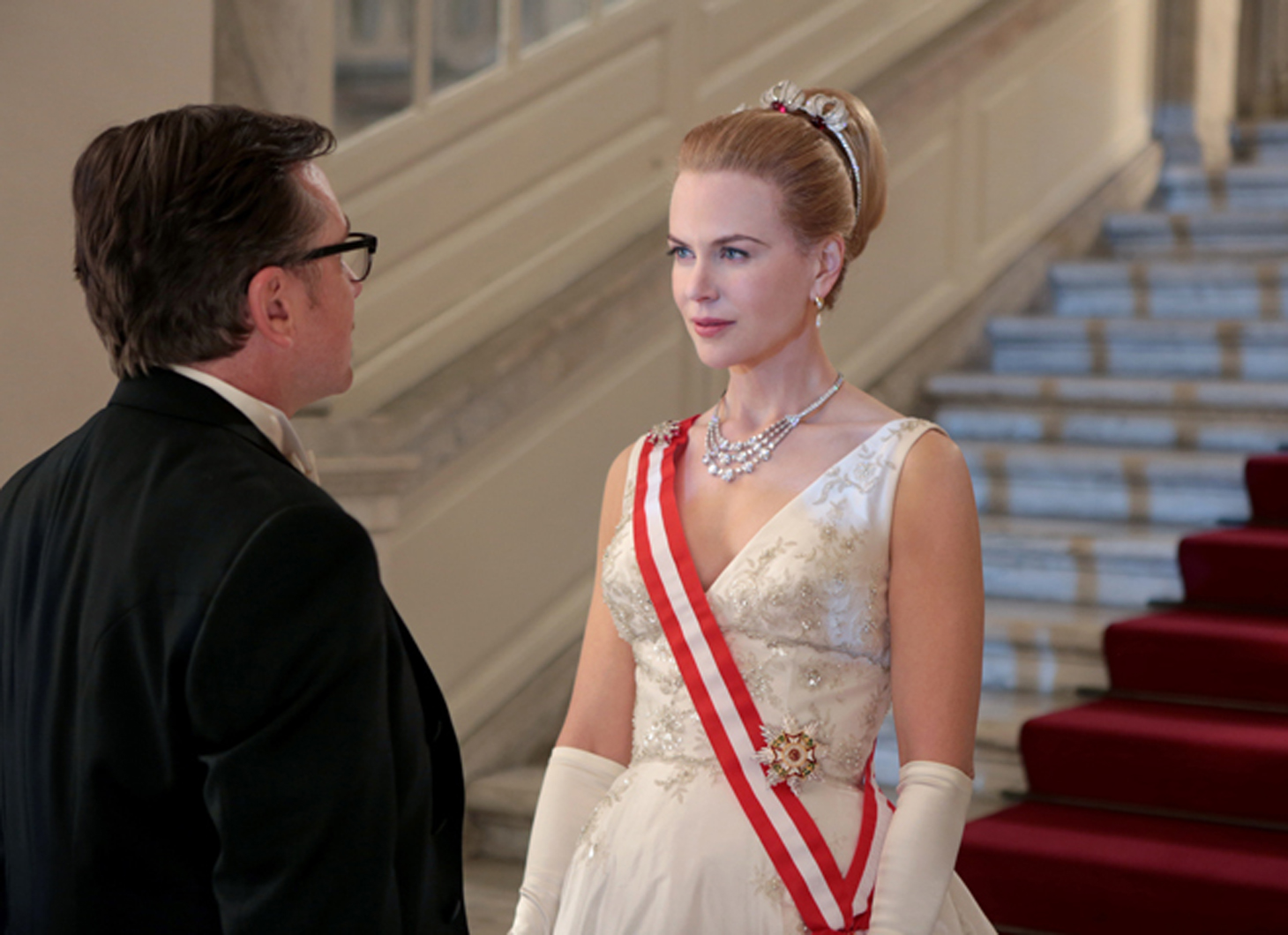 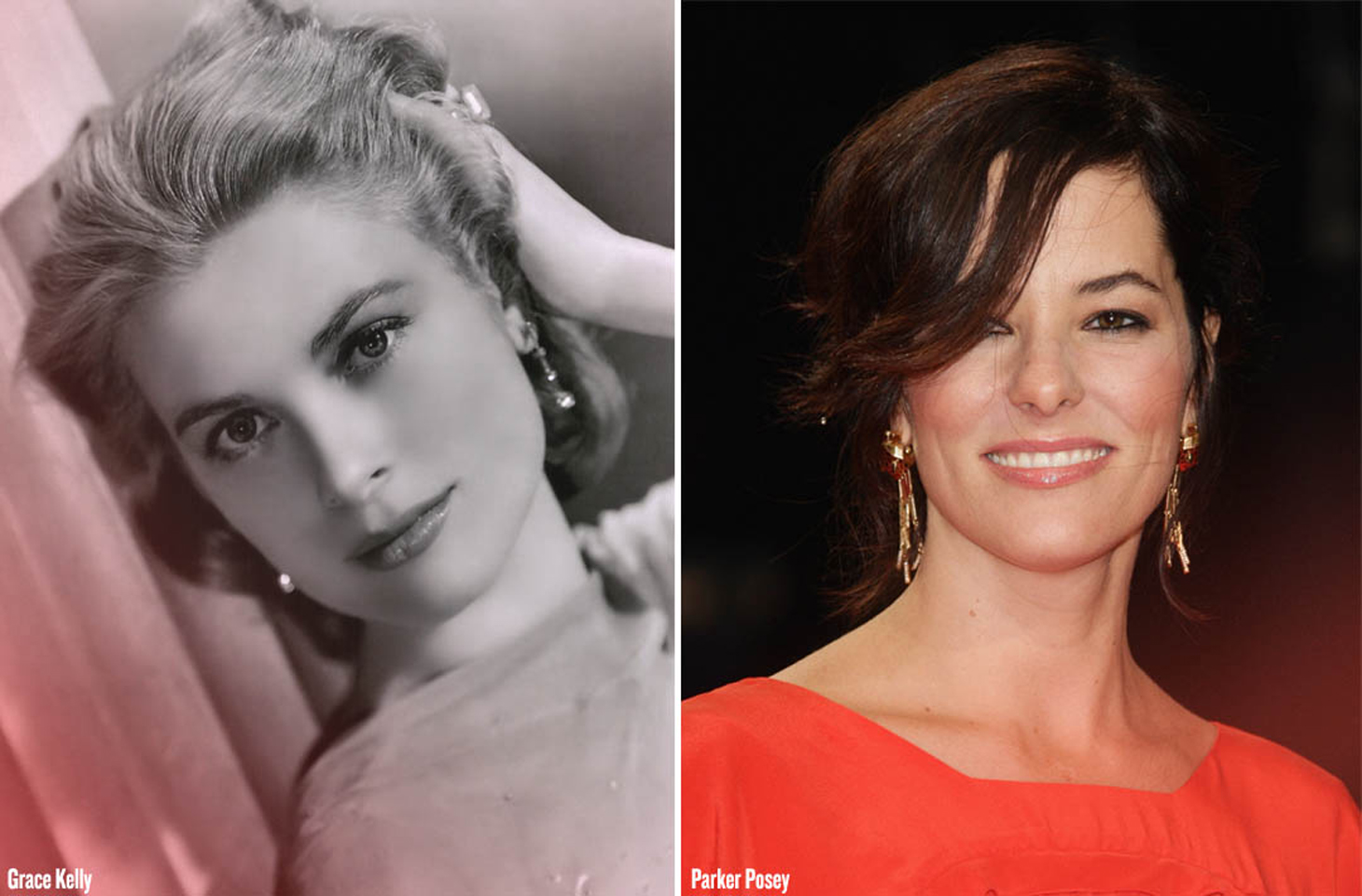 Previous post:
What Would Happen To An Average Family’s Credit Card Bill If They Spent Like The U.S. Government Next Post:
Watch LIVE Stream Of The Costa Concordia Getting Tipped Upright