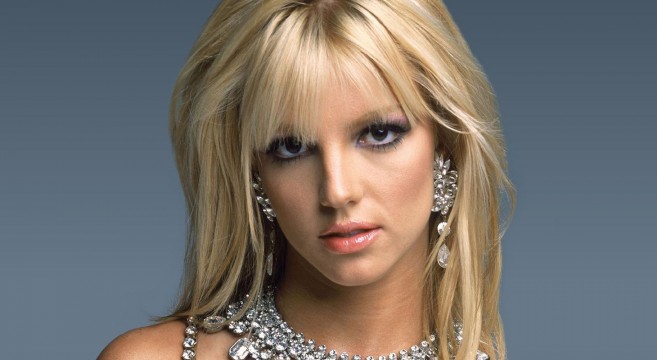 Earlier today it was announced that Britney Spears and her management team recently signed one of the most lucrative contracts in Las Vegas history.  The mechanics of Spears’ deal are especially interesting when compared to those of Celine Dion‘s performance contract.  Britney Spears will be performing 48 shows per year for two years at Planet Hollywood, while Dion performs a more rigorous 70 per year at Caesars Palace (Dion recently extended her contract to 2019).  Not only will Spears have much more vacation time compared to Dion, her income will still be a whopping

$310,000 per show, totalling $15 million per year — an impressive and very comfortable arrangement indeed.  Celine Dion is estimated to make $476,000 per show, raking in a total of $33.3 million per year.  As TMZ reports, “Britney’s cut of the gate is huge — projected sales per show are $508,514, meaning Brit will be snagging more than 60%.”  Producers are crafting the atmosphere of Spears’ show more towards an intimate, loungier, club-like performance, while Dion’s is far more in the direction of a traditional concert hall experience.  TMZ also got their hands on some of the preliminary 3D renderings of the Spears stage which you can check out below.  And in case you haven’t heard Britney’s brand new highly addictive track “Work Bitch” you can take it for a spin as well.  Britney Spears’ net worth is estimated to be between $200-$230 million. 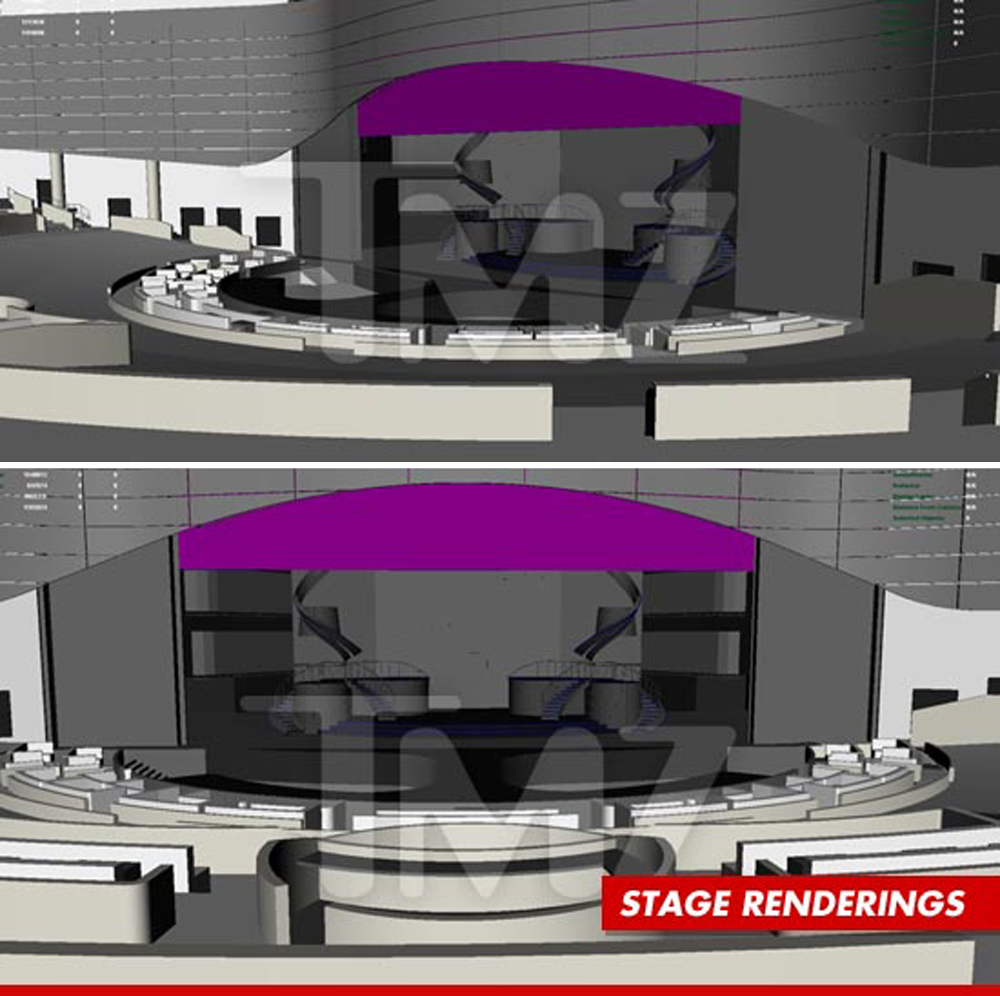