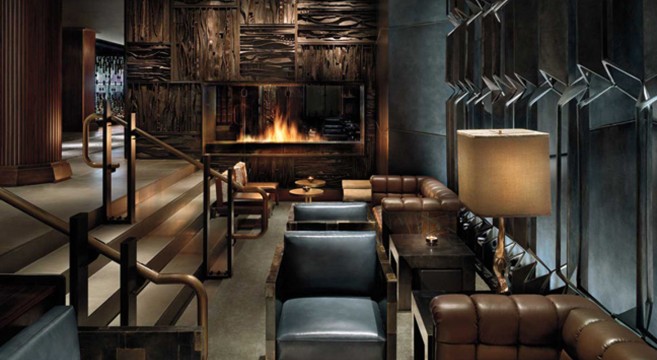 Roman & Williams is the New York-based architecture studio renowned for their designs which hark back to another time.  Although their buildings and interiors are relatively brand new (built within the last ten years or more), they would appear to me at least a century older than that.  In a world which is moving towards NEW, NEW, NEW at an increasingly accelerated pace, Roman & Williams are charting a different course — one where new unapologetically meets old.  Recently, CBS Sunday Morning profiled the stunning work of Roman & Williams (husband and wife duo Robin Standefer and Stephen Alesch), and you can watch the full story in the video player below.  I’ve been a fan of Roman & Williams for years now, but one thing that blew me away in this report is the fact that the design duo began their careers working as Production Designers in the film industry.  Among the best known films they’ve designed include: Zoolander and Practical Magic.  To learn more about the work of Roman & Williams be sure to visit them at RomanAndWilliams.com.  And if you want to learn more about the dynamics of another brilliant designer power couple, be sure to check this out: Charlie Rose Talks To Architects (And Couple) Williams & Tsien About The Barnes Foundation Design 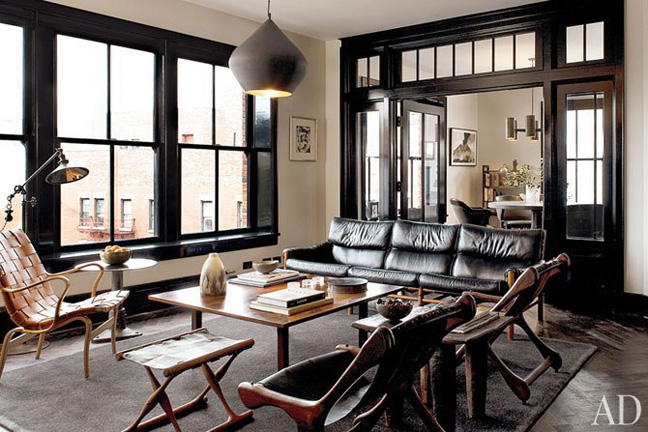 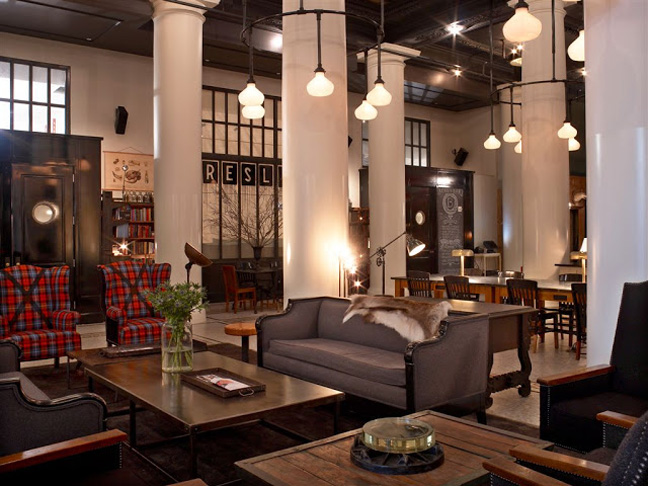 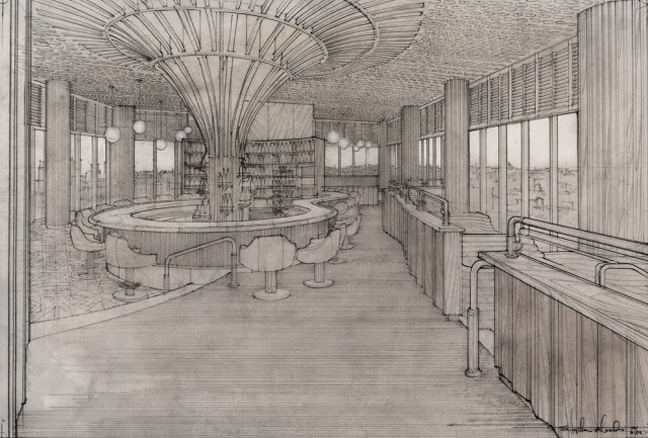 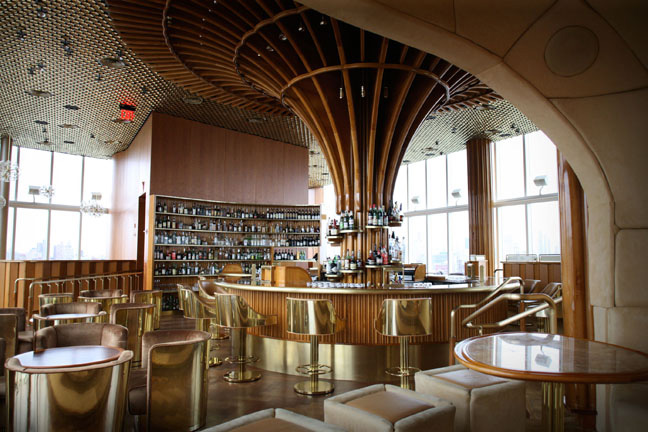 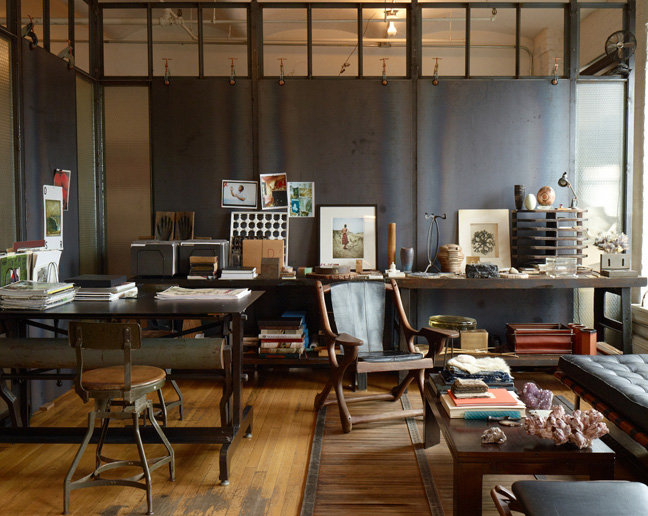 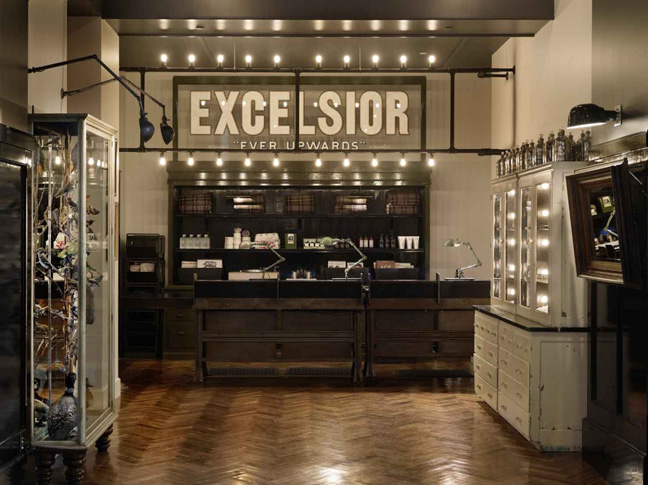 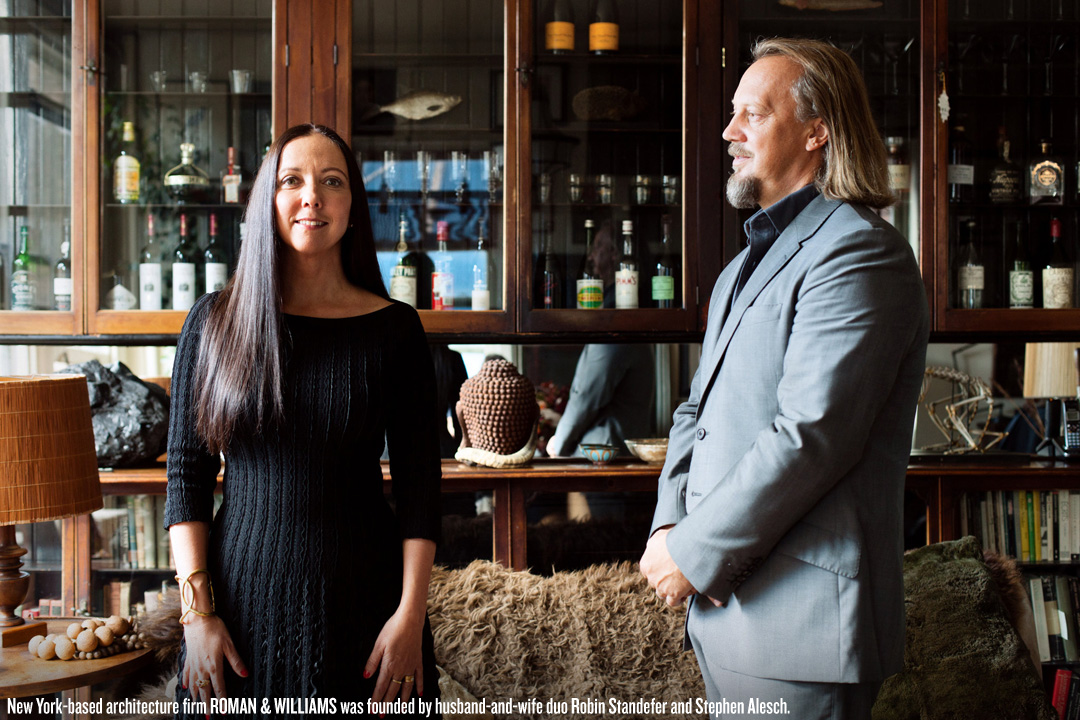 Previous post:
Watch This Stunning Video For BBC Radio 2’s Pink Floyd Radio Play “Dark Side” Penned By Tom Stoppard Next Post:
After Years Of Development And Disasters Miami Officially Runs Out Of Beach Sand In Just A Few Days