Don’t get me wrong: I wish Will and Kate and their brand new baby boy all the health and happiness in the world — but that’s where it stops.  I have made my views of disdain for the monarchy very clear recently, and refuse to worship a family that deems itself to be more important and privileged than all others simply based on genetics. Thankfully the team at ABC NEWS understands why this Royal Baby news is completely irrelevant to so many millions of people around the world, and earlier this afternoon they published a story with instructions on how to eliminate all Royal Baby news from your Facebook news feed.  It’s as easy as pie, and all you have to do is download the Unnbaby.me plugin for Google Chrome.  ABC NEWS writes: “Once installed, you can adjust the keywords that the software blocks.  We’d suggest adding ‘royal baby,’ ‘royal baby boy,’ ‘it’s a boy’ and then, of course, the official name, once it is released.  The software automatically replaces the photos and posts about the baby with a photo of a cat, although you can sub in photos of dogs or a beach.  This solution only works in Chrome with the Twitter.com and Facebook.com websites.”  To learn more simply head over to ABCNEWS.com.

SEE ALSO: Shame Of Thrones: How The New Royal Baby Proves The Monarchy Is The World’s Most Useless Institution 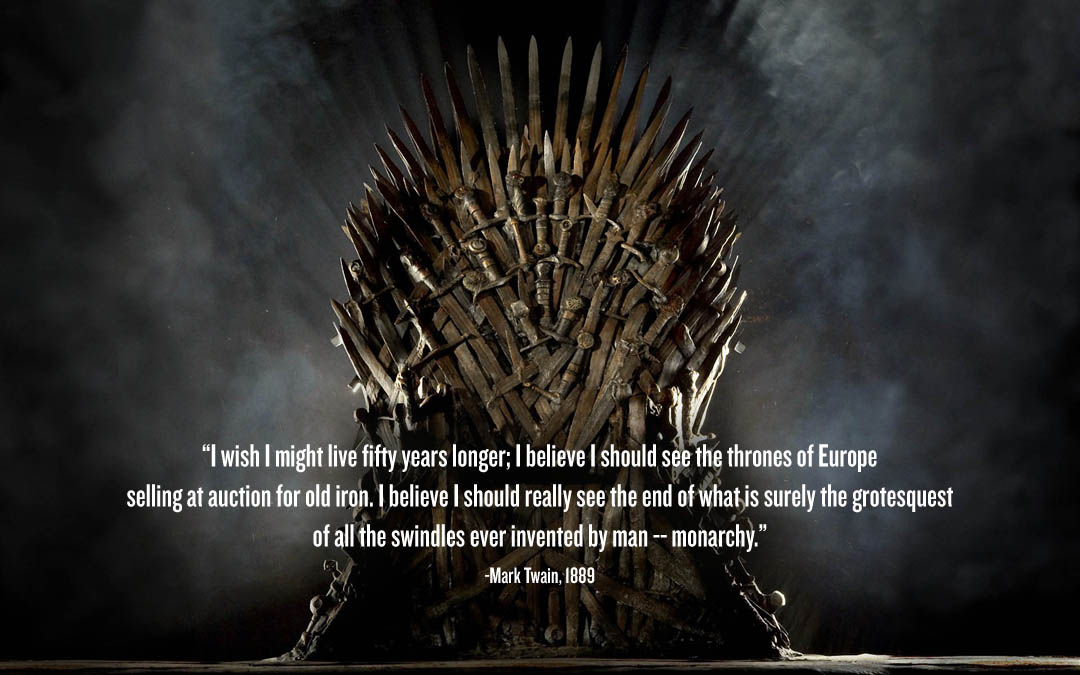 Previous post:
Gift Of The Day: Stream IKONIKA’s Brand New Album “Aerotropolis” And Reinvent The Sound Of The 1980s Next Post:
The Joy Of Sensing: Light Artist James Turrell Talks To Charlie About Power Of Light And Perception