In a little more than three weeks, fans of Georgia-based producer and multi-instrumentalist WASHED OUT (a.k.a. Ernest Greene) will be able to get their hands on their own copy of his highly anticipated new album Paracosm.  The album is his sophomore follow-up to his brilliant 2011 album Within and Without, and it was Greene’s touring of his sample-heavy debut album a few years ago which informed the new creative direction he chose to take on his new record.  Turns out, a beautiful album full of samples is not exactly the most engaging or enjoyable kind of album to perform LIVE over and over again for months on end.  So for Paracosm, Greene moved away from his masterful sampling skills, and turned towards a renewed sense of experimentation with an impressive range of 50 instruments — some widely known, and numerous other which most of the world doesn’t even know exist.

In a recent feature profile of the album’s creative backstory, The Creators Project invited Greene to Calgary where he was given an exclusive tour of The Audities Foundation, “a living museum and recording studio where old electronic instruments are preserved along with their lineage and history.”  While there, Greene had the privilege of meeting founder David Kean, who introduced Greene to a bounty of several of the rare analogue instruments which Greene used during the recording of Paracosm.  The Creators Project writes: “For the album Greene balances these old analogue rarities with popular instruments like the acoustic guitar, xylophone, and trumpet along with digital methods.  It makes for a sonic melting pot of acoustic, organic, and modern that showcases Greene’s musicality.  It also reflects the album’s title, ‘Paracosm’, which refers to a fully-formed fantasy world, usually conjured up in childhood, complete with characters and its own history.”

You can watch the featurette below, and be sure to read The Creators Project interview with Greene by visiting TheCreatorsProject.VICE.com.  To pre-order your own copy of Paracosm simply head over to iTunes.  For all things WASHED OUT you can visit WASHEDOUT.net, and follow him on Facebook and Twitter.  Paracosm is set for release on August 13th. 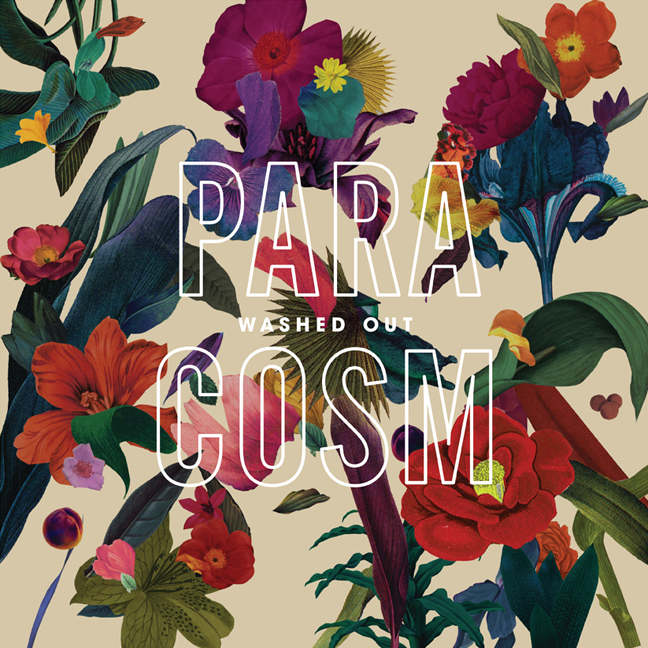 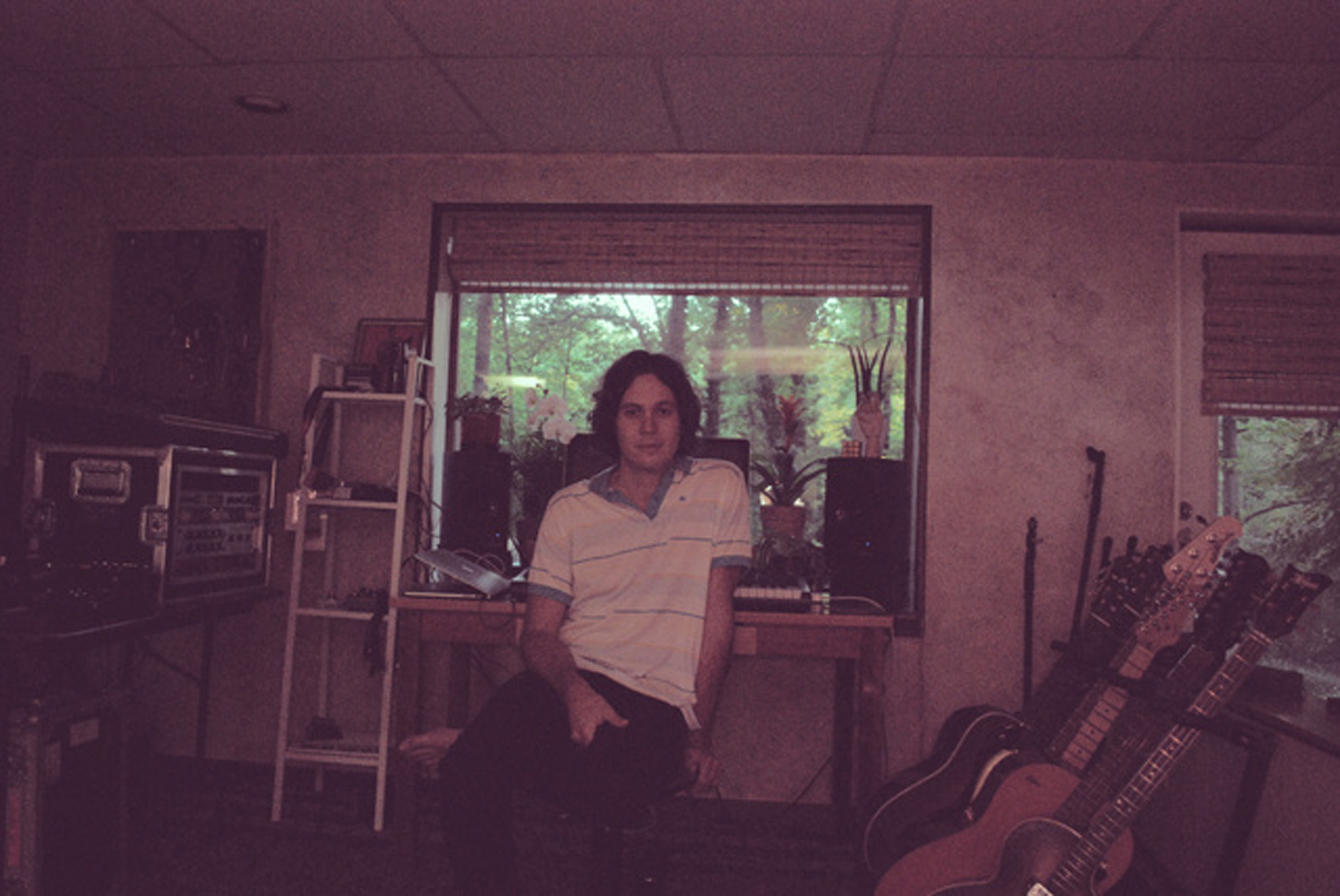 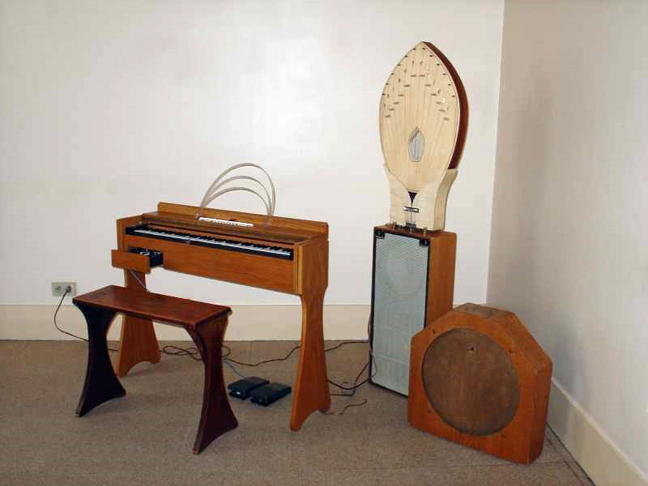 Previous post:
Shame Of Thrones: How The New Royal Baby Proves The Monarchy Is The World’s Most Useless Institution Next Post:
New Fan-Made Video Pays Tribute To The Amazingness Of “The Golden Girls” With Cher’s “Woman’s World”