I have to admit, after spending three days trekking and canoeing through the deep forest of central Quebec, I am feeling slightly disoriented as I try and reintegrate myself back into civilization this morning.  There’s really nothing quite as grounding and exhilarating as a camping trip with a bunch of friends into the most remote areas of mother nature.  Each time I return from a trip like this I find myself looking around at the urban jungle that surrounds me, as I think to myself: “OK, that does it — I’m packing my bags and heading back to the wilderness.”  Three days is simply not enough.

We left Montreal early Saturday morning and headed to Lake Kiamika in the Red River area about 2.5 hours north of the city, and after loading up all 6 of our canoes we ventured out into the waters to find ourself a camping site.  Not only did we find ourselves a camping site — we found ourselves the motherload of all camping sites.  A little island just for us which came complete with 6 perfect little leaf beds for our tents, a fire pit and stone bar on the north side of the island which we instantly nicknamed our “Latino Bar”, a primitive hut of driftwood logs on the west side which we covered in a tarp and quickly transformed into our kitchen (it even had a table top ready to go), a beautiful little beach with another fire pit on the south side, and a third fire pit just off to the side which we used to cook our pig on a rotisserie for 6 hours on Saturday (yes — a real pig, filled with apples and herbs and all sorts of other goodies).  It was pure magic, and gave us three days of memories none of us will soon forget.  The peak of which found me howling at a stunning full moon at 4 in the morning after a night of fireworks, laughter, hugs, countless “amaaaaaaaazing” moments on our LIVE broadcast from our fictitious radio station 99.5FM (Paris, Montreal, and Miami!!!!!!!!), and bottomless cups of booze.  In short, it was everything I needed — and more

So yes, it’s sad to say goodbye to a weekend as brilliant as this one was, but earlier this morning I caught wind of EMPIRE OF THE SUN‘s brand new track “I’ll Be Around” from their recently released album Ice On The Dune (iTunes), and my reintegration into urban life was made that much easier.  The song not only captures the carefree spirit of my perfectly refreshing weekend in the country, it also brings with it the sound of hope that there are more great times such as this down the road very soon.  In the meantime, I’ll Be Around somewhere in Montreal looking for a campfire and a moon to howl at. 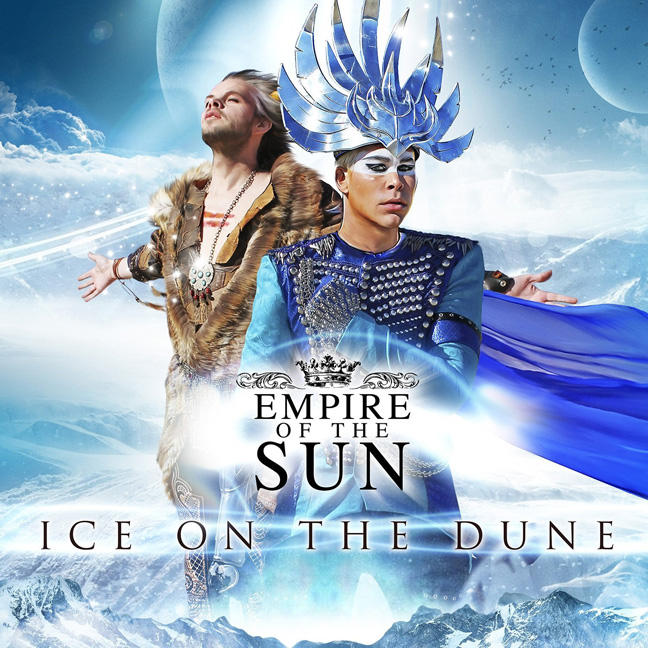 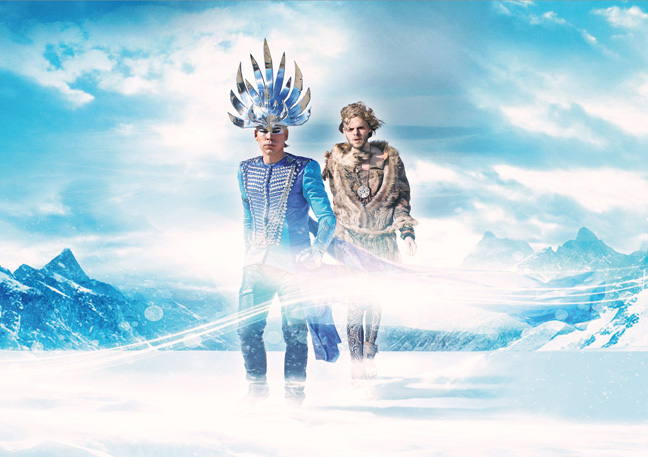