BOARDS OF CANADA’s first full length album in 8 years (their first since 2005’s The Camphire Headphase) is set for release on June 11, 2013.  Entitled Tomorrow’s Harvest, the album’s very first single “Reach For The Dead” made its world premiere last night on a huge billboard in downtown Tokyo, and 29 hours later the single and its appropriately NFB-esque music video are online in their full glory.  You can watch it below, and to pre-order your own copy of Tomorrow’s Harvest CLICK HERE.  To enter the world of BOARDS OF CANADA simply head over to BOARDSOFCANADA.com, and follow them onFacebook, YouTube, iTunes, and Twitter. 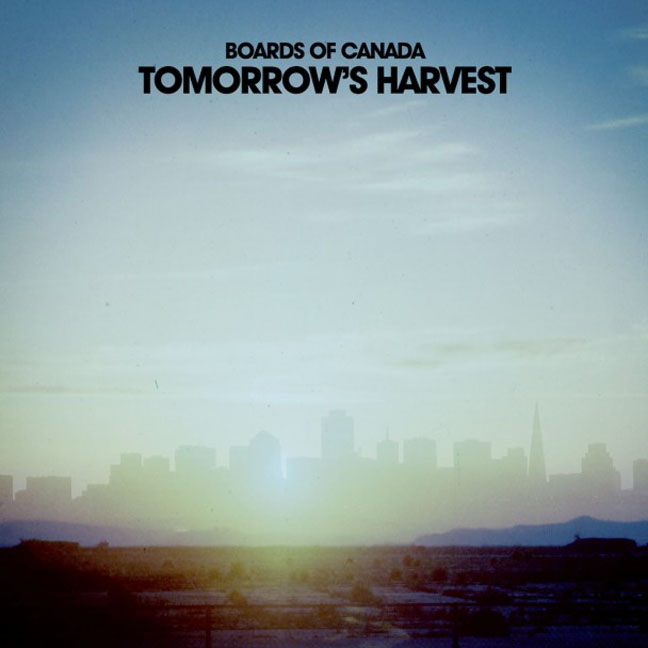 Previous post:
WASHED OUT Releasing Brand New Album “Paracosm” On August 13th, Watch Brand New Album Trailer Next Post:
Banner Photo #129: How MONSANTO’s GMO Food Is Killing You, Your Kids & The Earth From The Inside Out