Director Terrence Malick‘s (The Tree Of Life) latest film To The Wonder gets its long-awaited release this coming Friday April 12th.  The film stars Ben Affleck, Rachel McAdams, Olga Kurylenko, and Javier Bardem, the film’s storyline is as follows: “After visiting Mont Saint-Michel in France, Marina and Neil (Kurylenko and Affleck) come to Oklahoma, where problems arise.  Marina meets a priest (Bardem) and fellow exile, who is struggling with his faith, while Neil renews his ties with a childhood friend, Jane (McAdams).”  From the trailer below, fans can expect not only another  beauty from Malick himself, but also from his longtime cinematographer Emmanuel Lubezki.  The glowing reviews of the film reveal To The Wonder is deeply atmospheric, contains little or no dialogue from its characters, and boldly and lyrically explores the complexities of love in all its forms.    TIME magazine raves To The Wonder is “Rapturous, forbidding, wondrous.  For those on Malick’s rarified wavelength, it’s a wonder.”  Little White Lies reviews: “This is cinema sent from the heavens.  A sensual marvel.  It locates tumbling cosmic depths in the most mundane of moments.”  And Richard Brody of The New Yorker writes, “The classic romantic triangle may never have been so ethereal.”  To learn more about the film be sure to visit Magnolia Pictures. 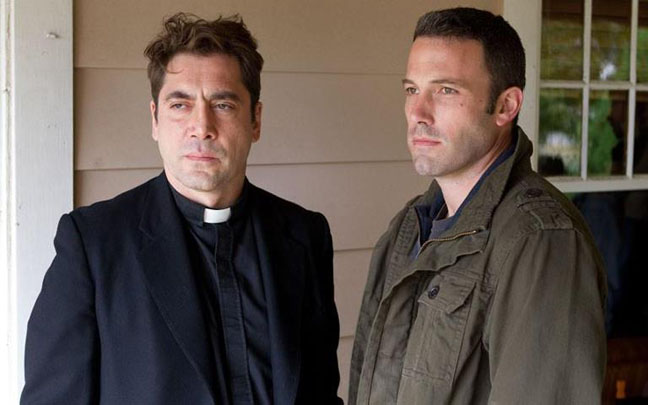 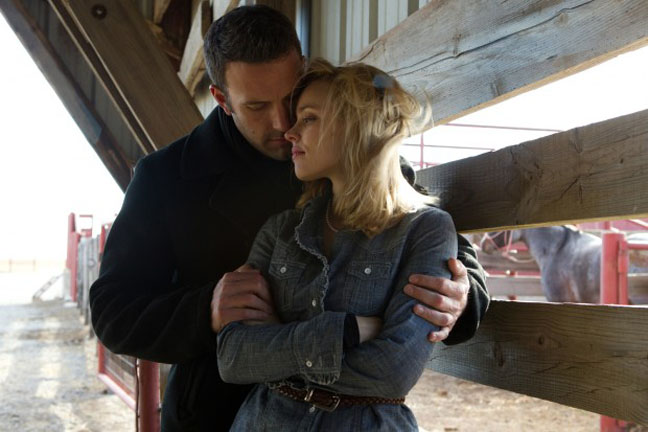