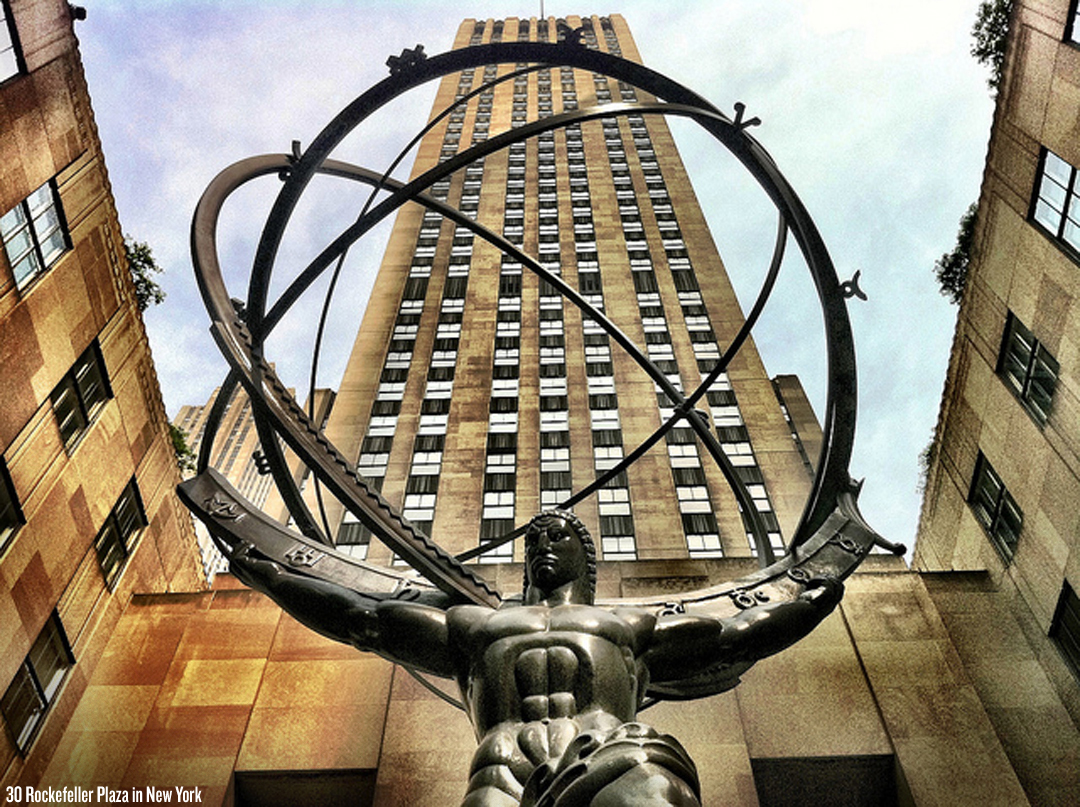 Jimmy Fallon has come a long way since his early beginnings on Saturday Night Live.  In recent years we’ve watched the comedian transform into late night television’s hottest property, as host of Late Night With Jimmy Fallon.  Fallon’s hilarious originality, adorable charisma, hard work, and lighthearted spirit, not only make his guests feel safe and warm enough to kick off their shoes and have a good time, they’ve also cleared the way for him to replace that sad, old, painfully unfunny bag of hair known as Jay Leno.

For weeks now, speculation has been swirling that Fallon is 99% confirmed to replace Leno when the aging host reaches the end of his contract next year.  What’s even more interesting is that earlier this morning The New York Times revealed the following: “The reports [are] that NBC is planning to bring ‘The Tonight Show’ back to New York, with Jimmy Fallon replacing Jay Leno in the host’s seat — probably next year — amount to both an economic and symbolic boon to the comedy world here. (The news came from several senior television executives, who spoke on the condition of anonymity because discussions were continuing; NBC has yet to make an announcement.) … What this development also means is that the future of late-night drama will most likely hinge on the rivalry between Jimmy Kimmel and Jimmy Fallon.  They were both born in Brooklyn to fathers who, in an odd coincidence, worked at I.B.M.  They both have shown a respect for talk-show tradition but also a willingness to tweak its conventions.  Their most stark contrast might be sensibility. Mr. Kimmel, 45, has a harder edge, his debt to Mr. Letterman apparent, while Mr. Fallon, 38, has an easygoing charm that belongs to an older school of late-night entertainer.  ‘He has a little of what Johnny had,’ said Joan Rivers, referring to her onetime mentor, Mr. Carson. ‘Jimmy’s still a fan. He wants to be there. He’s not big, fat and jaded. That makes a difference.'”

“‘Part of the excitement about a return home of ‘The Tonight Show’ has to do with history, if not nostalgia.  ‘There’s nothing more glamorous than walking into Rockefeller Center to do that show,’ said Joan Rivers, who first appeared on ‘The Tonight Show’ when Jack Paar was the host in the early 1960s.”  You can read the full story by visiting The New York Times. 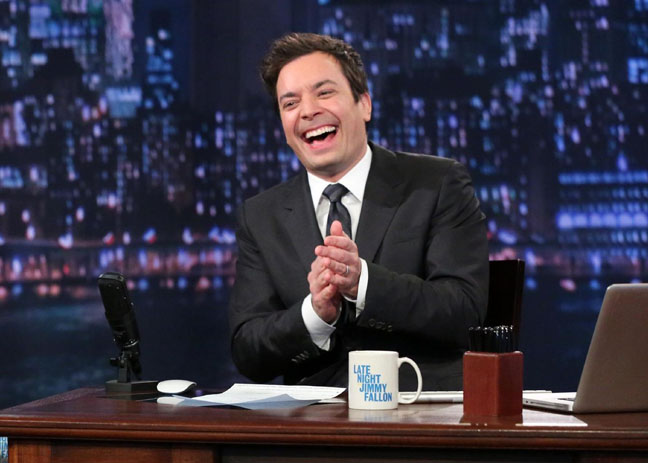 Previous post:
Like “Superbad” Meets “Stand By Me”: Watch Teaser For Sundance Hit Comedy “The Kings Of Summer” Next Post:
The WOW Files: Watch MY BRIGHTEST DIAMOND’s Stunning Water Calligraphy Video For “I Have Never Loved Someone”