At 22-years-old he’s practically still a fetus, but L.A.-based musician Lionel Williams is about to explode in a very big way. Lionel, who goes by the moniker VINYL WILLIAMS, is a critically-acclaimed collage artist whose work FADER recently described as “what might happen if Alejandro Jodorowsky and Hieronymus Bosch had a y-generation brainchild,” and Williams himself refers to his collages as “sacred magic religious mysticism ceremonial Middle-eastern collage art.” But apart from his work in the visual arts, it’s Lionel’s music which is now making waves.  London-based label NO PAIN IN POP has brought Lionel under their wing and they are re-releasing his album Lemniscate (which Williams had self-released last year).  And the album’s two lead singles “Higher Worlds” and “Stellarscope” just got a run for their money as the album’s standouts because the bonus track “Harmonious Change” could very well take home the gold medal as Lemniscate’s best damn track.  Take it for a spin yourself below, and be sure to pre-order your own copy of the album before it’s official release date on November 12th by heading over to NO PAIN IN POP (Williams’ own Bandcamp page will link to the album once it’s released).  I’ve also embedded Williams’ EP Ultimate World below as well.  To enter the visual and musical phantasmagoria of VINYL WILLIAMS be sure to visit VINYLWILLIAMS.com and follow him on Facebook. 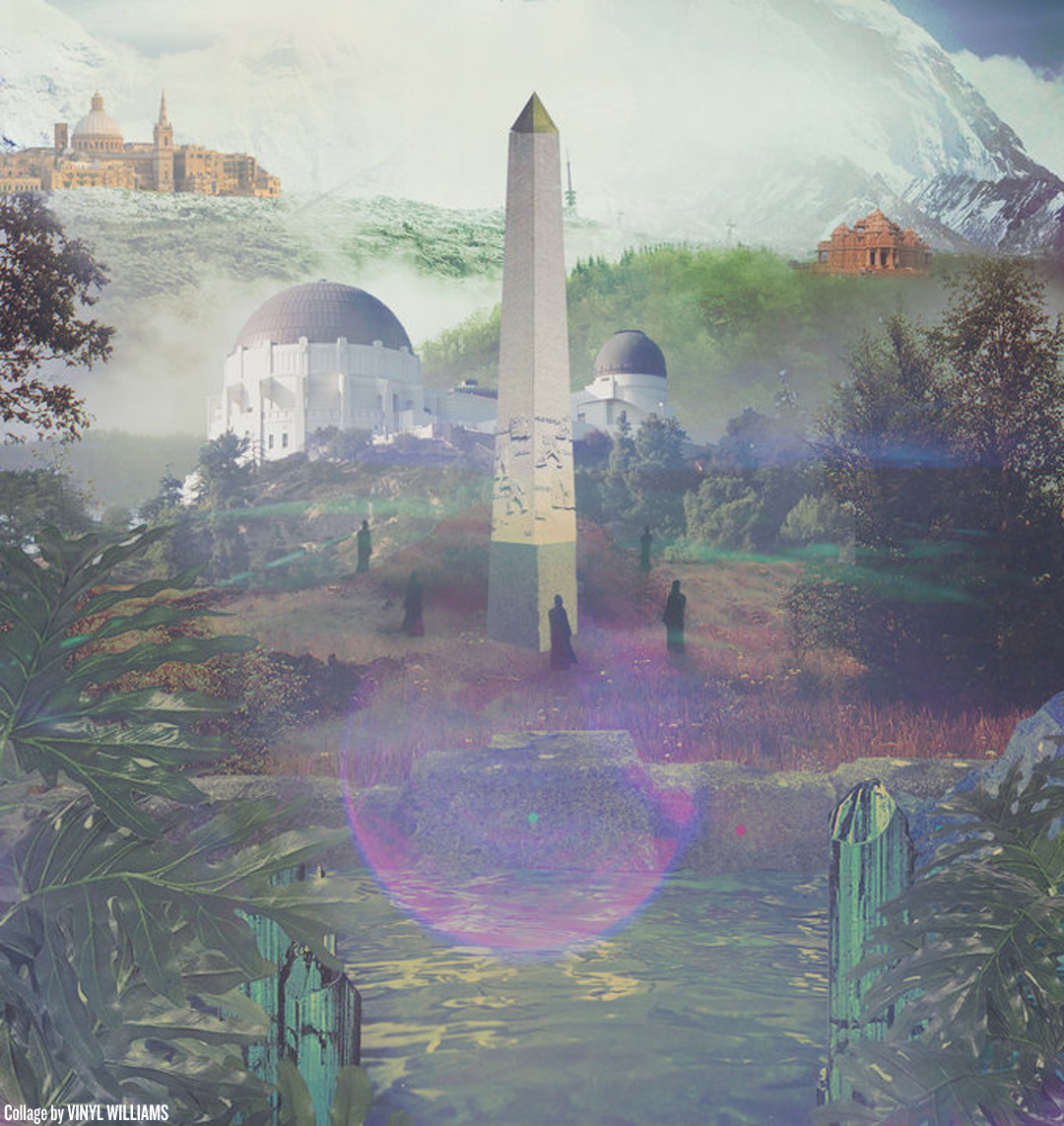 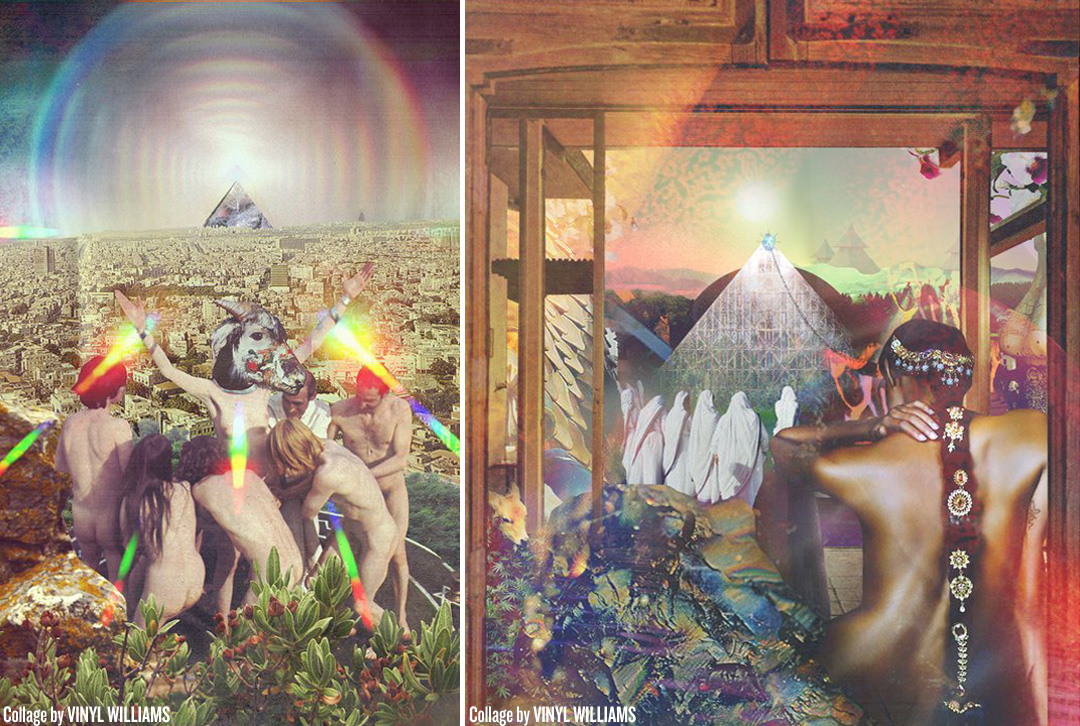