On Monday morning of this week, David Beckham surprised 60 unsuspecting fans who happened to pop into the Adidas “Take The Stage” campaign photo booth in Westfield Stratford City, which is a stone’s throw from London’s Olympic Stadium.  One look at the following video, and it’s obvious that this man is quite simply a national treasure in the eyes of most Britons.  As I was watching it, I was reminded of the powerful effect that celebrity mythology has in the modern world, and the huge influence it carries in not only entertaining us, but perhaps even make us better human beings.  Who is David Beckham, after all?  He’s just a regular guy of couse, but he’s also someone who used a talent — in this case a physical talent — to transform his own life and enrich the lives of nearly everyone he encounters.  I am kind of glad I wasn’t one of those 60 people though.  I almost certainly would have embarrassed myself bigtime by turning into something akin to Pee Wee Herman on speed, ripping off every last bit of Beckham’s clothes, and landing in a jail cell sleeping next to a guy named George who likes to “bend the beckhams” of his cellmates as they sleep. 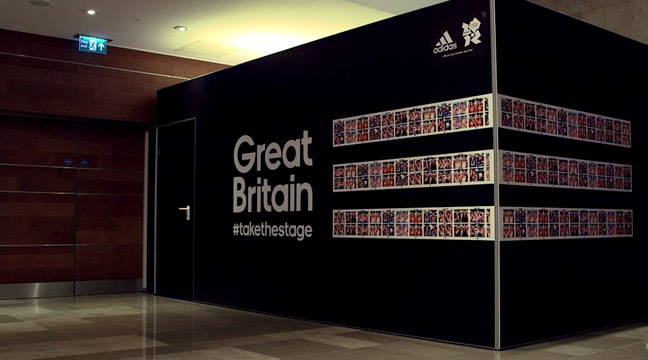 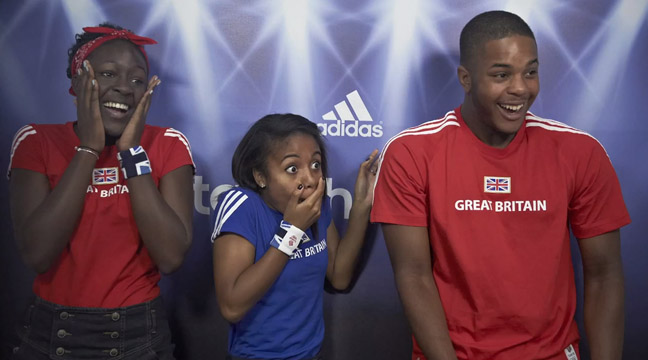 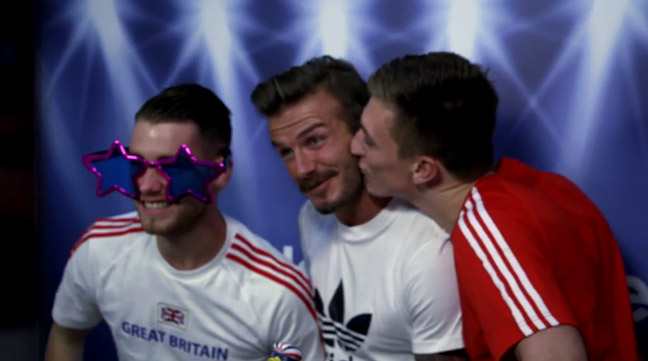