DIIV‘s incredible new album Oshin is so damn good I’ve already cleared and polished my favorite shelf and created a shrine devoted entirely to these boys and what may very well end up being my favorite album of 2012 (you can stream the album in full for free by CLICKING HERE).  It’s nearly impossible to pick my favorite song off the album, so I’ve chosen the track “Past Lives” by random selection (well, almost random).  And WILD NOTHING (a.k.a. Jack Tatum) is quite simply an international treasure as far as I’m concerned. On August 27th he’s releasing his second album Nocturne via his new home at UK label Bella Union, so in honor of this glorious news I’m proclaiming August 27th, 2012 as WILD NOTHING Day On FEELguide.  To kick off the early celebration I am giving you a delicious appetizer of what you can expect to hear.  It’s Jack’s teaser track from Nocturne entitled “Shadow”.  With no exaggeration, these are the Supermen of music for summer 2012.  To see the full set of North American tour dates CLICK HERE.

And speaking of Superman, the very first trailer/teaser for Zack Snyder‘s MAN OF STEEL just hit the interweb, and it’s pretty damn amazing.  According to insiders who attended this year’s Comic-Con, the lengthier footage of the film that was shown to a very privileged audience was so moving that it elicited tears.  The trailer reminds me of one of my favorite commercials of all-time — the LEVI’s “Go Forth” advertisement set in rustic Braddock, Pennsylvania which portrays a disheveled America picking itself up from a heavy blow and rebuilding itself with an inner reserve of strength, optimism, and a powerful dose of stoicism.  A fitting parallel to Superman himself, easily the most iconic of all superheroes in modern mythology.  MAN OF STEEL opens on June 14, 2013. 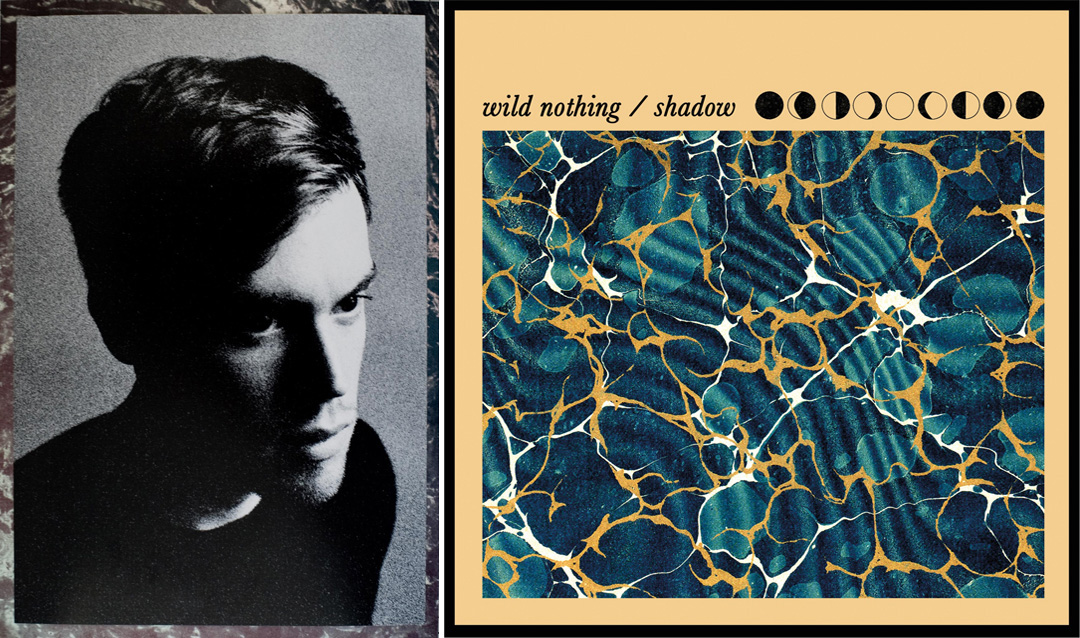 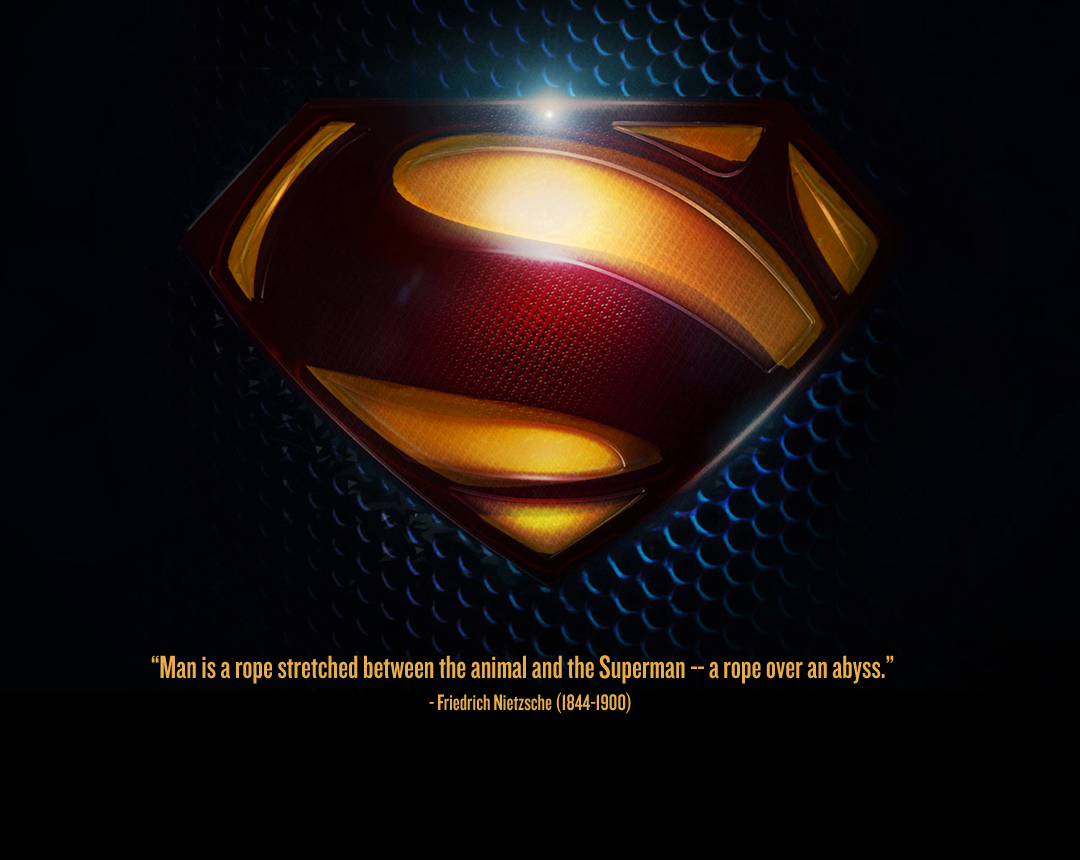 Previous post:
The WOW Files: Jessie Ware Releases Teaser Video For Her Upcoming Album “DEVOTION” Next Post:
LACMA’s “The Sun And Other Stars” Explores Tension Between Desire To Record And To Be Recorded