I’m going to take a wild guess that this brand new trailer I just discovered for Sam Raimi’s upcoming epic Oz: The Great And Powerful a few minutes ago is some sort of pirated version ripped from the Comic-Con festival in San Diego which just kicked off today.  I could be wrong, but it seems super early to be getting a taste of this film which isn’t set for release until March 8, 2013 — so hopefully it won’t get taken down anytime soon.  Directed by Sam Raimi (Army Of Darkness, Drag Me To Hell, Spiderman 1, 2, and 3), the film stars Mila Kunis, Rachel Weisz, James Franco, Michelle Williams and Zach Braff, and the story is a prequel to Victor Fleming’s mesmerizing 1939 classic The Wizard Of Oz.  The film will take us on a journey into the life of the Wizard himself (Franco), giving us a glimpse not only of how he came to be such a powerful man, but possibly even a better man.  As The Playlist notes: “This movie actually shot last year, and given that it’s not arriving until next spring, we’re expecting a pretty big special effects display at the multiplex.” 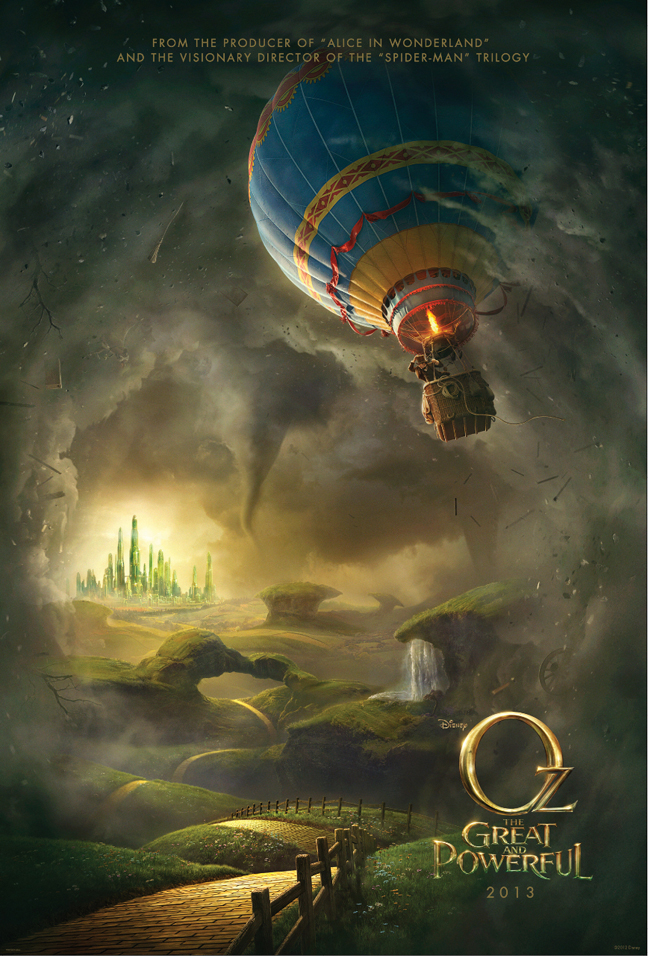 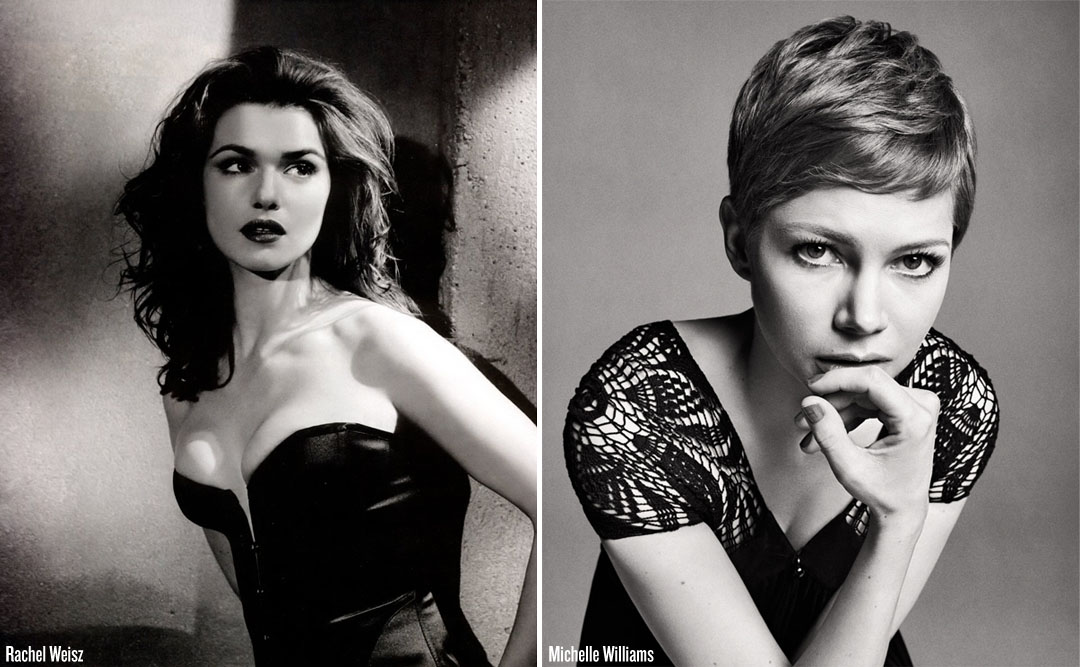 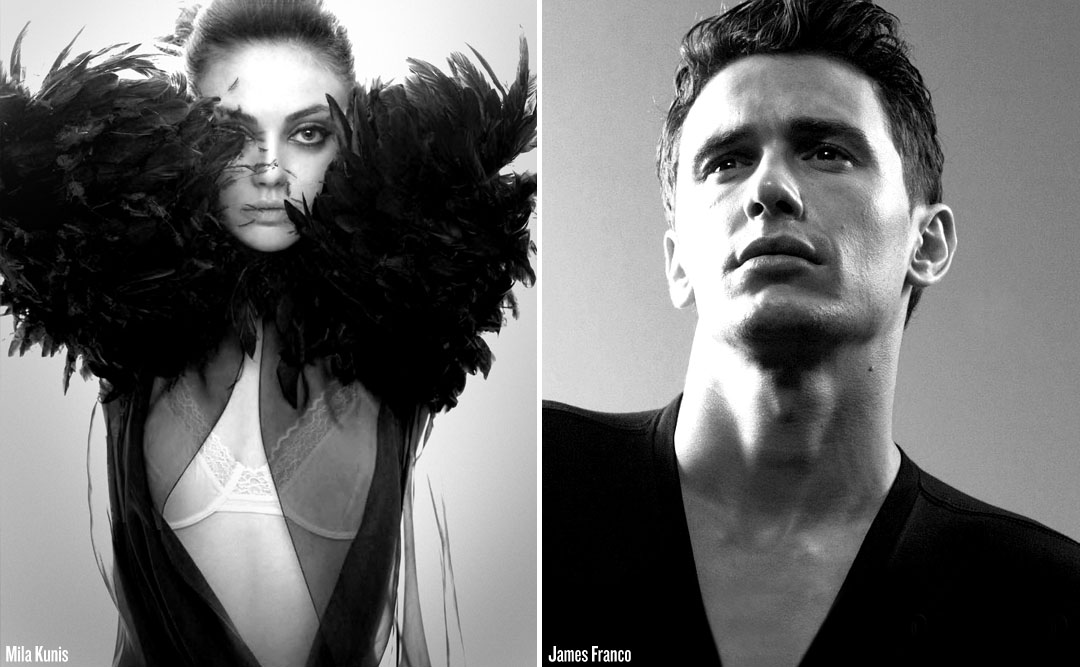 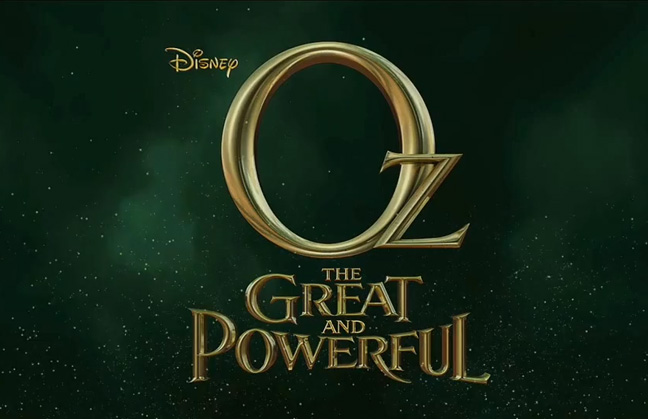 Previous post:
Grab Your HAMMOCK And Head To The DERBY SUNSHINE For These Two Brand New Videos Next Post:
LOCKED GROOVE’s “Even” Is The Only Kind Of Music I Want To Be Surrounded By This Weekend