It burned up endless hours of conversation in Park City earlier this year when it was met with rave reviews at this year’s Sundance Film Festival, and now the long wait is over because the film finally opens this week.  THE IMPOSTER tells the true story of Nicholas Barkley, a 13-year-old boy from Texas who vanished off the face of the earth, and reappeared three and a half years later in Spain.  In the trailer we can see how incredible his family must have felt to have their child back, but almost immediately suspicions began surrounding the boy.  According to reviews, the facts of the boy’s identity are cleared up early on in the doc, but the deeper and more shocking mysteries come later on as even more mysteries are revealed.  THE IMPOSTER arrives in North America on July 13th. 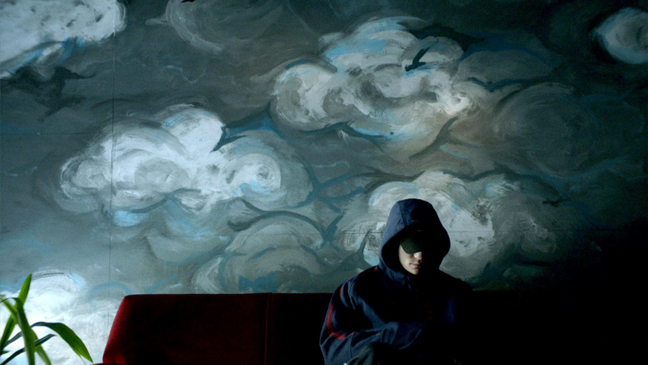 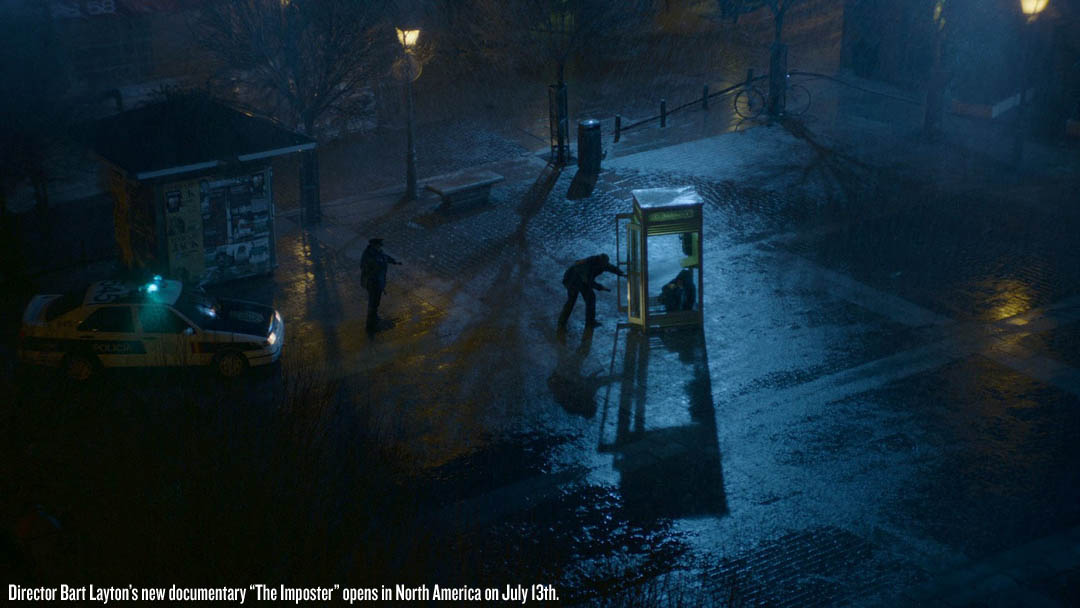 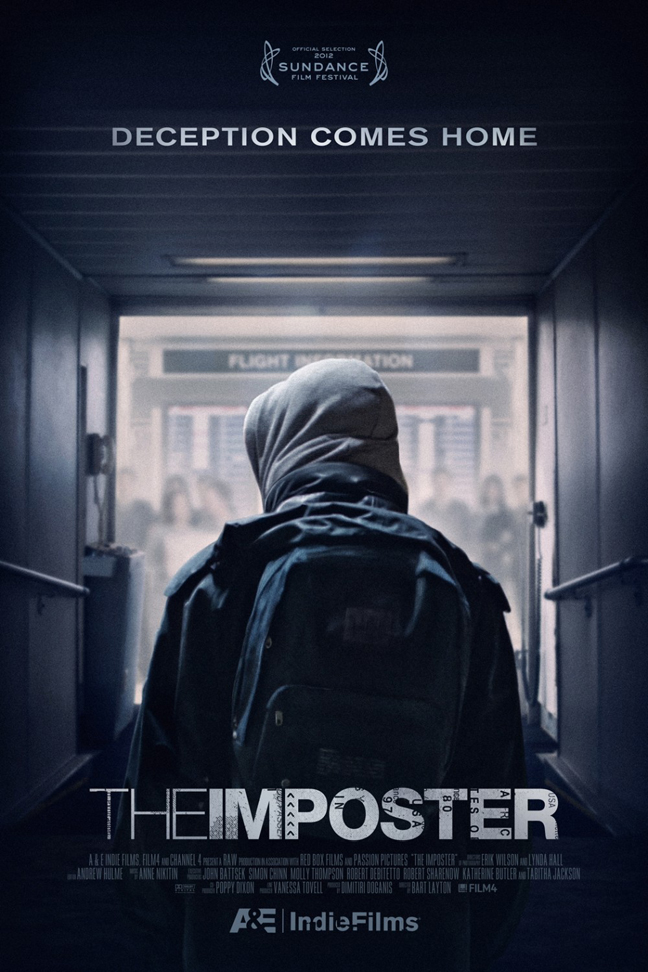