Your Power Song Of The Day: Electronic Producer Phenom Jai Paul’s “BTSTU” Is Blowing My Mind

Jai Paul is a British songwriter and record producer from Rayners Lane, United Kingdom, who has been building an increasingly wicked reputation for his eccentric musical creations. With his unique blend of hip-hop, soul and indie electronica, Jai’s catalogue is rapturously addictive.  One of his crown jewels which I just discovered this morning via ISO50 is the amazingness entitled “BTSTU”.  As Pitchfork writes in their April 2011 review of the track: “Singing, ‘Don’t fuck with me, don’t fuck with me,’ in an angelic falsetto is a disarming way to start a debut song. But so begins ‘BTSTU’, the first track released by UK singer-songwriter Jai Paul. By the time cascading synths emerge shortly thereafter, a slightly more robotic (and lower pitched) Paul sings, ‘I know I’ve been gone a long time/ But I’m back and I want what is mine,’ and the song becomes a strange duet between two very different vocal approaches, both of which are laced with a hard-edge that betrays any implied sensitivity. The menacing delivery gives the song a twist and there’s a hunger at its core, something also meted out in the restless quality of the beat.”  You can read the full review by visiting Pitchfork.com.  For all things Jai Paul be sure to visit his site at JaiPaul.co.uk, and follow him on Facebook, Twitter, and Soundcloud.  Take “BTSTU” for a spin below, and inhale his equally irresistible “Jasmine” as well. 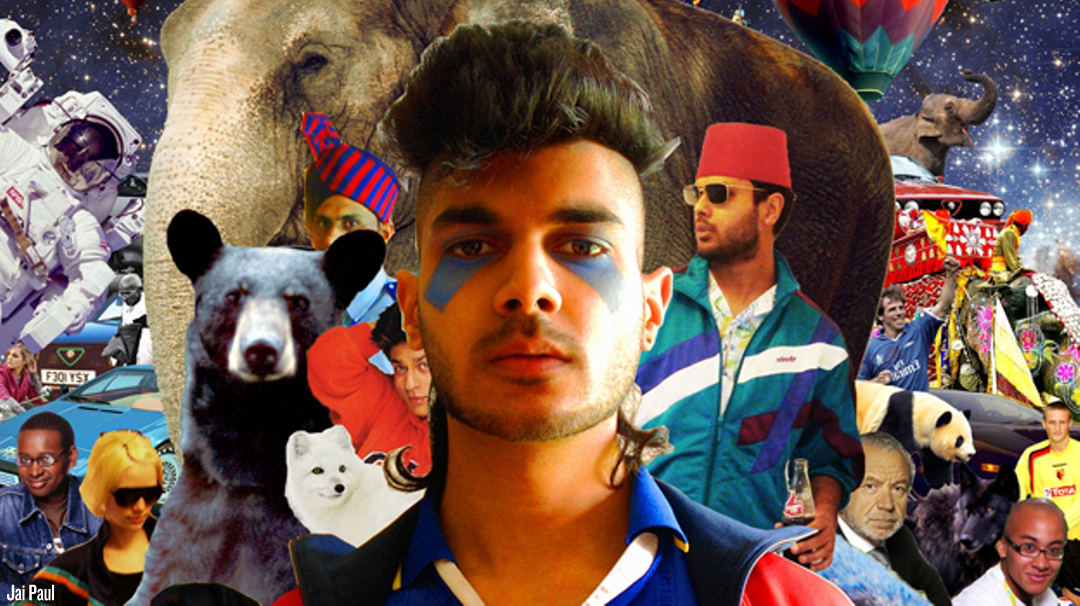