The WOW Files: NBC Confirms The Amazingness That Is Savannah Guthrie Is New “TODAY” Host

Ann Curry isn’t the only woman in the world whom I regard as a national treasure.  Her departure from the anchor desk of the landmark media and cultural institution known as the TODAY show has now paved the way for someone I regard not only as a force of brilliance, but also as a personal idol of mine — Savannah Guthrie.  Minutes ago, NBC officially announced that Guthrie would take over for Curry as the official co-host of TODAY alongside Matt Lauer.

NBC NEWS President Steve Capus said in the release today: “She’s anchored for Brian on ‘NBC Nightly News’, moderated for David on ‘Meet The Press’, co-hosted the 9 a.m. hour of ‘TODAY’, reported for ‘Rock Center’ and ‘Dateline’, and provided legal insights in our Supreme Court Special Reports – and that was all within the last week!  She’s got an undeniable range, and she’s earned the trust of the news community, her colleagues and our viewers alike.”  As Deadline reported this morning: “Guthrie joined ‘TODAY’ in June 2011 as co-host of the third hour and chief legal correspondent.  She had been NBC News White House Correspondent from December 2008 to June 2011 and served as co-host of MSNBC’s ‘The Daily Rundown’ from January 2010 to June 2011.  She came to NBC from CourtTV.”  As a tribute to Savannah’s incredible rise to the top of broadcast journalism, The Hollywood Reporter recently published a fascinating piece entitled “Savannah Guthrie: 10 Things to Know About Ann Curry’s Replacement“.  Among the top ten reasons to adore this woman are:

Although Savannah will be co-anchoring TODAY quite often in the coming days, her official coronation is set for July 9th.  You can read the entire list of the top ten things to know about Savannah by visiting TheHollywoodReporter.com. The TODAY show first aired on January 14, 1952, and along with Ann Curry, past female co-anchors have included Barbara Walters, Jane Pauley, Katie Couric, and Meredith Vieira.  The TODAY show is broadcast from Studio 1A in 10 Rockefeller Center in New York City, and is one of NBC’s biggest profit-generating properties.  Last year, it raked in a whopping $848 million in advertising revenue for the company, making it one of the most profitable shows in all of television, according to Horizon Media.  Good Morning America generated about $298 million.  You can follow Samantha Guthrie on Twitter as well as visit the home website of the TODAY show and the TODAY show on Twitter as well. 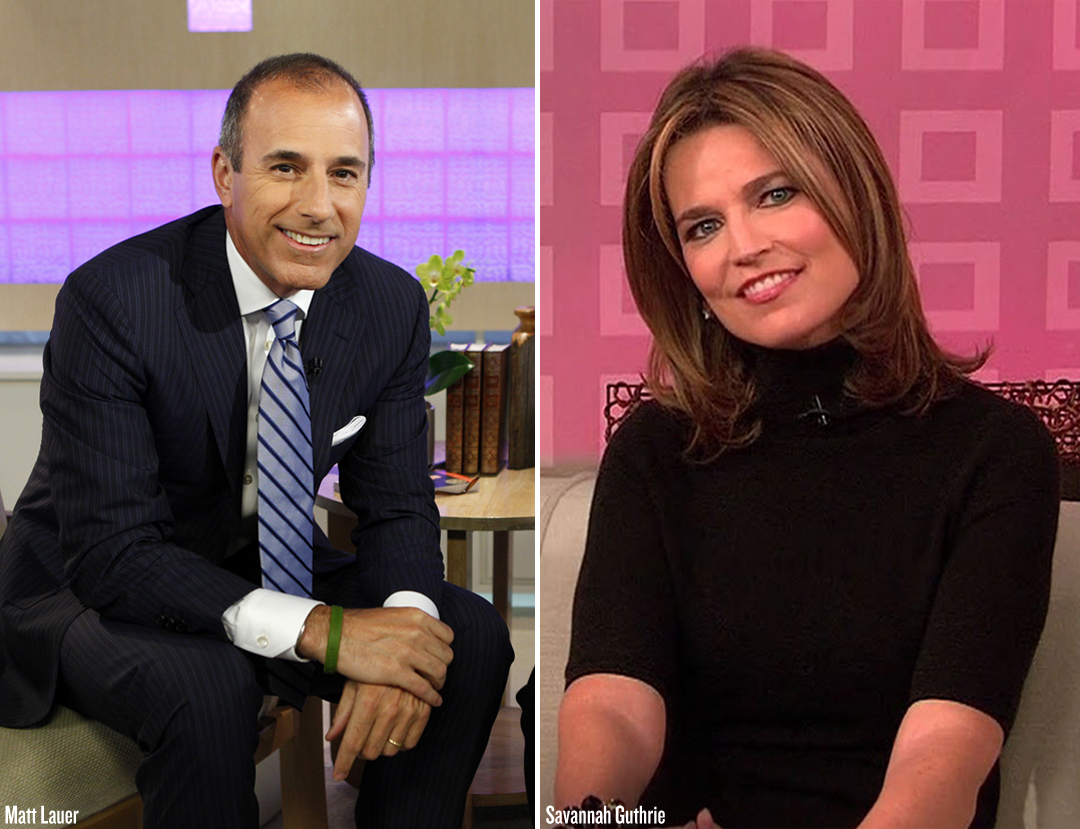 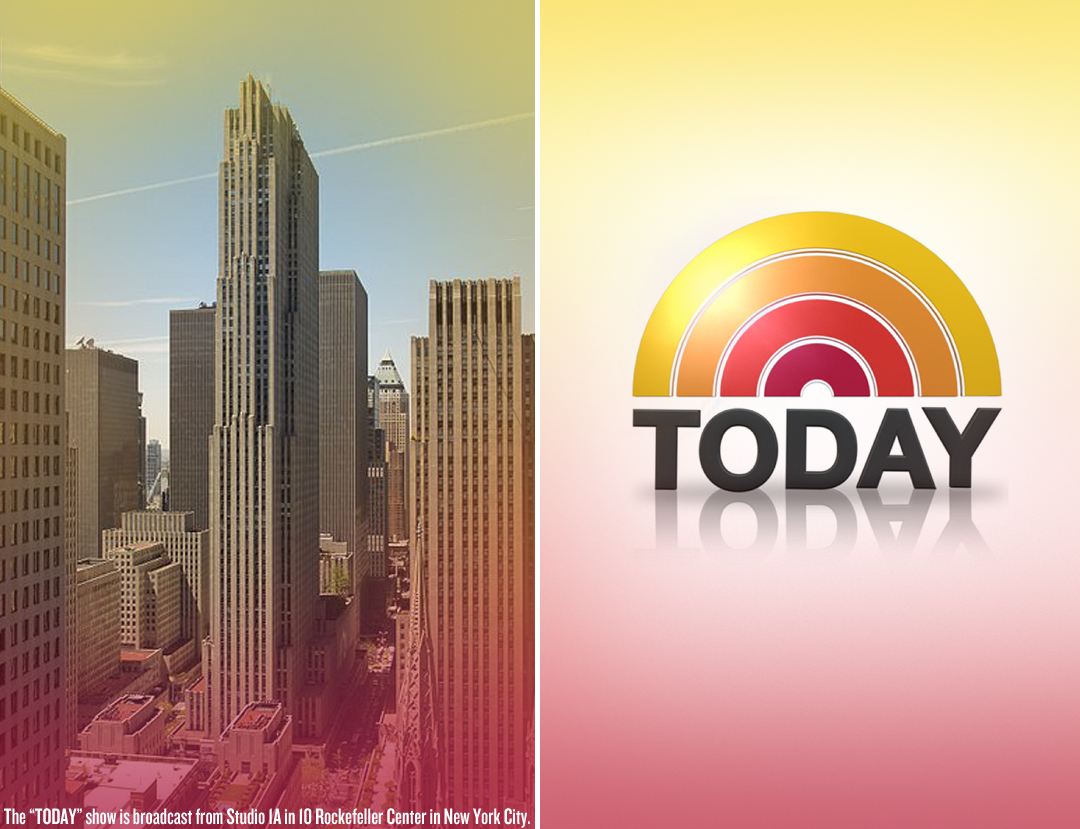