Known as “The Summer Of Love“, some 75,000 young people were drawn to the streets of San Francisco in 1967 for a summer unlike any other.  These kids gave not only The City By The Bay a huge shot of glamour, ecstasy, LSD, and Utopianism — they changed the country forever and ushered in a whole new age in America, and by extension the world.  VANITY FAIR’s Sheila Weller recently published a thrilling feature for the magazine’s July issue where she separates truth from folklore about how this magical chapter came to be, and discovered the true story of the people responsible for it all coming together.  The following is an excerpt from her VANITY FAIR feature entitled “Suddenly That Summer”:

(from page 4) … This “new, free society” required public celebrations—and its citizens lobbied the city to be able to hold them. In late September 1966, a Haight coalition that included the Oracle staff wrote letters to the city fathers about an October “love-pageant rally” for which they were seeking a permit. Then, after that gathering (which protested LSD’s becoming illegal), on January 12, 1967, a similar collection of activists issued a press release for a “Gathering of the Tribes for a Human Be-In” to be held two days later. “[A] new nation has grown inside the robot flesh of the old,” it began. It ended, “Hang your fear at the door and join the future. If you do not believe, please wipe your eyes and see.”

The Human Be-In drew about 20,000 people to Golden Gate Park. Costumes, music, incense, and marijuana abounded. (“There was so much dope rising in the air,” Rock Scully recalls, “Jerry and I thought we’d walked into a geodesic dome.”) Allen Ginsberg was on hand, leading a massive om chant. Timothy Leary, then 46, premiered his mantra, “Turn on, tune in, drop out.” A consequential witness was the Chronicle’s revered jazz critic, Ralph J. Gleason. “No drunks,” a stunned Gleason wrote in his column. The event was “an affirmation, not a protest … a promise of good, not evil This is truly something new.” He described it as “an asking for a new dimension to peace … for the reality of love and a great Nest for all humans.”

As news of the Be-In trickled out, media coverage increased. In early spring, a group of Haight insiders held a homespun version of a press conference, welcoming the youth of America to San Francisco to experience the magic for themselves, as soon as school let out.

You can read the entire brilliant piece by visiting VANITY FAIR.  Ohhhhhhhhhhh, what I wouldn’t give to travel back in time and been there for that magical summer.  There are moments in history when the human experience rises to its fullest height, and being surrounded by 75,000 beautiful, happy, horny people tripping out on love and flower power in a city as amazing as San Francisco ranks near the very top as far as I’m concerned.  If you’re looking for the beginnings of the Arab Spring and Occupy movements you need look no further, my friends.  One of the organizer’s of the The Human Be-In on January 24, 1967 was Allen Cohen, and you can read his memories of that day by visiting MOJO. 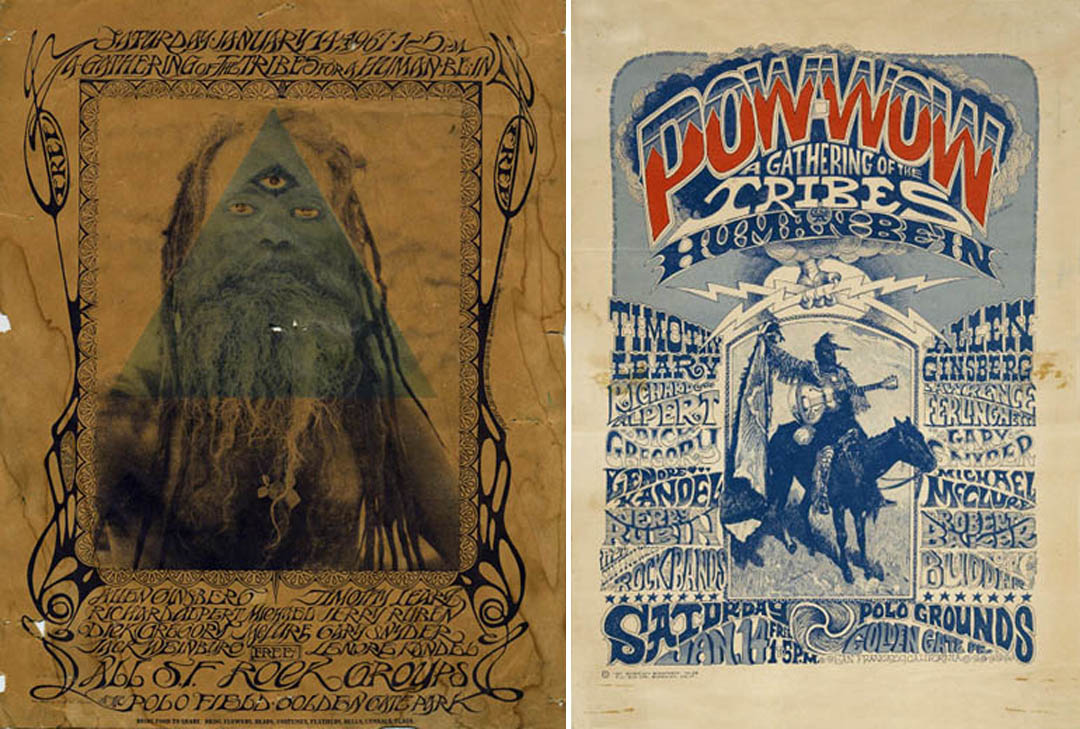 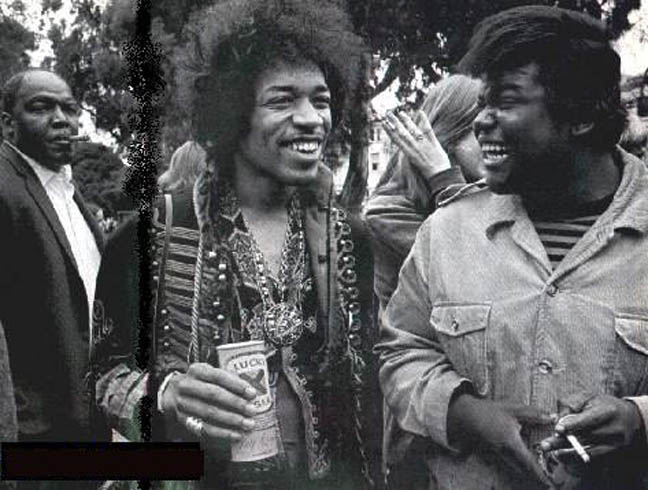 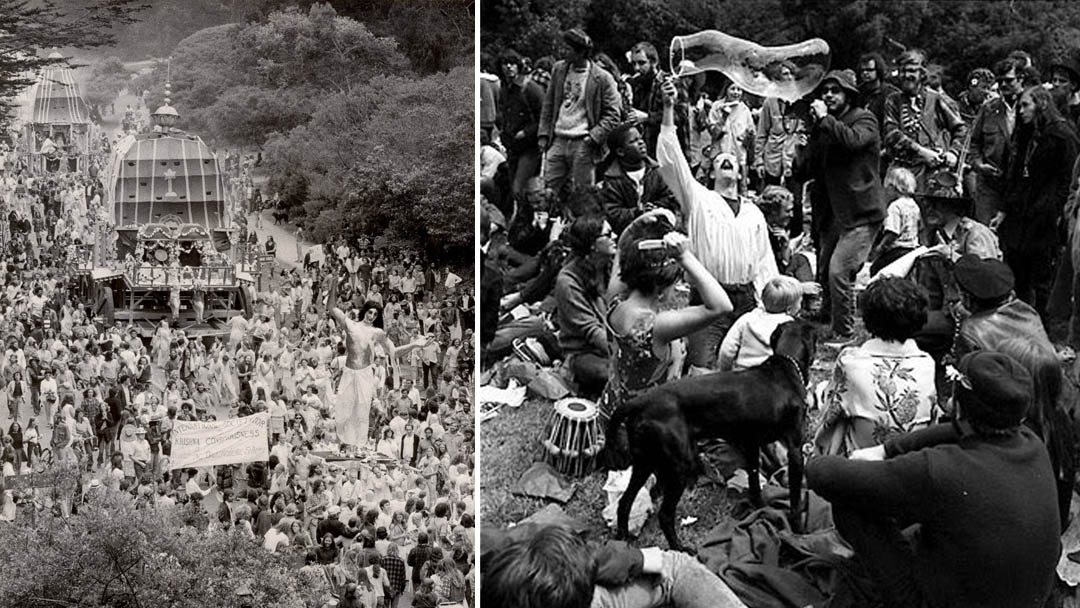 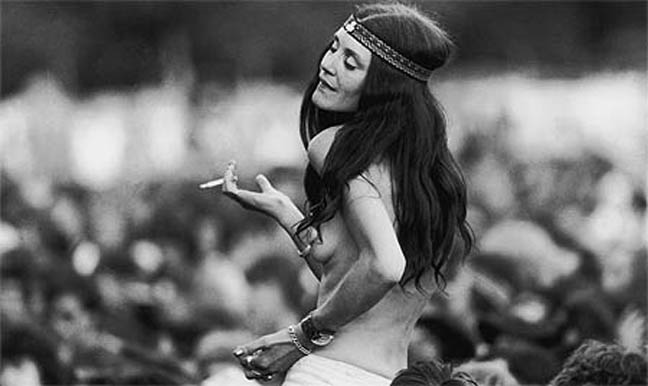 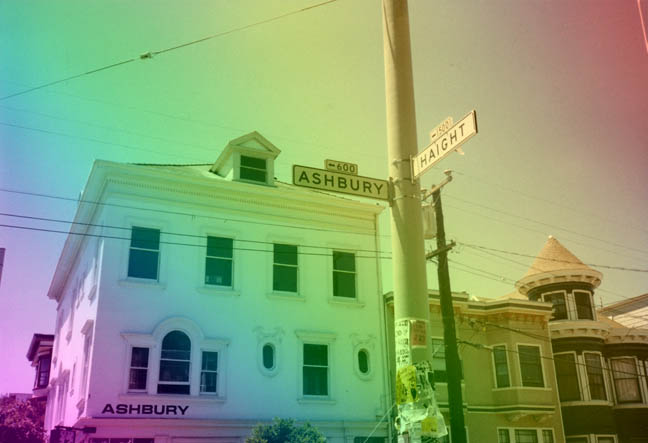 Previous post:
The Incredible “Shrouded House” Of Melbourne, Australia Will Make You Hate Your Own Home Next Post:
In Eager Anticipation Of A “Total Loss”: HOW TO DRESS WELL Releasing Next Album On September 17th