In Eager Anticipation Of A “Total Loss”: HOW TO DRESS WELL Releasing Next Album On September 17th

Last month we got our first taste of HOW TO DRESS WELL‘s upcoming album Total Loss when he released the track “Ocean Floor For Everything“.  Earlier today more details emerged about the album, including the track list as well as its release date of September 17th via Acephale in North America and Weird World for the rest of the world.  In case you’re unfamiliar with the amazingness that is HOW TO DRESS WELL (the moniker of musician Tom Krell), Weird World has a terrific glimpse of the artist and the story behind the album’s genesis:

Recorded over a span of 15 months in Brooklyn, Chicago, Nashville and London, Krell says that period of time was a long year that he spent “very unhappy and confused. I found myself feeling stranded, alone and depraved, and generally run the fuck down … while writing these songs I was trying to learn to lose in a meaningful way and to sustain loss as a source of creative energy.” Ergo, where Love Remains was a study of love in its darkest hour, Total Loss is an attempt to find one’s way out of darkness, even when there seems to be no light ahead. Co-produced by Rodaidh McDonald (the XX, King Krule), the album touches on many of the same sounds as Love Remains but incorporates a range of other influences and showcases Krell’s evolution as an artist. The increased fidelity of these recordings also highlights Krell’s arrangements and graceful voice in ways Love Remains had only hinted at.

All the elements of Love Remains that enraptured are still present here – the noisiness, the moodiness, the layers of swarming voices – but stand alongside other complex elements: the elegant weeping arcos and pizzicatos of neo-classical music, the rude drums of trap-rap, and the sweet, special and sentimental moments of Janet Jackson’s Velvet Rope are all swept up and embraced in the deep beauty of Total Loss. So the fractured hip-hop beats of “How Many?” sit alongside the cinematic strings of  “World I Need You, Won’t Be Without You (Proem)”, and the deeply affecting “Talking To You” (in which Krell executes a duet, of sorts, with himself) precedes the transcendent sweep of “Set it Right”, before the glacial beauty of “Ocean Floor For Everything” brings everything to a quietly devastating close.

Krell states that Total Loss is “an opening-up”, describing it as an “album about sharing.” So, where Love Remains was an expression of intense and maybe isolating intimacy with pain, Total Loss is about the rare sharing that can go on between people that pierces through the undeniable, sometimes unshakable struggle and pain of life. As Krell himself says, “I’m trying to use this sharing to orient my life— call it true hope, or love.”

You can read more of the profile by visiting Weird World, and for the complete tracklist of Total Loss visit DUMMY.  As DUMMY wrote in their review of the album’s first single: “Basically, no one makes music with the sensitivity, and the ability to communicate that sensitivity, quite so competently as HOW TO DRESS WELL, and its a real pleasure to have him back toying with our hearts strings and tear ducts on an even bigger and more complete scale than before.”  I couldn’t agree more.  You can pre-order the CD by CLICKING HERE, and pre-order the vinyl by CLICKING HERE.  For all things HOW TO DRESS WELL be sure to HOWTODRESSWELL.com, as well as his blog, and follow him on Facebook and Twitter.  And if you do not yet own your own copy of his phenomenal album Love Remains you absolutley must grab it on iTunes immediately which contains the brilliant tracks “Suicide Dream 2” and “Escape Before The Rain”. 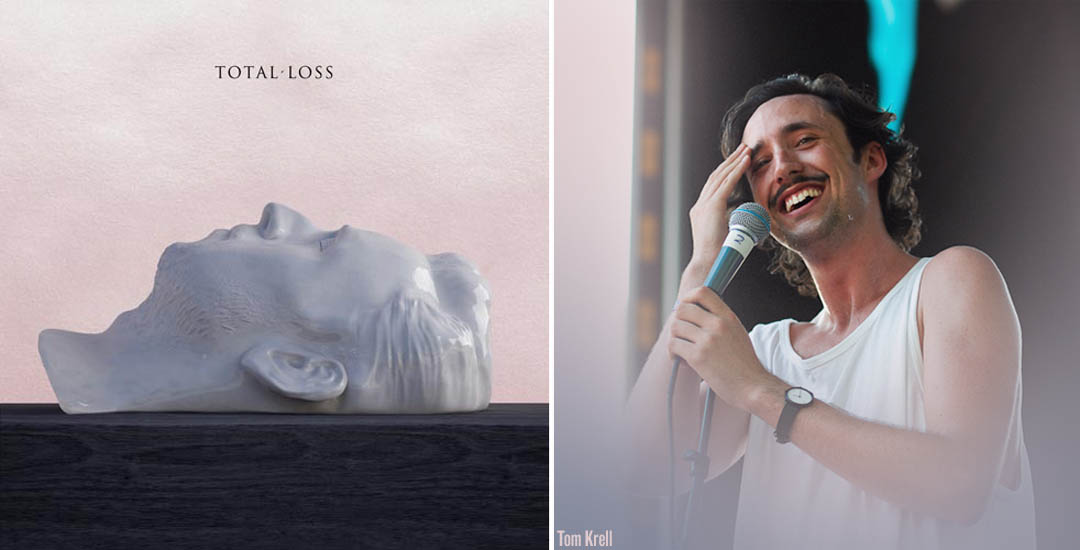 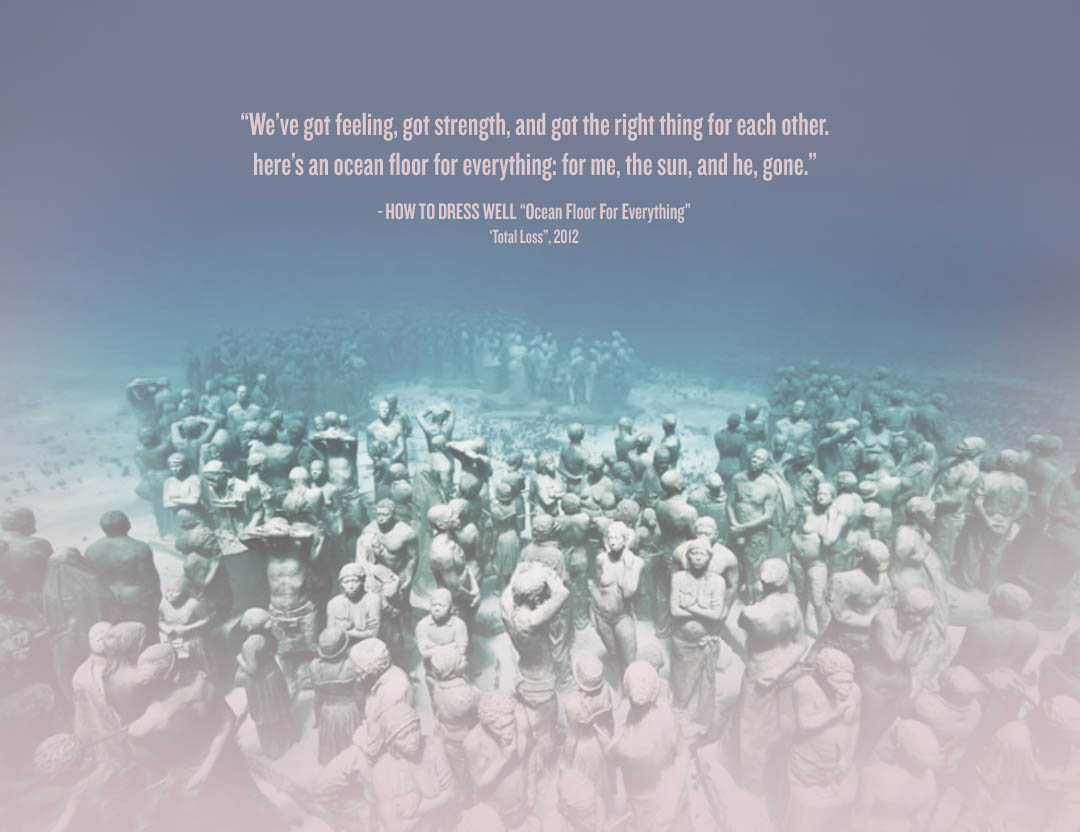