The Newsroom is one of the most highly anticipated television series of the year, and its creator and writer, Aaron Sorkin, recently sat down with Charlie Rose to talk about the series’ origins, the nature of the 24-hour news cycle, and a whole lot more.  Sorkin shares how the beginnings of The Newsroom emerged after HBO contacted him to see if he would be interested in developing a project together.  For most writers, the next step would be taking orders from the network about the direction of the concept.  But not for someone of Sorkin’s stature — HBO asked him what he would be interested in doing.  The first thing that came to his mind was his idea for a series about life behind the scenes of a nightly news broadcast, and HBO immediately responded with: “OK, let’s do that!”  And the rest is about to be history.  Renowned for his loaded, rambling dialogue, a Sorkin script is roughly 25% longer than the average script due to the huge amount of words packed into each of the character’s lines.  The end result is always a rich, verbose, and authentic drama whose authenticity comes as close to real life as anything ever made.  The interview provides a fascinating glimpse into the mind of one of Hollywood’s most supremely talented writers, and is not to be missed.  Aaron Sorkin executive produces The Newsroom along with Scott Rudin and Alan Poul.  Sorkin won an Academy Award for writing David Fincher’s 2010 film The Social Network. 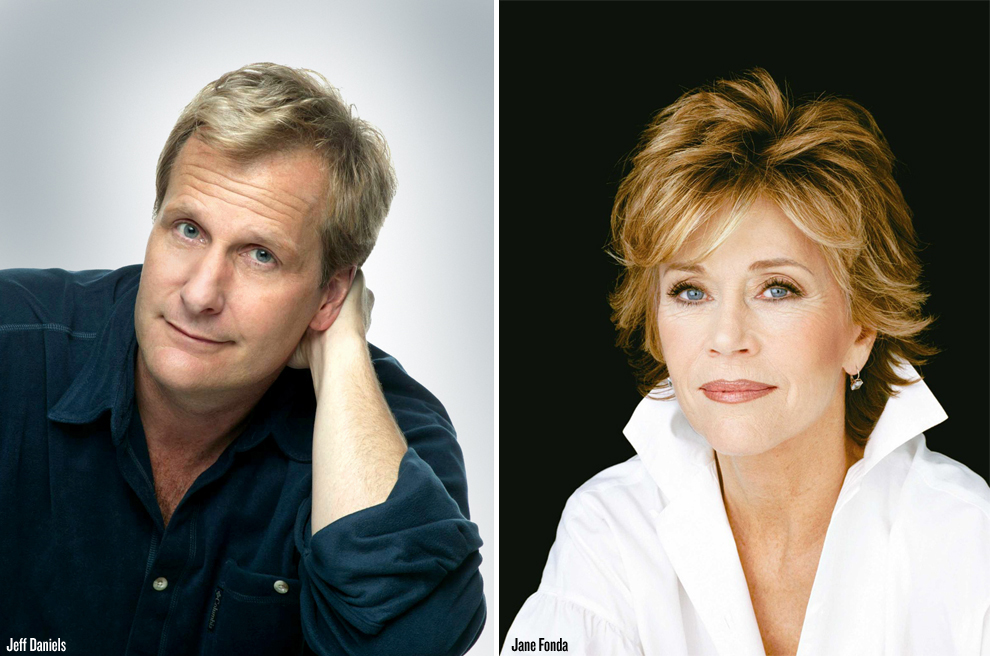