Oh this is gonna be goooooooooooood!  Nicolas Winding Refn, director of 2011’s smash hit DRIVE starring Ryan Gosling, is attached to direct and executive produce the newly announced television series based on Jean-Claude Forest’s iconic graphic novel character Barbarella.  No one can forget Jane Fonda’s legendary 1968 performance in the original film, and now the DNA of this franchise is being implanted into the silver screen thanks to Gaumont International Television and producer Martha De Laurentiis, whose late husband Dino produced the 1968 movie.  Co-executive producers are Jean-Claude Forest’s son Julien Forest and Hollywood Comics principal Jean-Marc Lofficier.  The iconic 1968 film was directed by Roger Vadim, who was married to Jane Fonda at the time, takes place in an unspecified future (the video release states it is the year 40,000), Barbarella is assigned by the President of Earth to retrieve weapons designer Doctor Durand Durand from planet Tau Ceti and save Earth from Durand Durand’s powerful Positronic Ray weapon.  Earth is now a peaceful planet where weapons are unheard of, and Tau Ceti is an unknown region of space, leaving the potential for the weapon to fall into the wrong hands. Donning the first of many outfits (Barbarella is frequently tearing them and changing into something even more provocative each time), Barbarella sets out to find the missing scientist and she crashes on an icy plain of Tau Ceti.  For more details on the project be sure to visit Deadline.com. 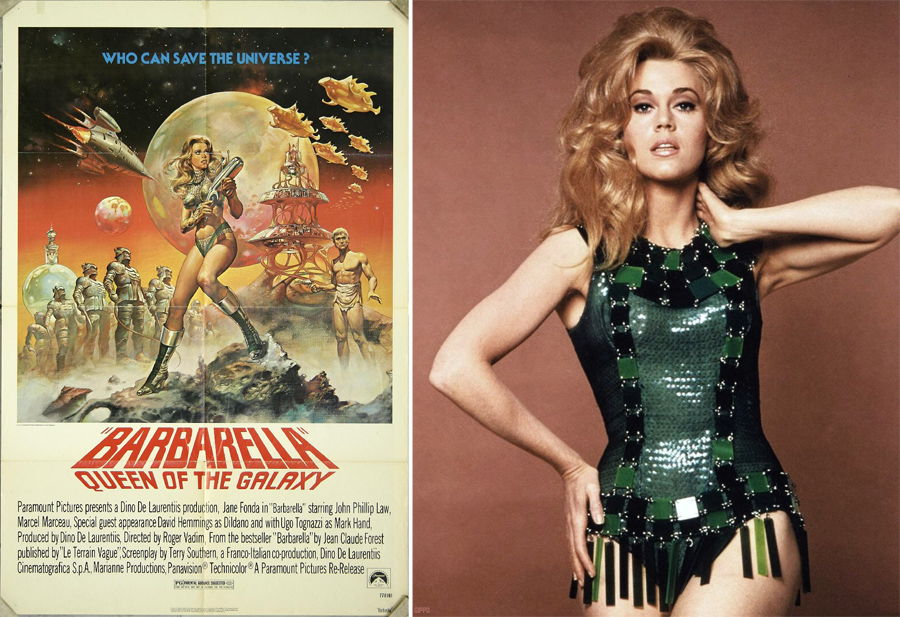 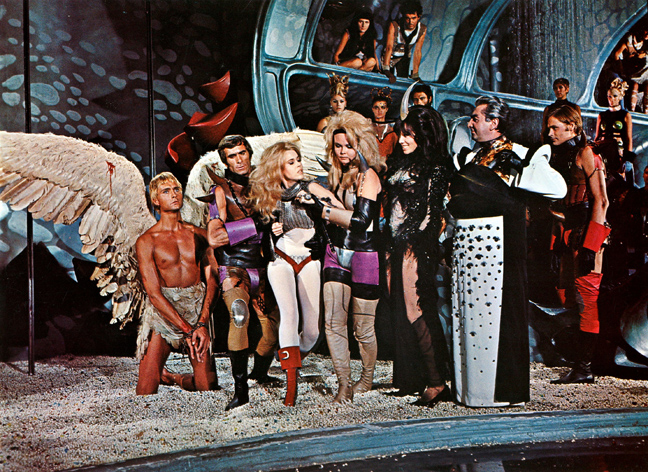 Previous post:
John Maus, The Hottest Man In The Universe, Releasing New LP Of Unheard Music On July 26th Next Post:
Gift Of The Day: Download Your Own Free Copy Of STARS’ Brand New Single “The Theory Of Relativity”