I can remember the day when Meredith Vieira relinquished her crown as co-host of The TODAY Show a little more than a year ago that the paint was not yet dry, and the furniture not quite prepared for Ann Curry‘s entrance to the front desk on June 9, 2011.  I love Ann like crazy, but the entirety of that is trumped by one giant black shadow: her sisterly chemistry with Matt Lauer.  Say what you will about this sort of thing, it was almost immediately apparent from day one that Matt and Ann — although almost certainly good friends behind the scenes — paired on camera about as awkwardly as a brother who brought his sister to the prom.  Whether or not you feel that best buddy chemistry trumps sexual chemistry — or vice versa — with regards to dynamism between news anchors, Matt and Ann never quite worked.  Credible reading of the tea leaves has been indicating for some months now that execs are showing Ann the door as gently and gracefully as possible, and as of right now the only dream replacement for Curry would be the amazingness that is Savannah Guthrie.  A lawyer by training, Guthrie is like pure magic in front of the camera: a bombshell with laser sharp intelligence.  And when Guthrie and Lauer share screen time, you can practically see steam coming out of the television screen as well.  There is no one more talented or brilliant than Ann Curry, but if she has to be the sacrificial scapegoat for TODAY’s ratings tumble of the past year, there is no one more exciting than Savannah Guthrie to take over as the new Queen.  To read more on this developing story be sure to visit TheHollywoodReporter.com and Deadline.com, as well as The Daily Mail which breaks down the legal proceedings going on behind the scenes 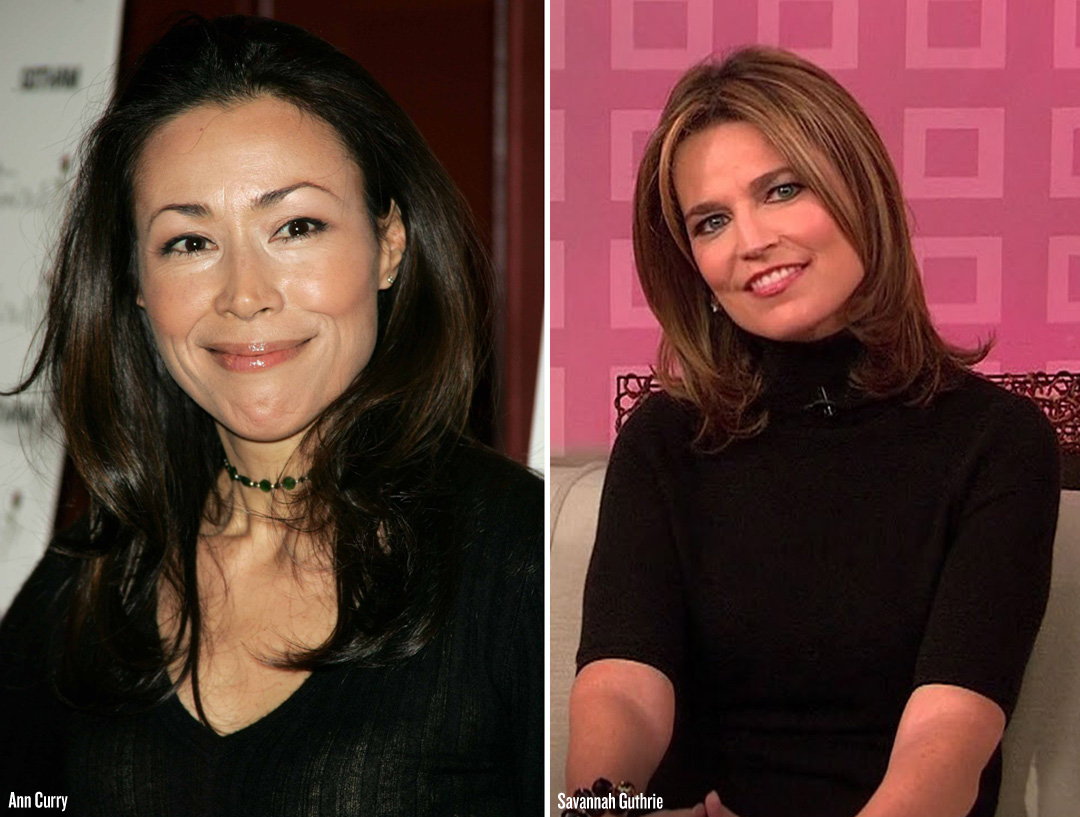 Sources: Deadline and The Hollywood Reporter