ECHO LAKE is the London-based band signed under the amazingness that is NO PAIN IN POP.  Their upcoming album Wild Peace is set for release on June 26th, but I’ve streamed it in full at least three times today via The Huffington Post and it gets better with each spin.  In an interview with Talk Rock To Me, songwriter Thom Hill explained, “I wanted ‘Wild Peace” to be as ‘anti lo-fi’ as possible and sound as slick as possible; you can’t just jump in to exploit [the hype] and then make a mistake.”  ECHO LAKE was formed as an art school two-piece in 2010, and almost instantly garnered some major respect and major attention.  It’s a gem of an album and you can stream in in full yourself by visiting The Huffington Post.  For all things ECHO LAKE be sure to visit ECHOLAKEband.com, and follow them on Facebook and Twitter. 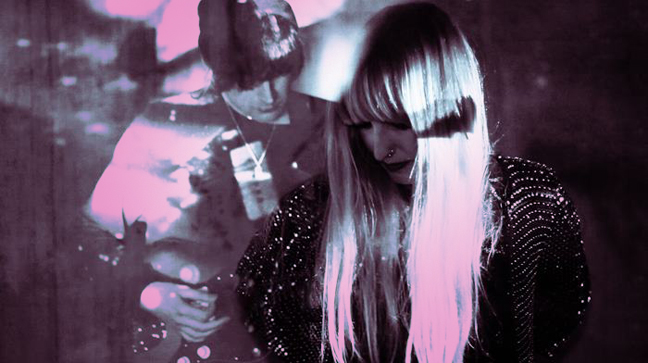 Previous post:
The WOW Files: Watch This Fascinating Ghost Doc About Sleep Paralysis And The “Old Hag Syndrome” Next Post:
The Mathematics Of Poetry: A Look At Shakespeare’s Iambic Pentameter And The Number 14