It’s June in Montreal which means the entire city has turned into one gigantic rose garden.  I live in the middle of the city’s Plateau district, which means I’m surrounded by thousands of folks who love showing off their incredible floral and gardening prowess in their front yards — as well as in their backyards which line the countless back alleys of the city.  The back alleys of Montreal are one of this city’s hidden gems, even more so since the city implemented its Ruelle Verte (“Green Alley”) program a few years back which has turned these secret service lanes into a sister garden spectacle of the brilliant flower extravaganza of the city’s main streets.  But this year, for some reason my imagination has been pollinated by the power and beauty of roses and the bounty of gigantic rose bushes that have erupted all over the city.  I have about 5 or 6 of my personal favorites within a 2-block radius from my front door, and they’ve inspired me to take a look back at the ancient history of the rose.  The following is an excerpt from a piece published by the University Of Illinois Extension entitled “Our Rose Garden“:

Roses have a long and colorful history. They have been symbols of love, beauty, war, and politics. The rose is, according to fossil evidence, 35 million years old. In nature, the genus Rosa has some 150 species spread throughout the Northern Hemisphere, from Alaska to Mexico and including northern Africa. Garden cultivation of roses began some 5,000 years ago, probably in China. During the Roman period, roses were grown extensively in the Middle East. They were used as confetti at celebrations, for medicinal purposes, and as a source of perfume. Roman nobility established large public rose gardens in the south of Rome. After the fall of the Roman Empire, the popularity of roses seemed to rise and fall depending on gardening trends of the time.

During the fifteenth century, the rose was used as a symbol for the factions fighting to control England. The white rose symbolized York, and the red rose symbolized Lancaster, as a result, the conflict became known as the “War of the Roses.”

Roses were in such high demand during the seventeenth century that royalty considered roses or rose water as legal tender, and they were often used as barter and for payments. Napoleon’s wife Josephine established an extensive collection of roses at Chateau de Malmaison, an estate seven miles west of Paris in the 1800s. This garden became the setting for Pierre Joseph Redoute’s work as a botanical illustrator. In 1824, he completed his watercolor collection “Les Rose,” which is still considered one of the finest records of botanical illustration.

It wasn’t until the late eighteenth century that cultivated roses were introduced into Europe from China. Most modern-day roses can be traced back to this ancestry. These introductions were repeat bloomers, making them unusual and of great interest to hybridizers, setting the stage for breeding work with native roses to select for hardiness and a long bloom season. Many of these early efforts by plant breeders are of great interest to today’s gardeners.

You can read the entire piece by CLICKING HERE, and for even more on the history of the rose, including the evolution of its range of colors CLICK HERE (i.e. they stared exclusively in pink and white up until the early 1800s, followed by a surprise arrival of green, then a French gardener who discovered a single solitary mutant yellow rose in his field and the rest is history).  And to read a previous FEELguide Banner piece from April 2011 which explains how one single flower became the origin of Zen Buddhism, and thereby the flowering of human consciousness, CLICK HERE. 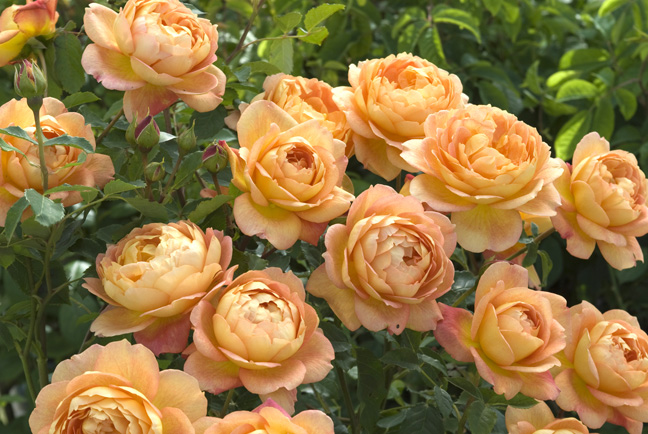 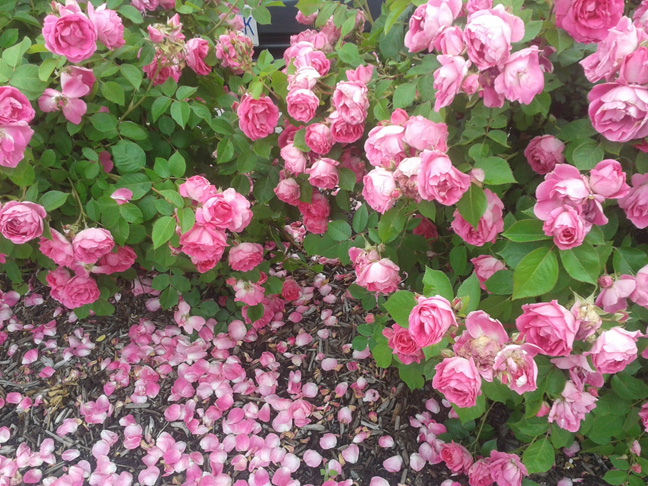 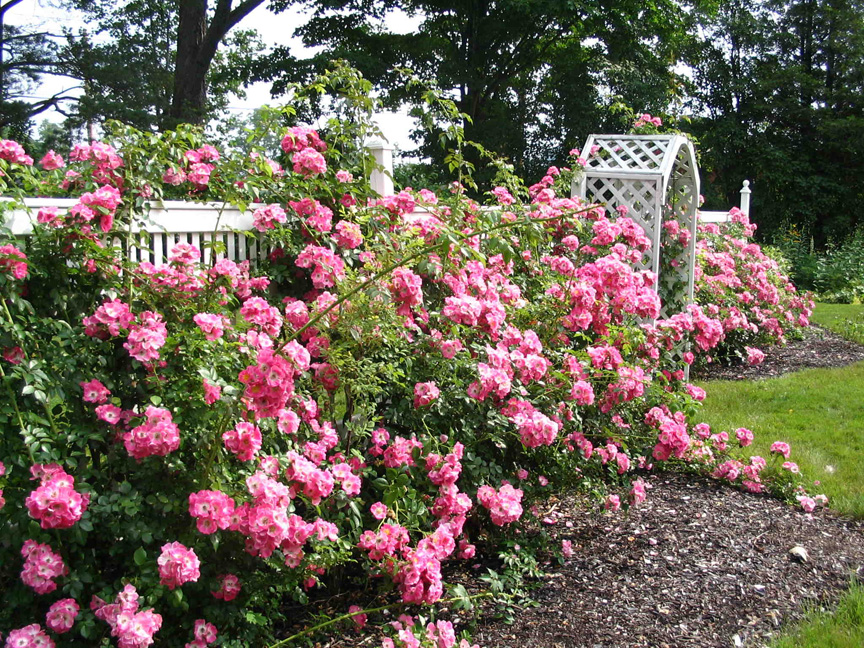 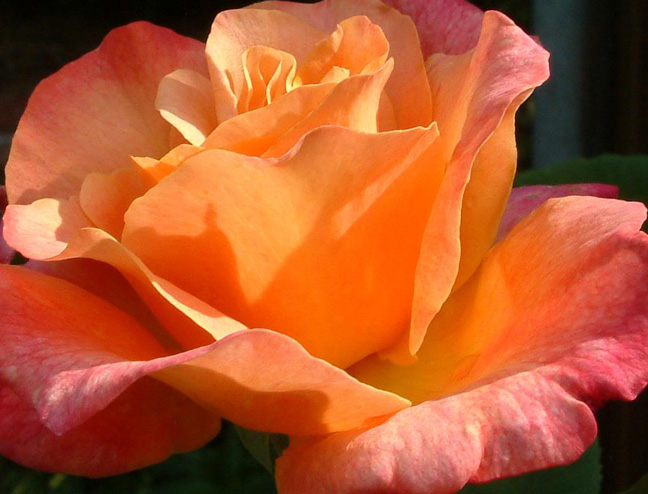 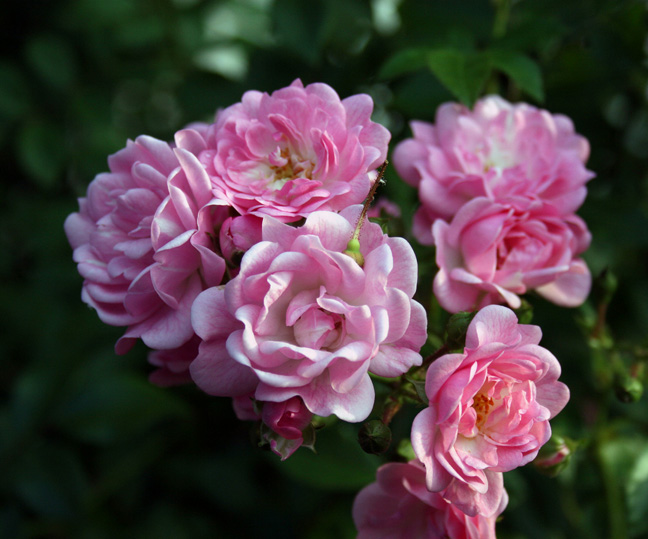 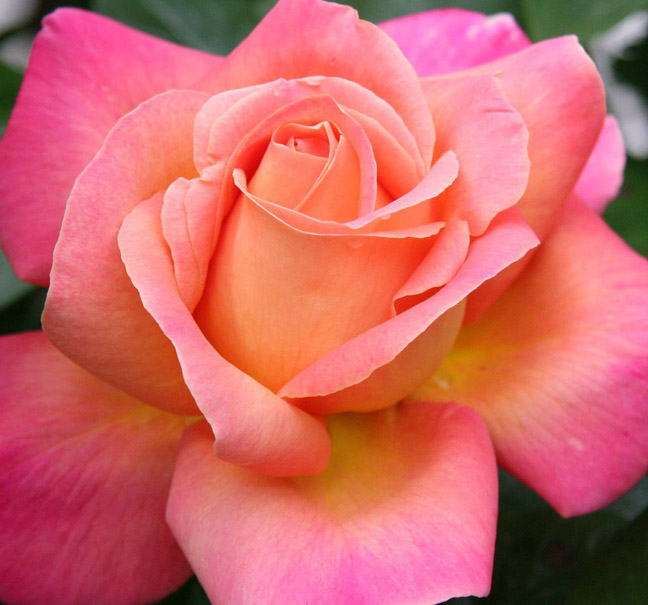 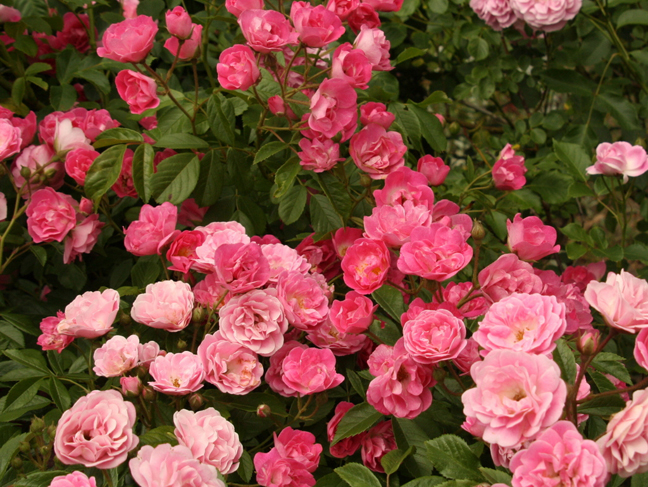