As part of the promotion for their brand new phenomenal album Valtari (which is easily one of the group’s most brilliant offerings of their entire career), Sigur Rós created The Valtari Mystery Film Experiment which is the platform through which they are presenting all of the music video- and motion graphics-based artwork for the album.  The band has given a dozen filmmakers the same modest budget and asked them to create whatever comes into their head when they listen to songs from Valtari.  The idea is to bypass the usual artistic approval process and allow people utmost creative freedom.  Among the filmmakers are Ramin Bahrani, Alma Har’el and John Cameron Mitchell.  Last week I wrote about the first video in the series which was inspired by the song “Ég Anda” and directed by Ragnar Kjartansson (you can watch it by CLICKING HERE), and now they have released video #2, which happens to be for one of my favorite tracks from the album: “Varúð” directed by Inga Birgisdóttir.  It is absolutely beautiful, and echoes the emotional landscape of the song — a stunning compliment to an equally stunning piece of music.  You can see all of Valtari’s films by visiting The Valtari Mystery Film Experiment.  You can also stream the entire album by visiting The Guardian, pick up your own copy CLICK HERE, visit their main site at SigurRos.co.uk, and follow the band on Facebook and Twitter. 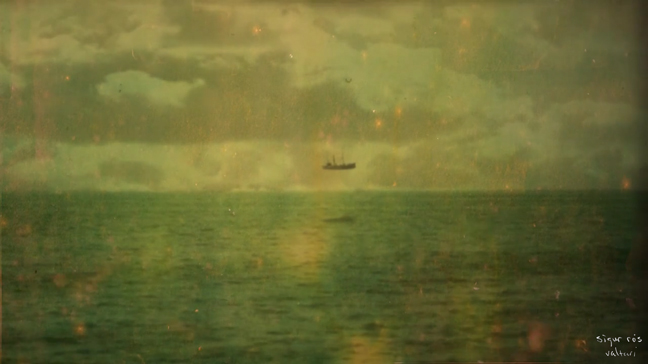 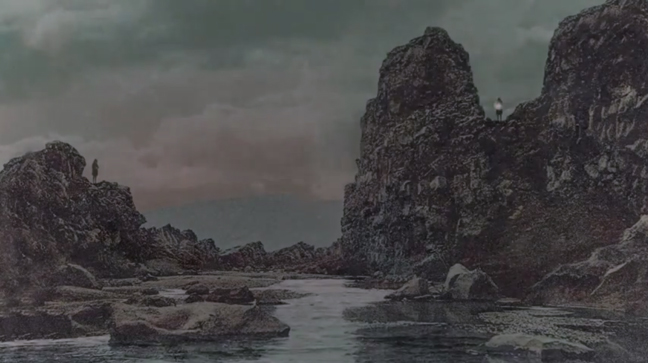 Previous post:
Remix Of The Month: Listen To WARM GHOST’s Euphoric Remix Of Active Child’s “You Are All I See” Next Post:
“A Dangerous World”: Watch Charlie Rose’s Chilling David Sanger Interview About Obama’s Secret Wars