I’m pleased to report I’ve reached day #7 without touching one cigarette.  It’s the most challenging period in the timeline of kicking the habit, which is why I’ve gone out of my way to replace the cigarettes with a daily reward instead.  Charles Duhigg of The New York Times writes about this as an essential part of breaking any habit in his brand new fascinating book The Power Of Habit (which you absolutely MUST read: get your own copy via Amazon), so I’ve been alternating my daily reward between two things: a soft vanilla ice cream cone dipped in chocolate if it’s hot and humid outside, or a cream-filled custard bun from the Harmonie Bakery in Montreal’s Chinatown — easily the most delicious thing I have ever eaten in my life.  No joke.

But apart from the withdrawal symptoms from the ciggies, the bonuses are starting to kick in big time.  I have far more concentration, I’m always in a great mood, but best of all — as my brain begins to repair the damage — it is transforming itself into a machine of wonder and creativity, exactly the way a brain is supposed to function.  Beauty is not only beginning to pop out much more now, it is also starting to reveal itself in the most unexpected places at the most unexpected times.  For example, this morning I woke up around 5:00am (not unusual these days considering it’s part of the quitting process as well) and couldn’t get back to sleep.  Normally I would have been miserable, kicking and screaming and howling at the moon, but instead I found myself mesmerized by this brand new fan-made video for BALAM ACAB‘s gorgeous track “Just Stay”.

The ballerina, the fire, the mysterious woman in the background, and best of all: the slow motion which is used to superb effect here.  It was created by Chicago-based visual artist She Color (visit her Vimeo page HERE, or her blog HERE) and it is truly spectacular.  To hear more of BALAM ACAB’s music be sure to check him out on Facebook, Twitter and Soundcloud.  To hear from BALAM ACAB in his own words, FADER caught up with him for an interview back in December 2011 and you can watch it at FADER.com.  And to read Pitchfork’s glowing reveiw of BALAM ACAB’s critically acclaimed 2011 album Wander/Wonder be sure to visit Pitchfork.com. 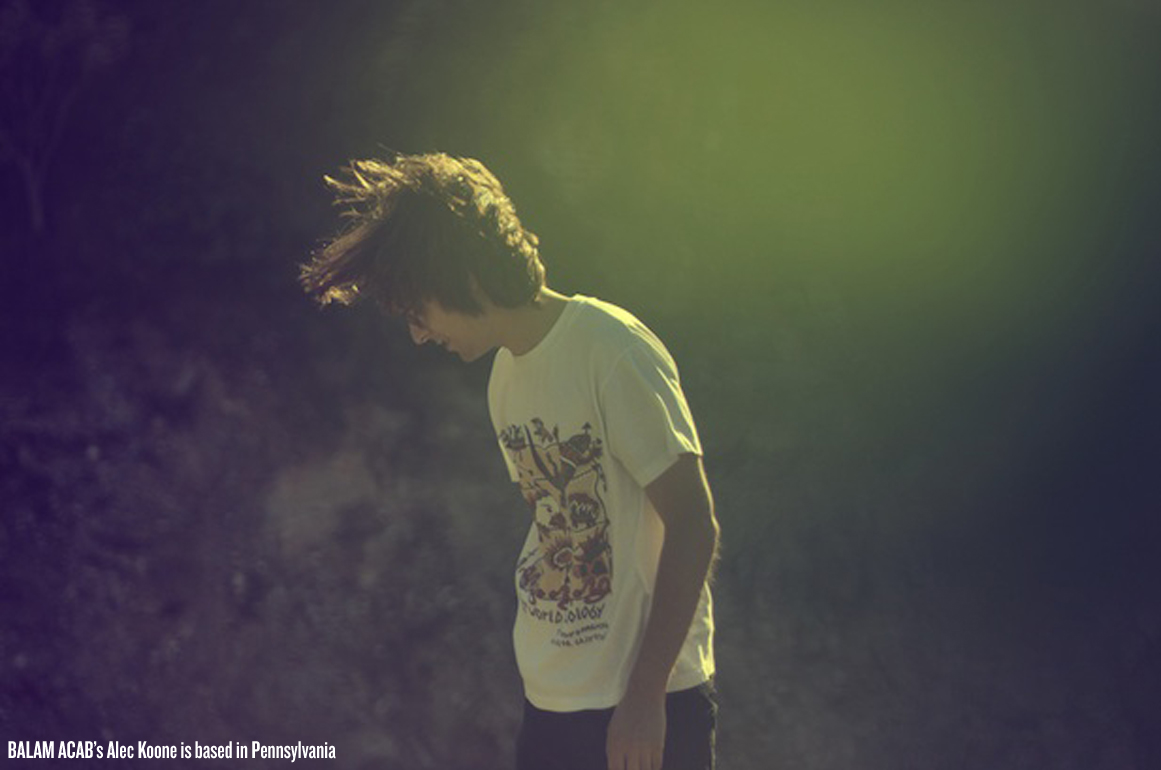 Previous post:
“He’s Just Not That Into Anyone”: A Disturbing Look At Online Porn’s Erosion Of The Male Libido Next Post:
The Gargantuan SKA Telescopes Start Construction, Set To Unlock Deepest Mysteries Of Universe