Banner Photo #79: The Rising Power & Influence Of Secular Humanism And The Free Thinker

Sometimes it seems as if our world is filled with countless people in an epic fight to the death over who has the better god — going to the most extreme lengths to enforce the dogma they believe their respective god has saddled them with.  They fly planes into towers over it, they throw acid in women’s faces over it, they wrap a billion women in dark-colored bags for it, they deny loving couples the right to marry over it, they even shut down stem cell research for it.  Research which scientists know holds the keys to almost every disease known to man.  But over the past few years especially, we’ve seen a push back against this madness.  And it’s coming from the growing number of people who have realized that this sort of behaviour must come to an end if the human species has any hope of ever rising to the full height that is demanded by its dignity and its intelligence — it is the voice of the secular humanist.  In a recent article published by Salon.com, author Greta Christina takes a fascinating look at the brilliant rise and growing power of the fastest-growing demographic in North America, and you can read it in full by visiting Salon.com.  And to learn more about the greatest secular organization in the world be sure to visit Project-Reason.org. 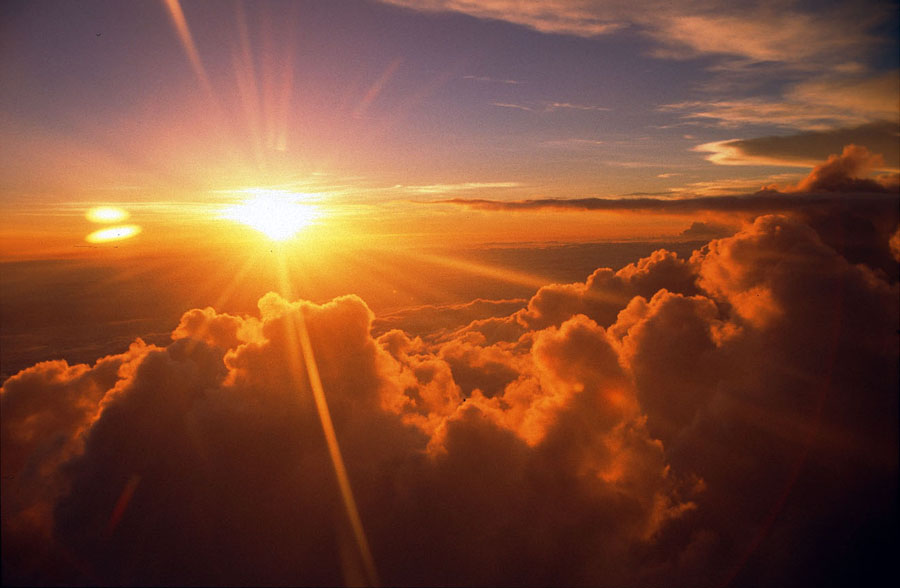