In their Cannes review of David Cronenberg’s COSMOPOLIS, The Telegraph notes how the film is not only brilliant in its own right, but it also serves as a perfect cross-section of the three central themes that have emerged at this year’s grande dame of all film festivals: “our response to chaos; the collapse of the era of excess; and the terror, and comedy, of death … At its heart is a sensational central performance from Robert Pattinson as Packer. Pattinson plays him like a human caldera; stony on the surface, with volcanic chambers of nervous energy and self-loathing churning deep below.”

The film was both written and directed by David Cronenberg, adapted from Don DeLillo’s 2003 novel of the same name.  COSMOPOLIS is the story of Eric Packer, a 28 year old multi-billionaire asset manager who makes an odyssey across midtown Manhattan in order to get a haircut. The stretch limo which adorns the cover of the book is richly described as highly technical and very luxurious, filled with television screens and computer monitors, bulletproofed and floored with Carrara marble. It is also cork lined to eliminate (though unsuccessfully, as Packer notes) the intrusion of street noise.  Like James Joyce’s Ulysses, COSMOPOLIS covers roughly one day of time and includes highly sexed women and the theme of father-son separation.  Packer’s voyage is obstructed by various traffic jams caused by a presidential visit to the city, a funeral procession for a Sufi rap star and a full-fledged riot.  Along the way, the hero has several chance meetings with his wife, seeing her in a taxi, a bookstore, and lying naked in the street, taking part in a movie as an extra.  Meanwhile, Packer is stalked by two men, a comical “pastry assassin” and an unstable “credible threat”. Through the course of the day, the protagonist loses incredible amounts of money for his clients by betting against the rise of the Chines yuan, a loss that parallels his own fall.  Packer seems to relish being unburdened by the loss of so much money, even stopping to make sure he loses his wife’s fortune as well, to ensure his ruin is inevitable.

In their review of the film, The Playlist’s Simon Abrams writes: “‘COSMOPOLIS’ …is the first feature film since 1999’s ‘eXistenZ’ that filmmaker David Cronenberg has directed and scripted. This in part explains why ‘COSMOPOLIS’ is such a triumph: it’s both an exceptional adaptation and a remarkable work unto itself.  …Everything matters in Cronenberg’s ‘COSMOPOLIS’ but not everything is necessarily the same as DeLillo’s book. And that makes the film, as a series of discussions about inter-related money-minded contradictions, insanely rich and maddeningly complex. We can’t wait to rewatch it.”  You can read The Playlist’s review in full by CLICKING HERE, and to read The Telegraph’s review CLICK HERE. 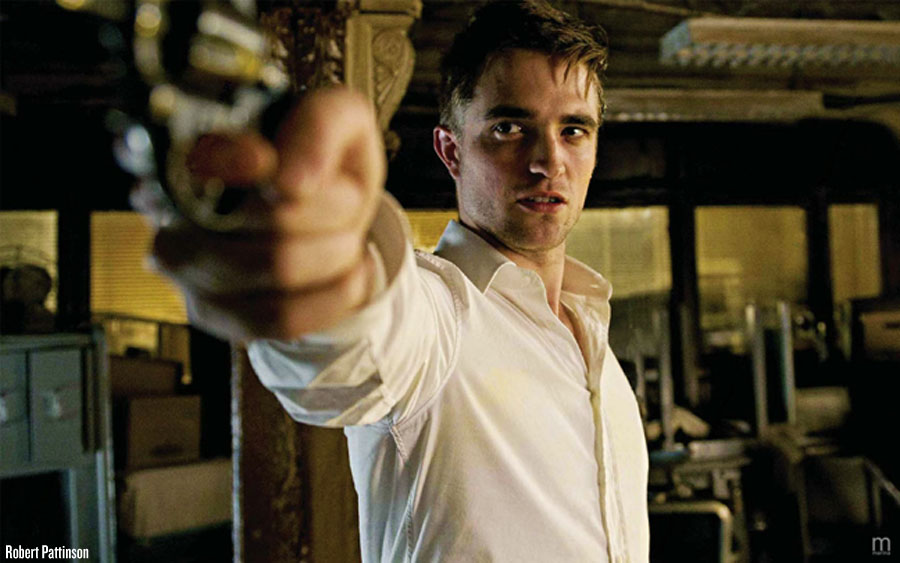 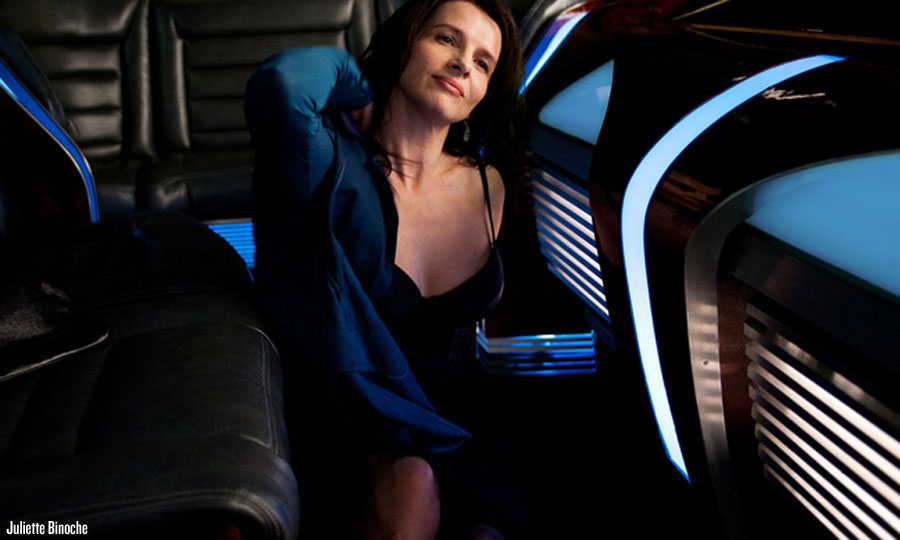 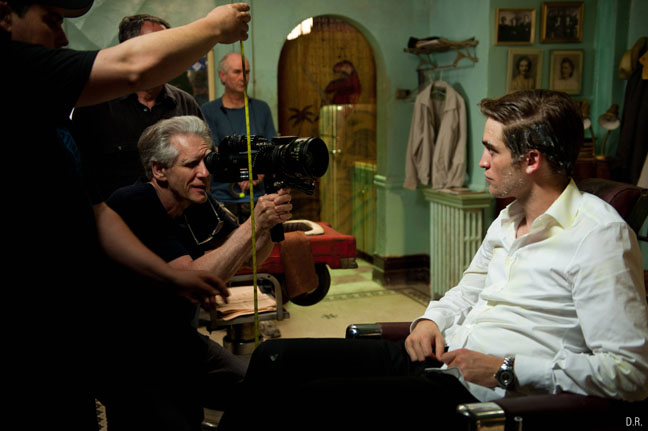 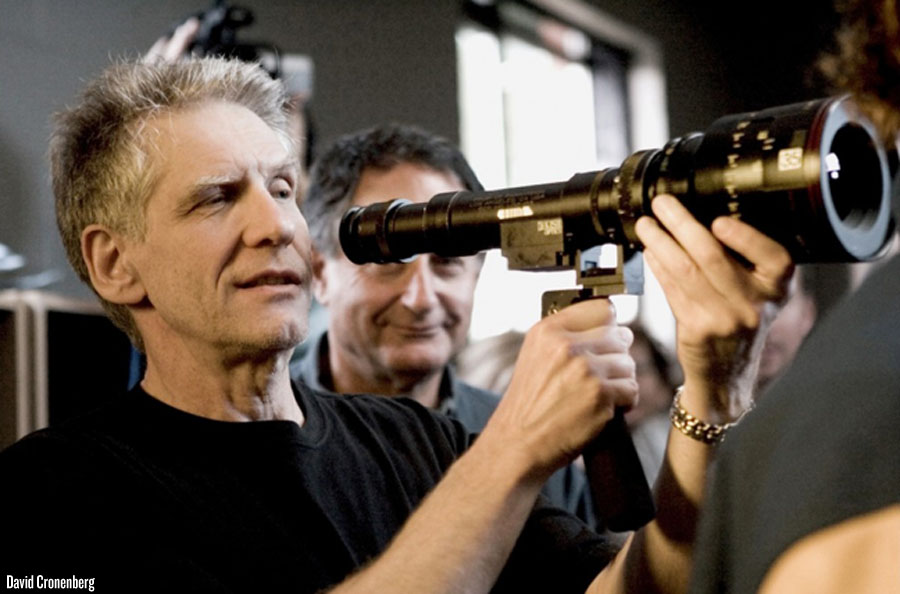 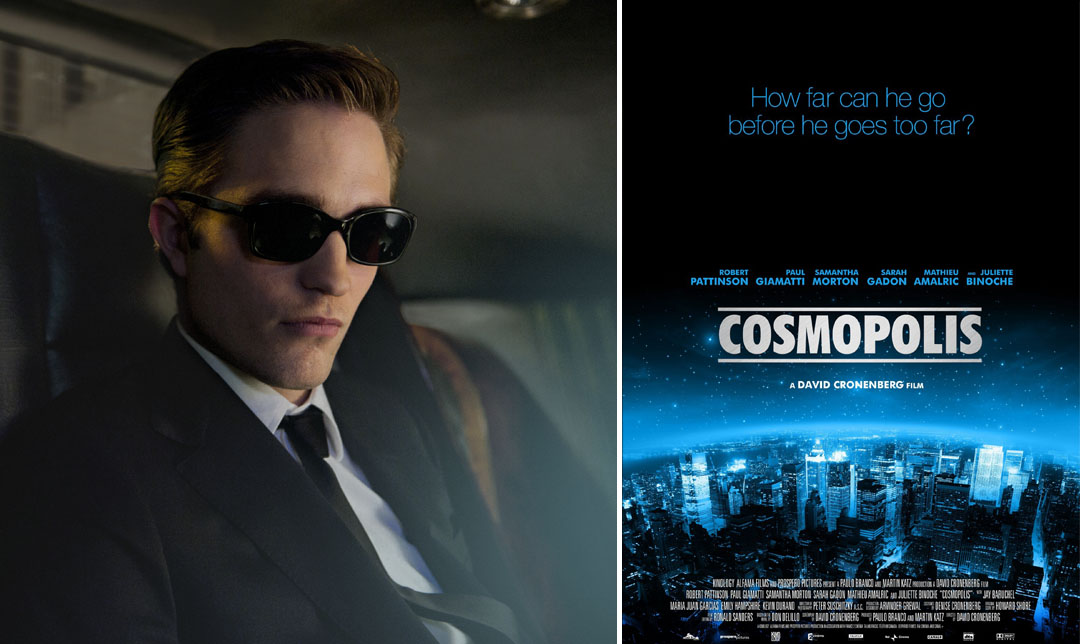 Sources: The Playlist, The Telegraph and Wikipedia

Previous post:
Dive Into The Lo-Fi Rock “Waters” Of WHITE BIRDS Where Life Is Young, Petty, Broken & Beautiful Next Post:
Banner Photo #79: The Rising Power & Influence Of Secular Humanism And The Free Thinker