After a heated competition between various networks, one of the hottest projects in television has thankfully landed in the brilliant hands of HBO.  Get this: Academy Award-winning writer and director Charlie Kaufman and the amazingness that is Catherine Keener have teamed up for a TV series to be written and directed by Kaufman himself.  As Deadline reports, “The untitled comedy is described as an exploration of one day in a woman’s life and how the events leading up to it can affect, or not, the reality in which she lives. Kaufman is executive producing; Keener serves as producer.”

Deadline also explains that for the past ten years, Keener had been aggressively pursued by eager networks to do a TV series, but had consistently declined all offers — until now.  Keener is somewhat of a muse for Kaufman, having starred in his feature directorial debut Synecdoche, New York (he wrote the screenplay as well).  She also appeared in two films written by Kaufman — Being John Malkovich and Adaptation.  Keener is also set to co-star in Kaufman’s highly anticipated new film Frank Or Francis, opposite Steve Carell and Jack Black (NOTE: to read more about the hilarious plot behind ‘Frank Or Francis’ CLICK HERE).

Both Kaufman and Keener received Oscar nominations for their work in Being John Malkovich which was directed by Spike Jonze, and Keener nabbed a second nomination for her work in Capote.  Kaufman took home the 2005 Academy Award for his screenplay Eternal Sunshine Of The Spotless Mind.  Keener is currently filming Sony’s Captain Phillips opposite Tom Hanks for director Paul Greengrass and will next be seen in Peace, Love & Misunderstanding.  HBO has been building an impressive array of comedy series with female leads, including recent entries Enlightened starring Laura Dern, Veep starring Julia Louis-Dreyfus, and Girls starring Lena Dunham.  HBO has fast-tracked the Keener-Kaufman series, so prepare yourself to be blown away my friends. 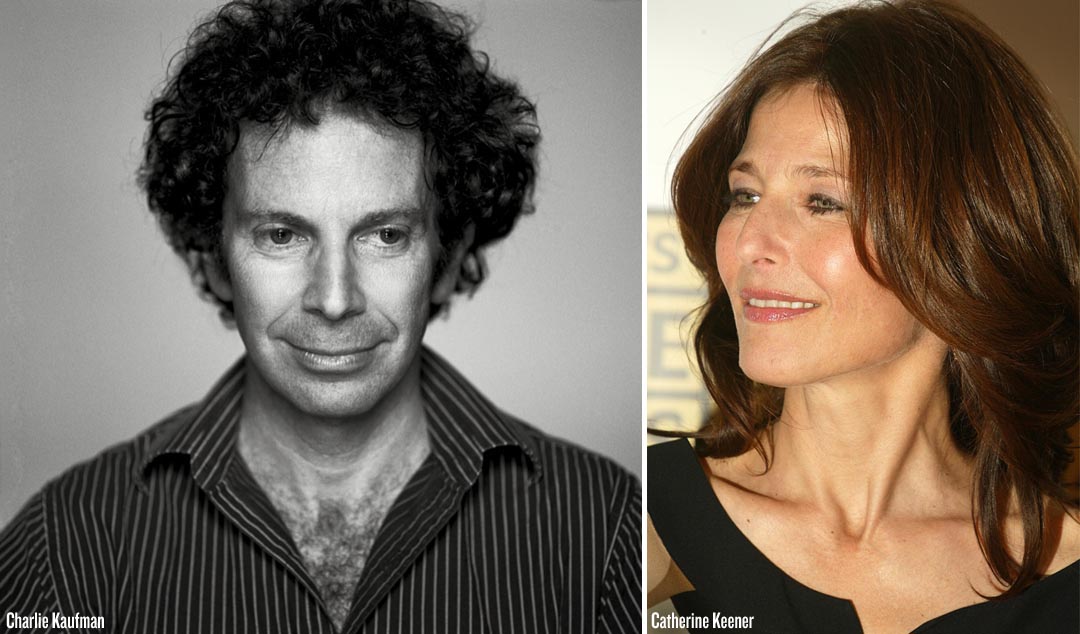 Previous post:
Wiiging Out: VANITY FAIR Takes A Look Into Kristen Wiig’s Incredible Future And Upcoming Films Next Post:
Morocco’s Stunning Technology School Of Guelmim Makes Me Want To Get A New Degree In Africa