I have devoted a major part of FEELguide to my thoughts and beliefs on spirituality, and much of this content deals with the unknowable realm that bridges the living world and the one that greets us when we merge with the infinite.  Although I am not a religious person, I am deeply spiritual and have a strong fascination with the supernatural, especially its mysterious relationship to quantum physics (i.e. the energy which makes up human consciousness cannot be destroyed).  When a human body dies, its consciousness most certainly does not; rather, it shifts to a plane of purely energy-based existence that no human being will ever fully understand or be able to explain.  This is the kind of knowledge that I believe mankind will never fully have access to.

As many of my close friends can confirm, my appreciation for this quantum/spiritual plane manifests in many ways, one of which is my fascination with the study of the paranormal.  Thankfully, there is a great deal of popular culture content available to mainstream audiences in 2012, but my favorite series by far is Ghost Adventures.  The program premiered on premiered on October 17, 2008, and has since become a worldwide phenomenon in its exploration of the unexplained, but on April 20, 2012, the Ghost Adventures crew aired a fascinating special that hit very close to home for the program’s crew.  Normally accustomed to diving head-first into abandoned insane asylums, hospitals, or hotels, the episode entitled “The Galka Family” was very much a first for the GA team.  The team spent a full day with Gary Galka, who also happens to be an equipment designer and developer on the series; and Gary, his wife, and his two daughters opened their doors to Zak, Nick, and Aaron for one of the most revealing and intimate glimpses at how the world that sits across the threshold of our waking life can sometimes make contact with our own.  Gary and his wife lost their daughter Melissa in a tragic car accident, and soon after they began receiving messages and direct communication from Melissa from the other side.

The special that the Ghost Adventures team put together is one of the most honest and personal stories of a family reaching out to the afterlife — and vice versa — that I have ever encountered, and you can watch it in its entirety below.  Truly remarkable.  For all the best FEELguide stories related to spirituality be sure to visit FEELguide Spirituality.  For all things Ghost Adventures be sure to visit their home site on the Travel Channel, as well as follow the show on Facebook and Twitter. 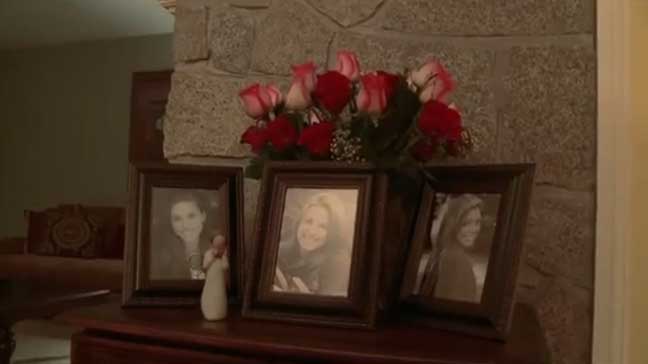 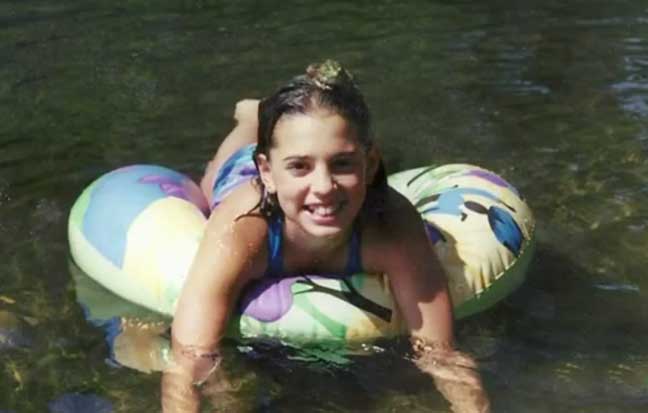 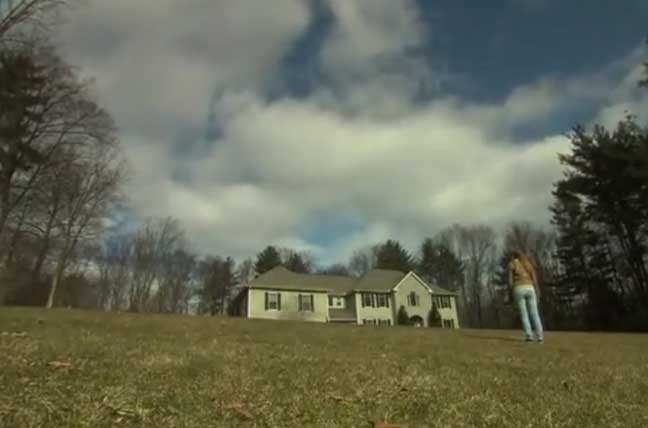 Previous post:
“Pretty Woman” Meets A Neon “Silence Of The Lambs”: Check Out BEAR IN HEAVEN’s “Sinful Nature” Next Post:
The Beginning Of The End? NBC NEWS Reports Anxious Greeks Withdraw Nearly $1 Billion In One Day