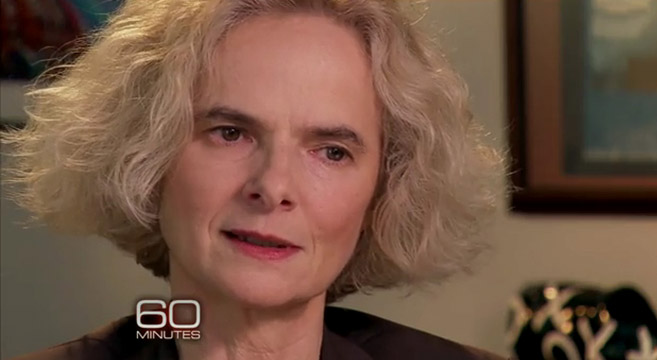 60 Minutes never ceases to blow my mind.  Their latest jaw-dropping story comes courtesy of Morley Safer who caught up with Dr. Nora Volkow (born March 26, 1956), the renowned brain scientist who is the Director of the National Institute on Drug Abuse in Washington.  Volkow has revolutionized how science and medicine view addiction: as a disease, not a character defect, and if there is one researcher on Earth whose team is most likely be the first to discover the vaccine that cures addiction, it will be hers.  In his feature profile, Safer sits down with Volkow where she explains the science behind how the human brain becomes addicted to everything from coffee to cigarettes, from cocaine to alcohol.

Volkow’s imaging studies of the brains of people addicted to drugs have helped to clarify the mechanisms of drug addiction, and have had a profound impact on changing the public’s view of drug addiction, from that of a moral violation or character flaw to an understanding that pathological changes to brain structure make it very difficult for addicts to give up their addictions.  Volkow says that she has shown that abnormalities in the prefrontal cortex of addicts create a feeling of need or craving that addicts know is irrational but cannot prevent. Prefrontal abnormalities also make it difficult to override compulsions to take drugs by exercising cognitive control. The main areas affected are the orbitofrontal cortex, which maintains attention to goals, and the anterior cingulate cortex, that mediates the capacity to monitor and select action plans. Both areas receive stimulation from dopamine centers lower in the brain. A steady influx of dopamine makes it difficult for addicts to shift their attention away from the goal of attaining drugs. It also fastens their attention to the motivational value of drugs, even though these drugs have long stopped providing pleasure. It is now understood that dopamine activation does not signal pleasure. Rather, it signals the importance or relevance of sought-after goals. Addicts have a hard time turning their attention — and their actions — away from the goal of acquiring and consuming drugs. They are caught, she claims, in a vicious circle of physical brain changes and the psychological consequences of those changes, leading to further changes.

But Vokow’s story does not just end with her fascinating career as a brain scientist.  She also happens to be the great granddaughter of Leon Trotsky, the Russian Marxist revolutionary and theorist, Soviet politician, and the founder and first leader of the Red Army, who escaped to Mexico to avoid being killed by Stalin’s agents.  Trotsky’s life, however, came to an end in 1940 when he was tracked down inside his Mexico City home by Ramón Mercader, a Spanish-born Soviet agent, who delivered a pick axe straight through Trotsky’s skull.  Volkow’s father (Trotsky’s grandson) was a young man at the time, and was the last member of the family to be taking care of the aging revolutionary.  The experience of losing his grandfather in such a tragic way had a major impact on his life, and he became obsessed with science.  He eventually went on the help develop the very first birth control pill.  He also raised 4 remarkable daughters (Dr. Volkow included) who have each devoted their lives to making the world a better place.  In the final portion of the feature, 60 Minutes catches up with Voklow, her three sisters, and her father.  Volkow also takes Safer and his camera crew on a tour of the famous Mexican home where she was raised.  Pure amazingness. 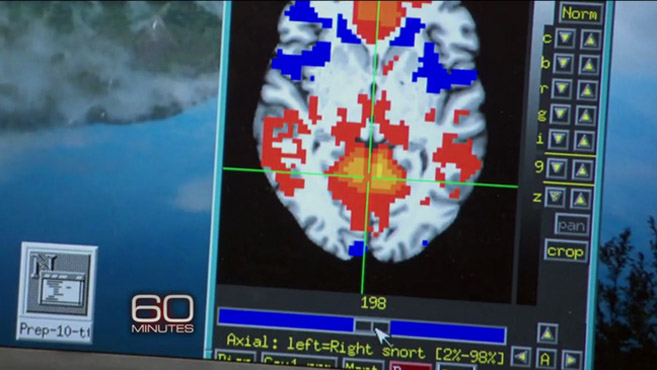 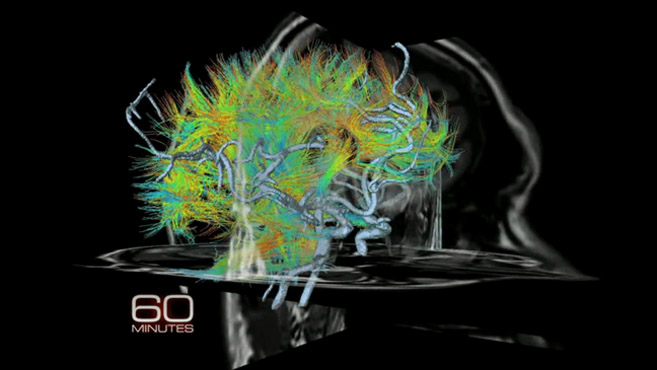 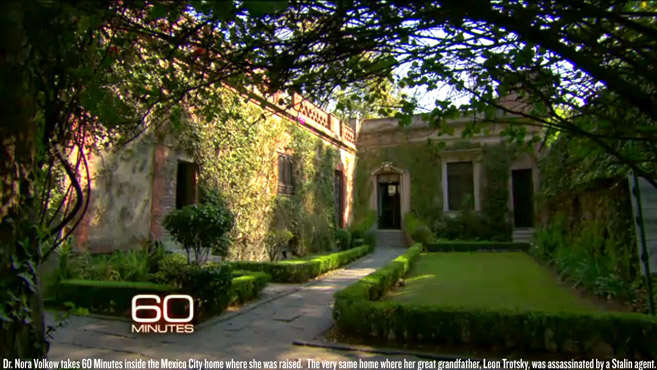 Previous post:
Coldplay Pays A Stunning Tribute To Adam Yauch With “(You Gotta) Fight For Your Right (To Party)” Next Post:
Banner Photo #76: Beach House Allows Free Streaming Of “BLOOM”