As part of her fifth-semester studies at Germany’s Anhalt University of Applied Science, Saskia Kretzschmann created the following animation study inspired by her favorite quotation of Edgar Allen Poe: “The boundaries which divide life from death are at best shadowy and  vague. Who shall say where the one ends, and where the other begins?”

With music by Thomas Mayer, the viewer is taken through a black and white journey beginning with the death of Poe’s black raven, and travelling through a gorgeous collage of images ranging from a field of flowers to the inner workings of our heart and lungs, to a dark-cloaked man in a boat riding off into a skull sunset.  A truly inspired creation.  The quotation was taken from Poe’s 1844 short horror story The Premature Burial which emerged out of the prevailing obsession in Western culture in the mid-19th century of the fear of being buried alive.  In the story, the first-person unnamed narrator describes paralyzing fear of being buried alive, and provides context by rhyming off a series of several examples of people who met this tragic fate.  As he explains, his condition made him prone to slipping into a trance state of unconsciousness, a disease that grew progressively worse over time. He became obsessed with the idea that he would fall into such a state while away from home, and that his state would be mistaken for death.  He extracts promises from his friends that they will not bury him prematurely, refuses to leave his home, and builds an elaborate tomb with equipment allowing him to signal for help in case he should awaken after “death”.

The story culminates when the narrator awakens in pitch darkness in a confined area – he has been buried alive, and all his precautions were to no avail.  He cries out and is immediately hushed; he realizes that he is in the berth of a small boat, not a grave, and the event shocks him out of his obsession with death.  You can read Edgar Allen Poe’s 1844 short story The Premature Burial in full by CLICKING HERE. 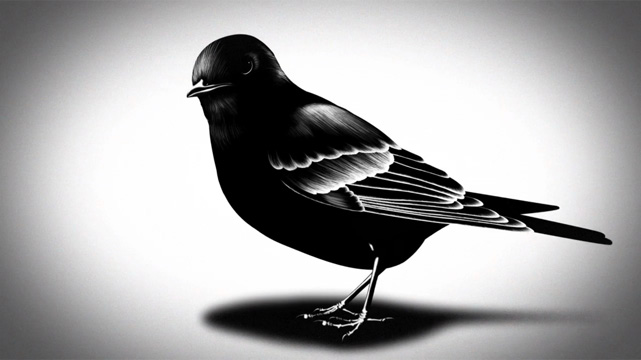 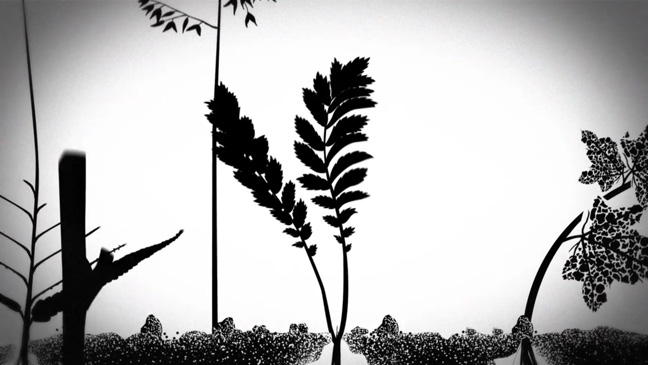 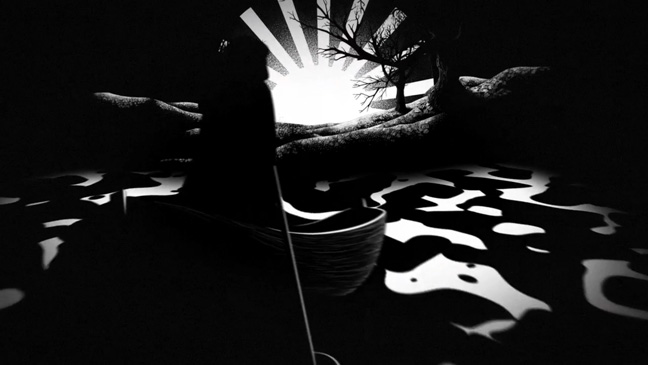 Previous post:
Soffie Viemose’s Gorgeous “To The Woods” Makes Me Wish I Was A 13-Year-Old Wizard Of A Magic Forest Next Post:
NBC Goes Inside The Situation Room Tonight For Incredible Special On The Tense Bin Laden Raid