The Hollywood Reporter released an early look at their upcoming list of The 35 Most Powerful People In Media, which will be published in their April 20th issue.  What Forbes is to business, The Hollywood Reporter is to media, and the list reveals several interesting patterns: one of which being the continued power of broadcast journalism, and another being the dominance of New York as the undisputed media capital of the world.  Matt Lauer (THR’s cover subject, who just signed a new TODAY Show deal that will make him the highest-paid anchor in history), Jon Stewart, Charlie Rose and Barbara Walters rise to the top of television news.  Lorne Michaels continues to rule television comedy with his Saturday Night Live platform kicking off its 37th year this coming October.  And in daytime television, Kelly Ripa is crowned Queen, and rightfully so.  Since the departure of Regis Philbin earlier this year, ratings have continued to rise even as her co-chair remains in a continued state of rotation (furthermore, since the finale of The Oprah Winfrey Show, LIVE! With Kelly is now officially the #1 most-watched daytime talk show in North America, averaging about 5 million viewers per episode).  To read the entire list of The 35 Most Powerful People In Media be sure to visit The Hollywood Reporter.  To enter THR‘s photo gallery of all 35 power players CLICK HERE. 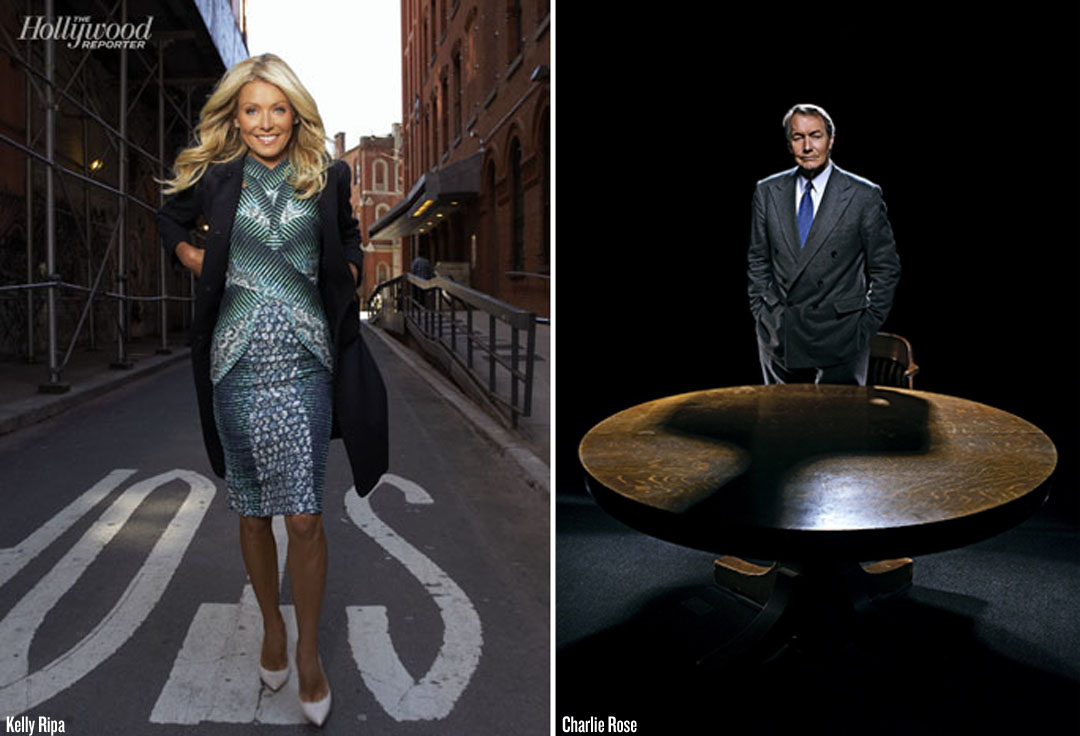 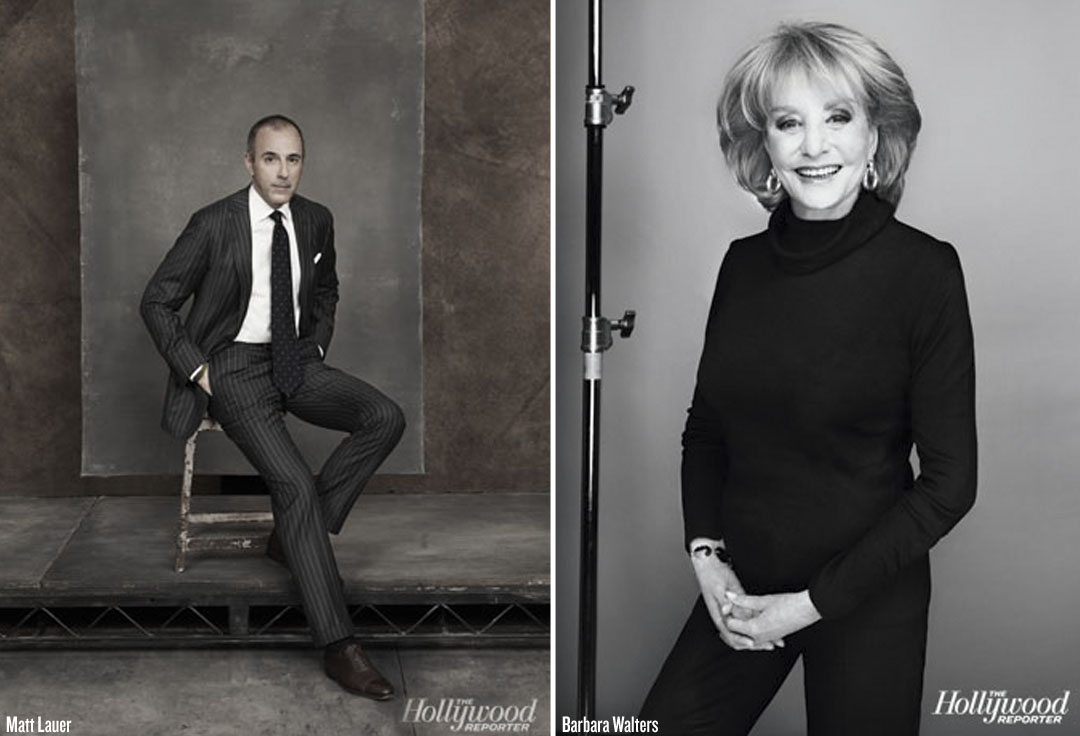