Where do nature’s building blocks, called the elements, come from? They’re the hidden ingredients of everything in our world, from the carbon in our bodies to the metals in our smartphones. To unlock their secrets, David Pogue, the lively host of NOVA’s popular Making Stuff series and technology correspondent of The New York Times, spins viewers through the world of weird, extreme chemistry: the strongest acids, the deadliest poisons, the universe’s most abundant elements, and the rarest of the rare — substances cooked up in atom smashers that flicker into existence for only fractions of a second. Why are some elements like platinum or gold inert while others like phosphorus or potassium violently explosive? Why are some vital to every breath we take while others are lethal toxins that killed off their discoverers such as Marie Curie? As he digs for answers, Pogue reveals the story of the elements to be a rich stew simmering with passion, madness, and obsessive scientific rivalry. Punctuated by surprising and often alarming experiments, this program takes NOVA on a roller-coaster ride through nature’s hidden lab and the compelling stories of discovery that revealed its secrets. NOVA’s Hunting The Elements airs Wednesday, April 4th on PBS. To enter the world of David Pogue be sure to visit DavidPogue.com.  And for all things NOVA be sure to visit NOVA on PBS. 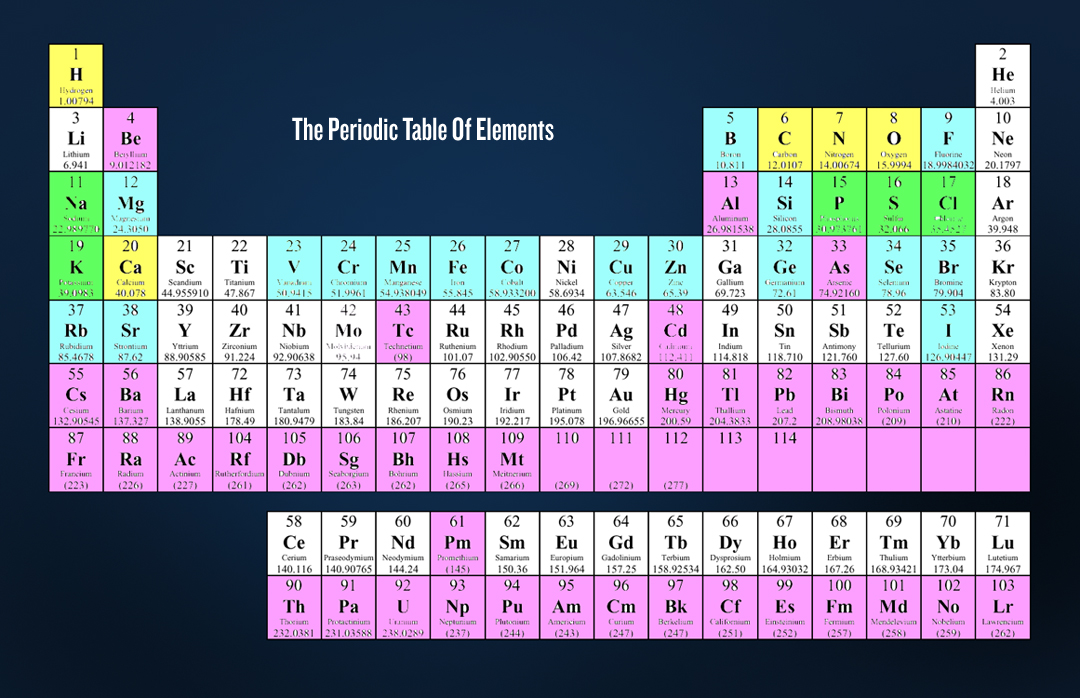 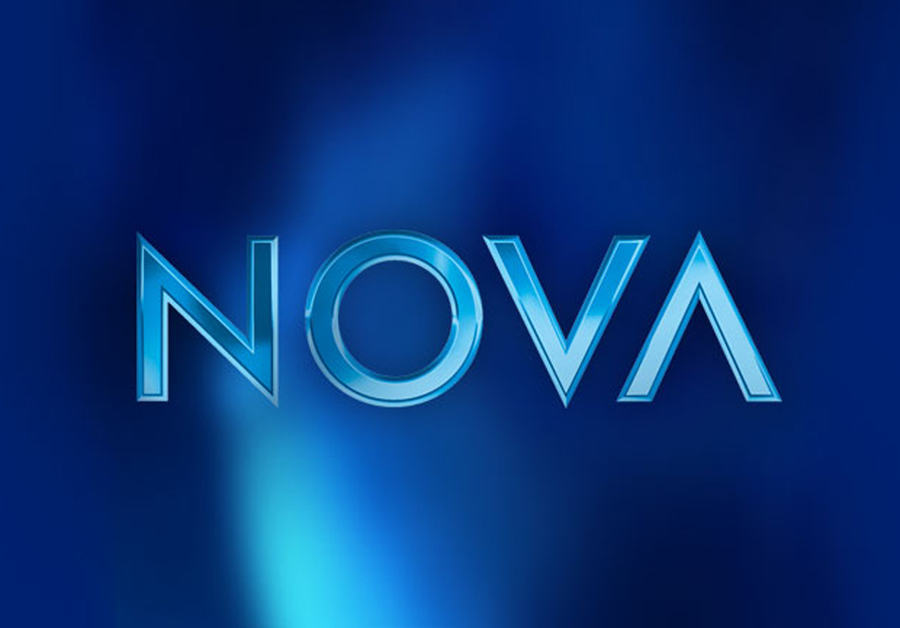 Previous post:
Let Your Worries And Troubles Float Away On PORCELAIN RAFT’s “Drifting In And Out” Next Post:
Arvo Pärt’s “Spiegel Im Spiegel” Will Tear Your Heart Out In A Beautiful Way (Just Like It Did Björk’s)