Music label/collective Absent Fever is teaming up with Chicago-based producers Mister Lies & Different Sleep to release a collaborative EP this coming May 8th.  The first single was just released, and it’s got me all fevered up.  Entitled “Safety Net (feat. Jessica Blanchet),” the song conveys an impressive emotional landscape, and for some reason the first thing that came to mind was being seated front-and-center in a huge baroque theater with a massive red velvet curtain that began to open around the 0:25 mark.  And holding this image in my head is what led me to this extraordinary quote from Roland Barthes: “‎You see the first thing we love is a scene…a curtain parts and what had not yet ever been seen is devoured by the eyes: the scene consecrates the object I am going to love. This iconography forms the basis for a mental narrative, a love story in one’s head.” 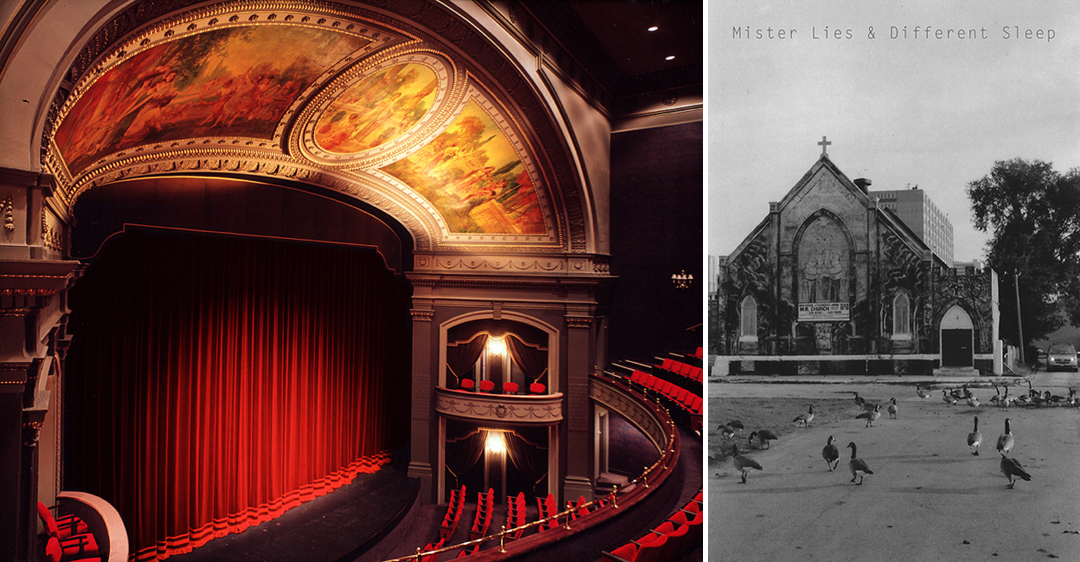