Get ready folks, because there is one hell of a documentary headed your way.  Vulture is reporting that last month, legendary documentary filmmaker Errol Morris held a series of interviews with none other than Donald Rumsfeld, which covered the breadth of Rumsfeld’s entire career.  Rumsfeld’s impact on American politics is not only vast, it’s deeply controversial.  He crafted the framework for “enhanced interrogation techniques”, and is infamous for his dodgy elusion of questions related to weapons of mass destruction in Iraq with his now infamous response: “There are known knowns; there are things we know we know. We also know there are known unknowns; that is to say we know there are some things we do not know. But there are also unknown unknowns – there are things we do not know we don’t know.”  Rumsfeld’s beginnings, however, go back very far.  He was a top advisor to President Nixon and served as a member of Nixon’s cabinet, and worked on major military matters in the Ford administration.  His role in the decisions of George H. W. Bush was enormous, and he was one of the biggest players in leading America into war in Iraq and Afghanistan.  There is very little information known about this film at this time, but one thing is 100% certain: this is going to be amazing.  If you want to get a sense of what to expect, check out the trailer for his phenomenal film The Fog Of War below, and watch the featurette for his equally brilliant film The Thin Blue Line. 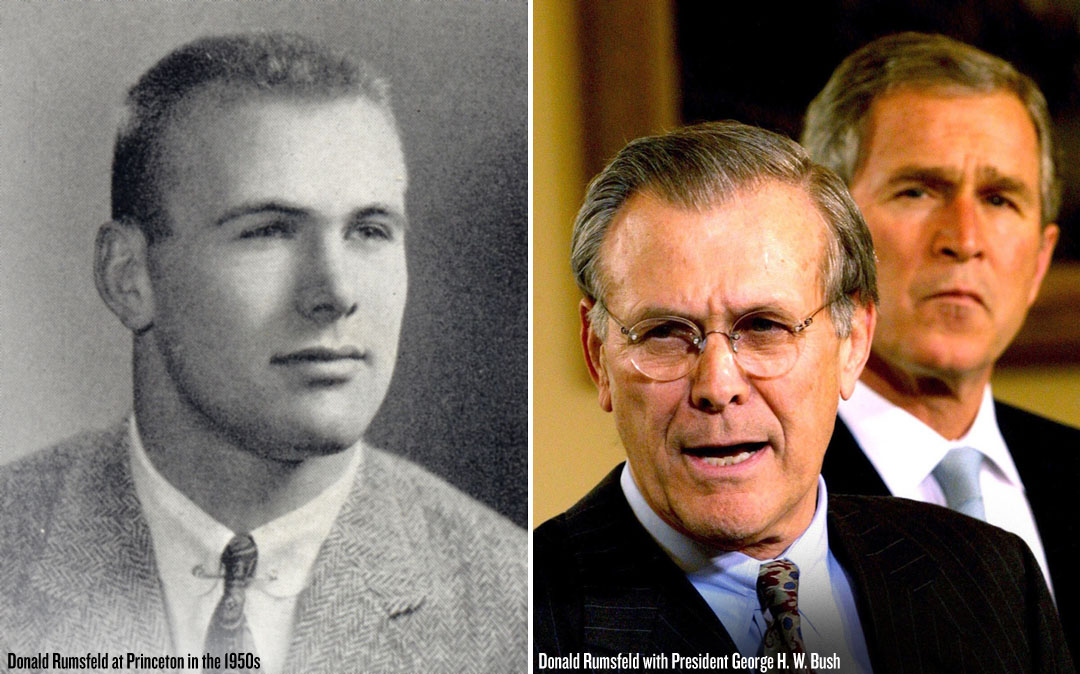